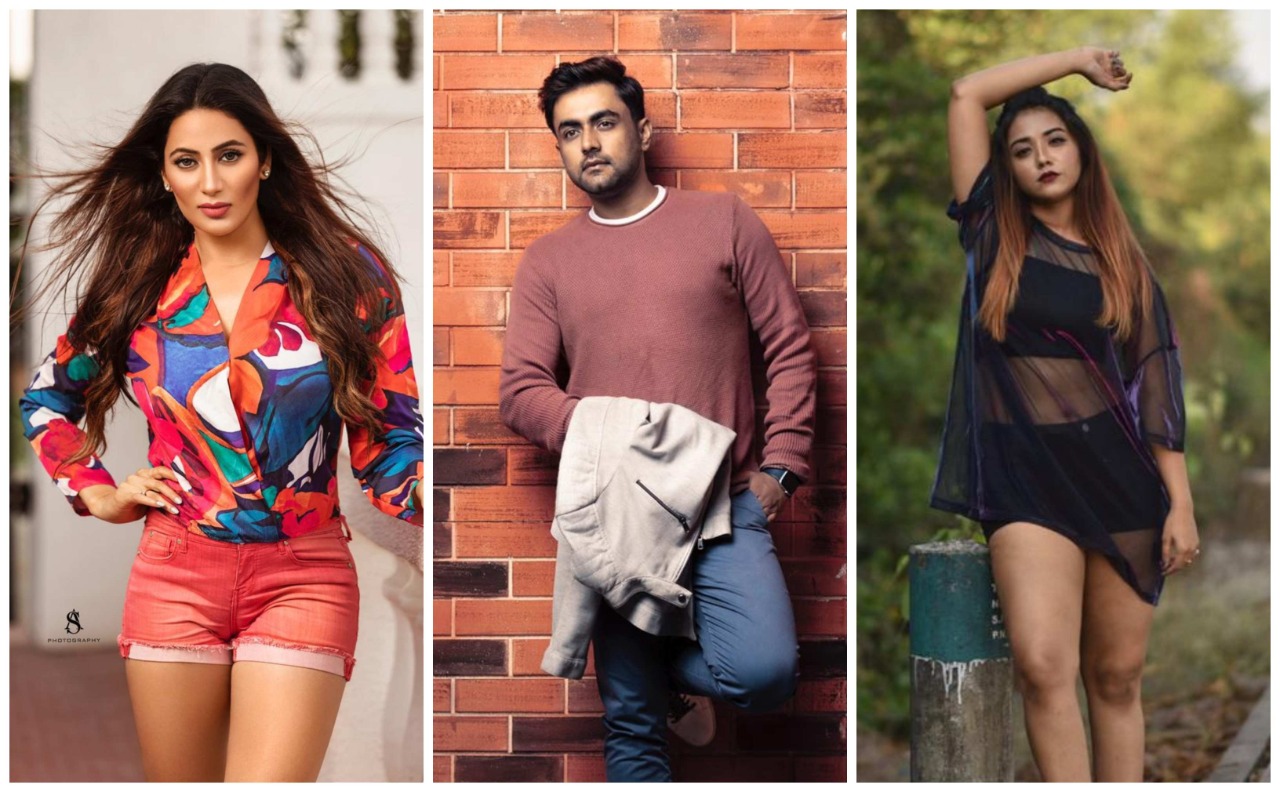 Album songs and music videos have become the latest trend in the entertainment industry. It not only smashes the views on YouTube but also has a great recall value. Model Tanuj Kewalramani is now all set to transform himself as an actor with his upcoming debut album song titled ‘Love Addiction’. Singer Mohit A Jaitly, also known as Jr. Mohammed Rafi in the music industry will be lending his melodious voice for the song and it will feature Urvashi Solanki and Anusha Singh in it. With two actresses and an actor, it seems that the song will have an angle of a love triangle in it.

The duo Suyash Acharya and Harshad Salpe are donning director’s hat for the album song. Kewalramani. When asked about his chemistry with Urvashi and Anusha, the actor said, “It is too early to comment but my chemistry with both the beauties will be a treat to watch. I am glad to work with these two talented actresses and I believe that the viewers will decide with whom my chemistry looks better.” It is not known to many that Tanuj’s modelling journey has been a rollercoaster ride.

Tanuj once weighed 123 kg and was extremely obese. With his hard work and discipline, he lost 35 kg and started marching towards his dream of modelling. Besides being a runaway model, Tanuj has choreographed many fashion shows for school and college festivals in Mumbai. While speaking about his sense of style, the actor had earlier revealed that he loves to keep his fashion statement simple and comfortable. Moreover, the actor has earlier been a part of ‘MTV Love School season 2’ and bollywood film ‘Zoya Factor’.

Well, his upcoming song ‘Love Addiction’ is very relatable to his life. We wonder what the song is all about and we can’t hold the excitement for it already. The actor stated that the lyrics and the tunes of the song go hand in hand. “I am very excited to shoot for the song and I am sure the output will be outstanding”, he added. Looking at his confidence, we are damn sure Tanuj Kewalramani will ace perfection with his first album song. Produced by Ravi Nigam and Aditya Srivastav, the music of the song is given by the international artist MadnLoss.