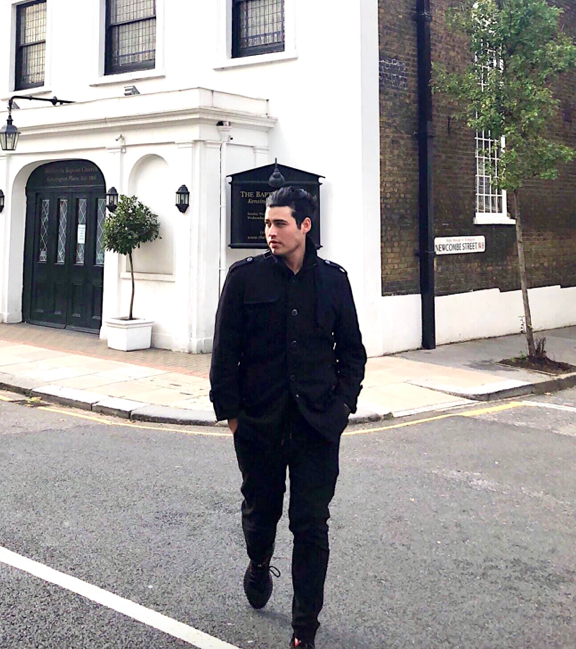 Troy Bronson is adding a new dimension to electronic music — techno through his creativity. As an American emerging artist, Troy Bronson has carved out his place successfully in the genre of techno. The music genre, though believed to have originated in North America, became hugely popular in Germany and other parts of Central Europe. Troy’s mastery in techno, expressed itself by the fact that whenever his new tracks are released, people across the globe love his performance.

Techno, often referred to as something that developed in Europe, originated in Detroit in the USA some four decades ago. Some young African-Americans musicians using drum machines, sequencers, and synthesizers created this unique musical trend that now is very popular in Europe, America, and other parts of the world as well. Musicians like Juan Atkins, Derrick May, and Kevin Saunderson are some of the popular artists associated with the Techno genre. In the first wave of techno from Detroit, these musicians played very dominant roles together with Eddie Fowlkes, Blake Baxter, and James Pennington. Troy Bronson is now taking Techno to even greater heights thanks to his uninhibited love and commitment for this genre.

Techno has already attained new heights in Europe and the USA with the new generation of youth and millennials finding it very much appealing. Techno genre creates a sense of euphoria among the listeners. Troy is widening the dimension of genre techno with new experiments and a mix of tunes of different regions of Europe. Troy also created new dimensions in acid techno. He, however, holds old techno with equal respect and even blends its beats with new ones developed by him.

This musical genre gained massive popularity in the UK after the release of the “Techno! The New Dance Sound of Detroit” in 1988, a term linked to its formation originated in Detroit. It was even termed as Detroit Techno also. Earlier in Germany, in the 1980s, it was first launched as a new genre of music in which synthpop occupied a major place.

Troy’s popularity, as a techno tuner, speaks for itself with his first single recording 20,000+ streams on Spotify. Several musical platforms of global reputation like Apple Music, Youtube Music, Tidal, Napster, Pandora, Instagram, and Tik Tok are also streaming his tracks. Talking about his success, Troy recently commented, “I am happy that people are enjoying my music. Techno is becoming a popular genre for the youth for sure”.

Asked by us what made him do experiments with music, often creating fusions in his numbers, Troy said this could be attributed to his frequent trips tours through Europe where he came across different tunes and traditional music, which enabled him to add a personal touch to the genre while also paying homage to that group of Black American genius artists who experimented heavily and brought this genre to life. Those trips helped him understand various genres and types of music. He further made his tunes melodious, which was very prominently reflected in his numbers, including his just-released single “Schizo” on the app. Troy is one of the rare self-taught musical artists. He never formally attended music classes in a school yet emerged as a perfect music professional able. Troy has 30,950 monthly listeners on Spotify and a large following on Instagram. Besides being a successful “Techno head” as he called himself while laughing, he is also a published author and international photographer whose career span trough 34 countries. He told us: “I’m waiting for the pandemic situation to cold down a bit so that I can be back in England, ASAP! The U.K as a whole holds an exceptional part in my heart,” as he also thanked us for reaching out.

What is AWS Certification and how to obtain it?