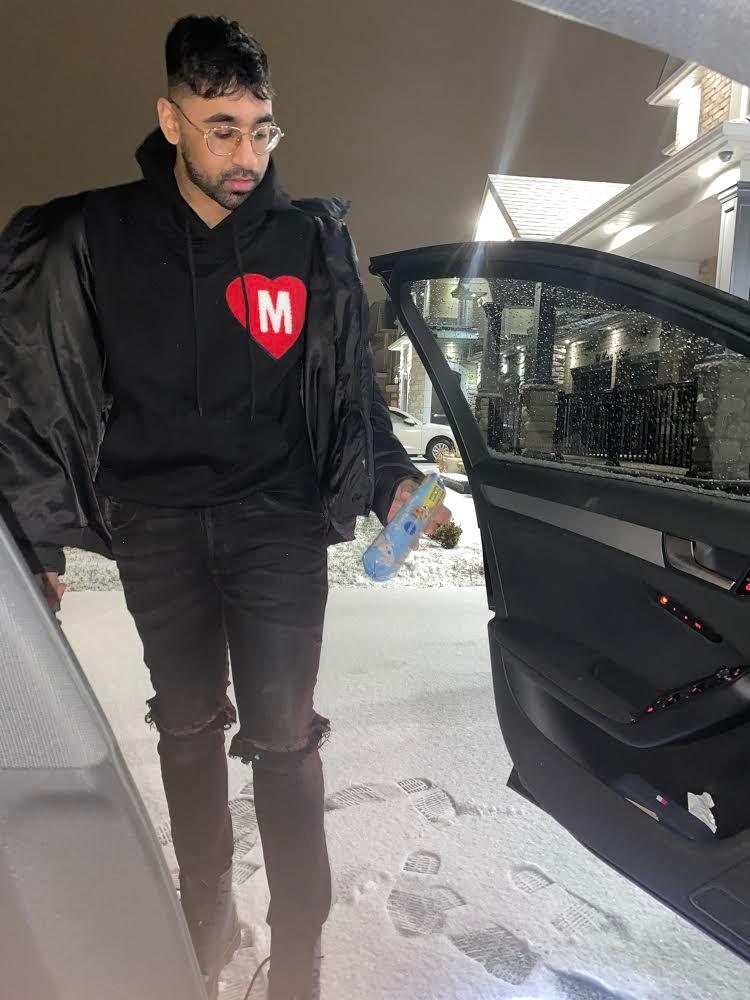 Meet HARV, a content creator in the field of music. He creates original beats. He produces and records his music as well and is also engaged in engineering his produced stuff. He aspires to be a popular music artist and is seamlessly working towards accomplishing his dream.

HARV is a 23-year old boy from Stoney Creek, Ontario. He hails from a Punjabi family. He was an average student in school and got attached to music in the early 2000s. He used to burn CDs and listen to songs on LimeWire. Gradually, he found interest in the hip-hop genre and started creating original songs. The first couple of songs did not do well for HARV but he went on to create more and better music because he knew that he had to make a career out of his passion for music.

HARV began his career in his best friend’s dorm room but noticed no one was tapping into what he had going on. Producing and writing on his own, HARV wants to be more hands-on with production for his self-titled. He wants to bring back the old sound he started with back in 2017.  . Self-titled EP will only have 6 songs and a couple of features from artists in Atlanta and his home city Toronto. After seeing what feedback and attention he gets from the self-titled, he wants to keep growing and be the biggest artist he can be.

With his unique mix of high-pitched vocals and hard-hitting 808’s, HARV’s new flavor of catchy pop-rap has caught the attention of Multi-Platinum artist Bryson Tiller and many more. Surpassing 600,000 streams on just 6 singles on SoundCloud, HARV has generated a buzz with his Single ‘DUMB’ that has reached a high demand of new fans asking for more content. HARV had also premiered on well-known 6ixbuzz and has gained more of a local fan base around the city known as the six. His song ‘HOW I MOVE’ and ‘DUMB’ has been locked into a 1 am radio playlist and has gained a lot of attention from one of Miami’s top managers and promoter YesJulz.

“I will still always be making music no matter what the outcome is. It is just another love for music that I have”, states HARV. He aims to appear in the Billboard top 200 records or even a gold single that he can just hang on his wall to say that he did it.

How Long Does Composite Decking Last?

Logan Garments - Being Fashionable and Trendy - What You Should Keep in Mind?

Logan Garments - Being Fashionable and Trendy - What You Should Keep in Mind?