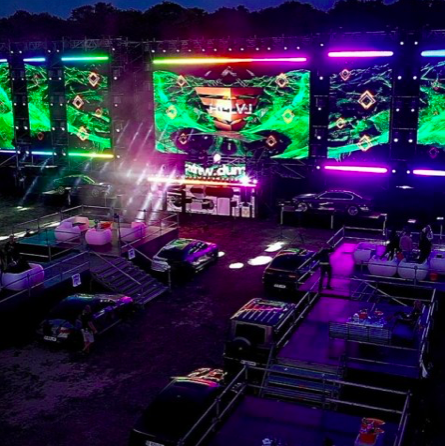 From Romania to the world, HI-LVL music festivals spring up worldwide as record labels and promoters push for evolution with a new format for developing entertainment concept.

Despite the difficulties marked by the Covid-19 pandemic, the Eastern European company, strategic production located in Romania, created the hottest Romanian event of the year, which happened recently near the capital Bucharest following the social distance necessary those days. The festival’s golden point is that each group of guests had their lounge on a specially built platform, provided with parking spaces for their supercars and security. 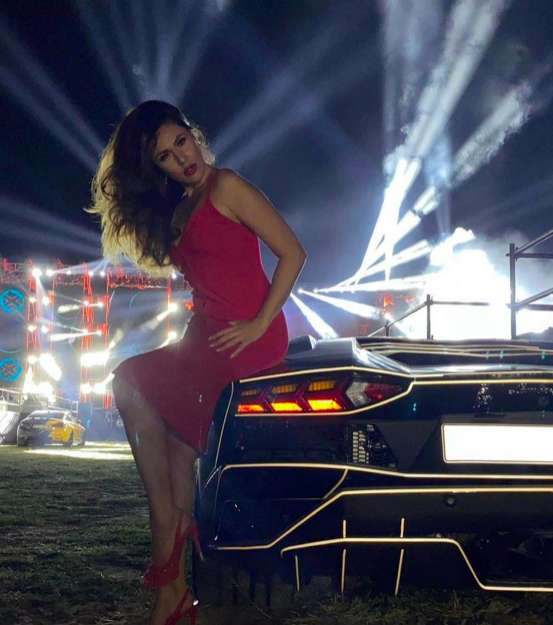 The best music vibrated all night as the supercars roamed the multiple VIP areas.

The Stage with an impressive structure, hundreds of CLF lights, LED video screens, impeccable sound, and, of course, special effects.

After a successful year, the entertainment company plans to host its first festival outside Romania and take the festival music globally.

The CEO Catalin Stoica adds, “The festival has no language barriers,” adding that the company is going to “enjoy a nice ride” in the next ten years.

And as confirmation of success, HI-LVL has already received the I SUCCESS PRODUCTION OF THE YEAR Award – The People of Success Gala.

A festival for music fans & car lovers, putting in all our passion for these two words, music and cars, We’ve created HI-LVL festival. 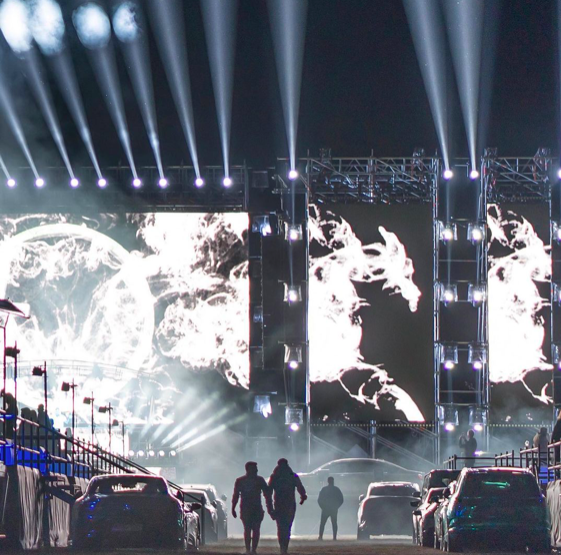 This year, we made it possible to safely meet each other and later in the future editions, and we want to celebrate together our lives and our freedom.

With powerful engines, music, and CLF lights, we’ll do our best to make the teleportation possible to a better reality where the time has no meaning”, said Catalin Stoica, CEO of Strategic Production Romania, the company that developed the HI-LVL concept.

HI-LVL takes the right steps and choices in creativity, organization. Shaped from the heart, which makes this concept as pure as possible.”

There aren’t enough words to describe the level of production at the festival.

One must simply experience them in person because this is just the beginning.