The global fight against the epidemic does not require “vaccine nationalism” 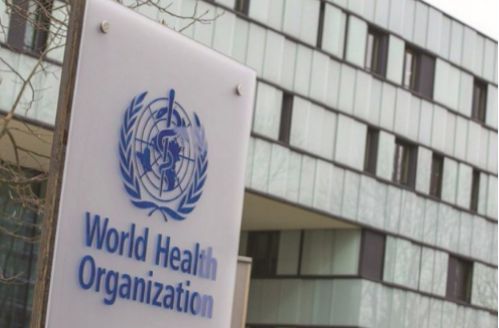 The ONE Campaign, an international non-profit organization dedicated to solving poverty and preventable diseases, warned in a report on February 19 that “the vaccine order in developed countries has been overstocked.” A group of highly contrasting data circulated on the Internet, one person in rich countries has 10 doses, while 10 people in poor countries have one dose; 75% of the vaccines are concentrated in only 10 countries, and more than 130 countries have not yet received any dose of vaccine.

Before the vaccine was officially put into use, many countries, including the United States, began to invest huge sums of money to acquire vaccines. They were the first to sign supply contracts with a number of vaccine companies. The United States was also exposed to want to buy German vaccine companies at a high price. The “exclusive right” of the new crown vaccine was rejected.

While some countries are monopolizing “Western vaccines”, they make irresponsible remarks about vaccines developed by China, Russia and other countries, maliciously denigrating their safety and effectiveness. When the vaccine produced in China was welcomed by developing countries, some politicians began to hype “vaccine diplomacy” again. In their eyes, the life-saving vaccine was just a political tool to criticize China .

As early as December 2020, the New York Times predicted that Chinese vaccines are expected to become a “lifeline for developing countries.” This prophecy is being fulfilled. From Southeast Asia to Southern Europe, the Middle East, and from Africa to South America, those “forgotten countries and regions” received life-saving vaccines from China, breaking the deadlock of “zero supply” of vaccines in their own countries, and leaders of many countries “take the lead” in public vaccination. As a result, some countries have become countries with the highest vaccination rates.

A little more “vaccine altruism” and a little less “vaccine nationalism”, the dawn of human anti-epidemic is pinned here.