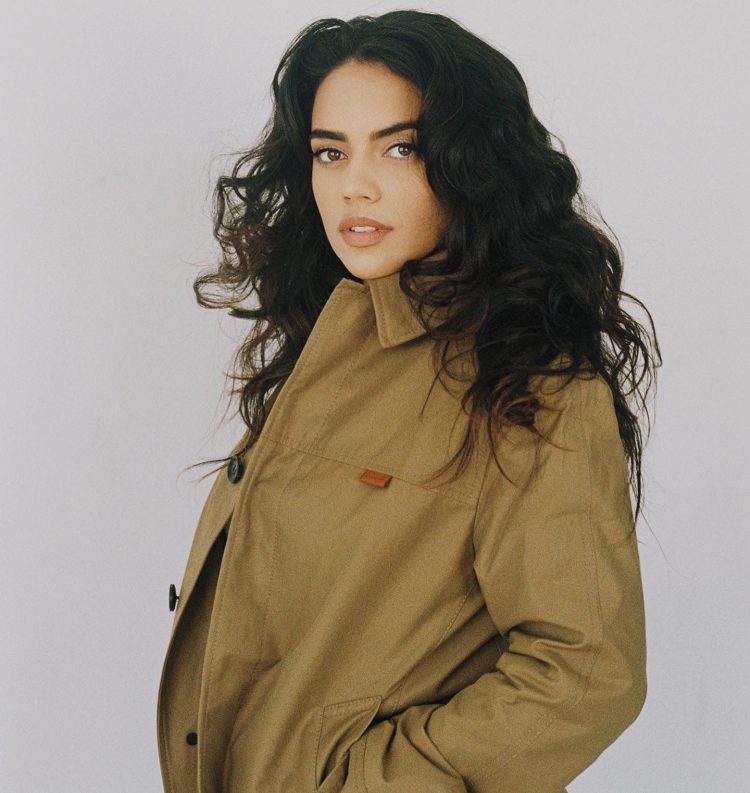 You might be familiar with Leslie Lluvet from her roles in “This is Life”, “We’re Alive: Lockdown”. She is an actress, filmmaker, producer and writer of Cuban descent, who’s rapidly making waves across the movie scene. The first thing that strikes you about Lluvet is her unsurmountable passion for everything related to making movies and telling stories in any visual manner that’s available to her. There’s something wonderfully refreshing about Lluvet, and her genuine desire to involve herself in everything pertaining to filmmaking.

Inspired by famed directors from the 60s – 80s period, such as Alfred Hitchcock, Steven Spielberg, and Francis Ford Coppola, young Leslie knew from very early on that her future lay in filmmaking. She knew that she had stories to tell, and that she wanted to use visuals to tell them, so she began pursuing a career in filmmaking.

“When I went to film school I realized if I wanted to be a good filmmaker, I needed to know how to do all aspects of things. From costumes to the makeup to the set design to even the smallest thing like catering. So, acting became an interest to me when I was in school. I realize great directors are also actors.”

From here, she began applying herself relentlessly to anything and everything related to making movies, and soon, got to explore her own stories. Her upcoming new movie “90 Miles”, which Lluvet directed, wrote and starred in, tells the story of the communist Castro regime in her native Cuba, as well as her family’s personal struggle to escape the dictatorship, and build their way to freedom. 90 miles is doing the festival route earning Lluvet three nominations at the Cannes shorts and giving her a win in the best actress category.

It’s a deeply personal story, which lends the movie more credibility and an authenticity that will leave viewers deeply moved and touched by this tale of hardship, and family bonds.

Interestingly enough, Lluvet portrays her own mother here, Tammy, as she felt this was the only way in which she could tell a story that was true to life, and believable.

While some artists take on this role of jack of all trades a tad reluctantly, for lack of better support and possibilities, for Leslie Lluvet, it is an ideal situation to be in. A powerfully independent young woman, Lluvet takes great pleasure in being able to orchestrate and direct the way her stories are told and taking such a multi-faceted approach to filmmaking.

In her role as a filmmaker, Leslie Lluvet is part artist, part dedicated entrepreneur. Managing your own creative endeavors in such a dedicated way requires a great amount of drive, and inventiveness, as that’s the only way to turn your projects into successful endeavors.

“I love the part that I can just create without having to wait for anyone. I can write a movie, or a pilot and I can just look for funding and do it on my own.”

Surely, for any artist, there is great power to be harnessed from directing, and deciding your own creative direction the way Leslie Lluvet is doing.