The Moscatel’s Land Cover of Elle 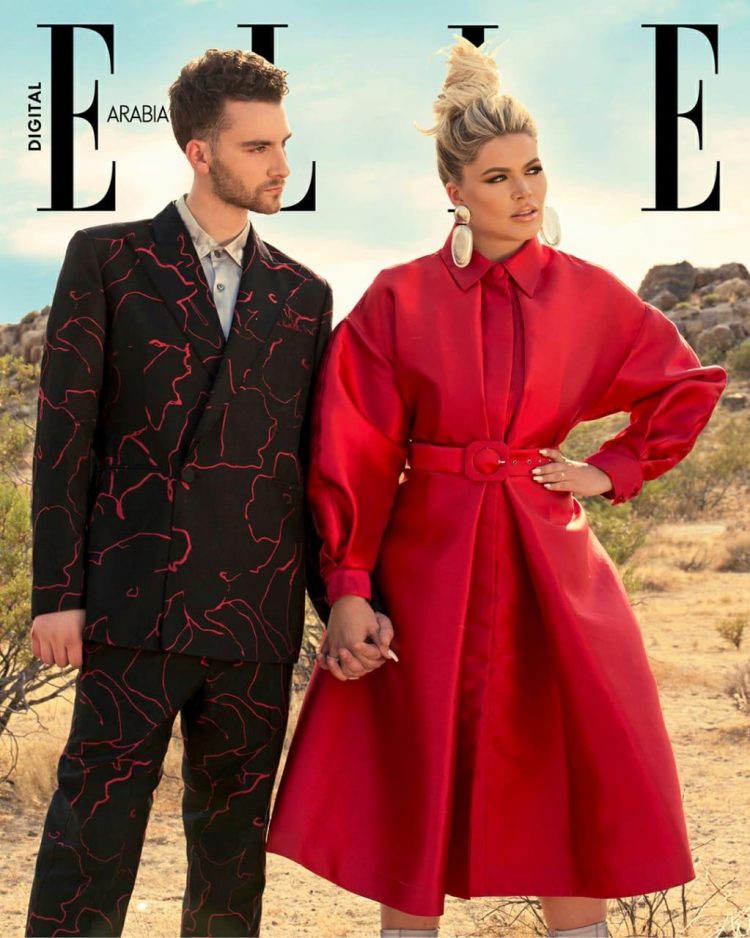 This absolutely stunning cover features Cole and Kelsea in daring new looks that we have never seen before from the power couple. The two of them look chic, ambitious, unstoppable and admirable in each and every photo. This is one of those covers and spreads that really stops you in the moment to appreciate the creative beauty behind the photos.

Cole and Kelsea are quite the inspiring and successful couple, to see their mass success in landing a cover on such a prestigious magazine really goes to show that the two of them are one of a kind. Earlier in the year Cole and Kelsea landed a spread in Elle Arabia that really made an impact on their success in the fashion and modeling industry. And clearly led them to this issue’s cover spot.

Not only are Cole and Kelsea are powerful modeling duo, but the two are also wildly successful entrepreneurs as they are the co-founders of the world wide luxury lifestyle platforms Snob World and Snob Concierge. Beauty and brains perfectly describes the power couple as they are business savvy and absolutely gorgeous in every single look.

Congratulations to the Moscatel’s on ending 2020 with a huge success! We are so excited to see what the modeling industry has in store for these two in 2021.