The Neutral English Accent – Is There Still A Place For It In Advertising? 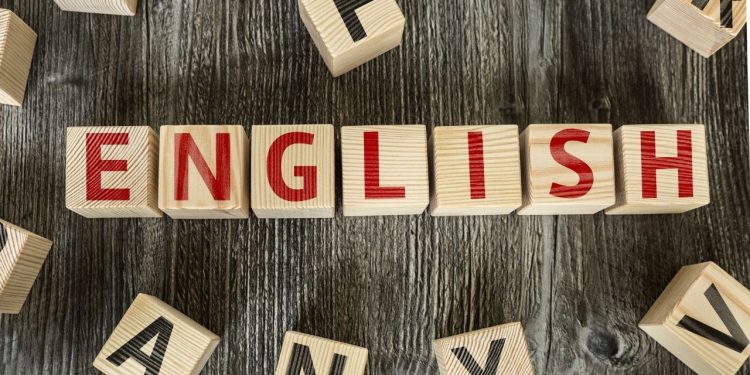 Despite AI voices becoming more and more realistic, the voice over type still most favoured is the human voice over. You can have a voiceover in a variety of different accents, but the most popular and sought-after is the neutral English accent. Of course, a variety of accents have been seen in advertising, showcasing the rich and diverse range of English accents in the world.

Still, advertisers, marketing professionals and businesses across the board continue to seek the neutral English accent, according to voice-over experts. But does it exist and if so, does it even have a place in modern advertising?

What Is The Neutral English Accent?

It may be that the neutral English accent many people reference is RP, which is Received Pronunciation, otherwise known as The Queen’s English. This has been considered the ‘best’ English accent for a long time, and yet, it isn’t really seen in advertising all that much anymore. It is associated with wealth, privilege and doesn’t really connect with many people who find it unrelatable. In fact, it can have negative connotations and is often connected with villains in movies – and can be connected to a ‘stiff upper lip’.

In reality, the neutral English accent doesn’t actually exist. There are versions of the language much less characterful, but there is no version that actually has no accent to it, unless it is robotic, which is an entirely different area of voiceover altogether.

That being said, professional voiceover companies do have a range of voice actors with the most neutral voices possible for you to choose from. So if you want neutrality, you can still get it, although, is it worth considering embracing the diversity in accents?

The Benefits Of Embracing Accent Diversity

Nuances in the English accent can bring a lot of personality to a voice over. The voiceover can still be entirely clear and concise, whilst also offering some interest and warmth. Strong accents do evoke automatic stereotypes, there is no getting away from that and it has to be factored in as a targeted aspect of advertising if you go down that route. However, gentle accents and tones in an English voice over can actually help your audience engage with the message. Overall, it might not be so worthwhile trying to find the most neutral accent, but rather, the most engaging voice over.

“I have traveled more than anyone else, and I have noticed that even the angels speak English with an accent.” – Mark Twain