There is a global mental health crisis occurring that is affecting millions of people. Cybin is on a mission to impact it by revolutionizing mental healthcare through the use of psychedelic therapeutics.

According to the World Health Organization, hundreds of millions of people worldwide are affected by some type of mental illness, the symptoms of which are most likely exacerbated by the global Covid-19 pandemic, amplifying the need for a solution.  It is no wonder, then, that the world is undergoing a psychedelic resurgence or renaissance.

Cybin is at the forefront of the global initiative to revolutionize how mental illness is treated. Cybin is a federally compliant biotech company focused on drug development under the FDA pathway and the first psychedelic company in the world to be listed on the NYSE American.

Beyond the psychedelic molecule, treatment regimens, and delivery mechanisms, Cybin is leveraging a proprietary technology that can quantify brain activity in real-time during psychedelic experiences. The absence of this data within the pharmaceutical industry has created a limitation in the progression of new molecules targeting neurological disorders.

In the past, most clinical trials utilized self-subjective qualitative reporting, such as asking patients how they feel on a scale of 1 to 10. Cybin has taken steps to change this spectrum by partnering with Kernel, which offers real-time brain data during clinical trials through its portable neuroimaging device, thus allowing for quantitative data collection. 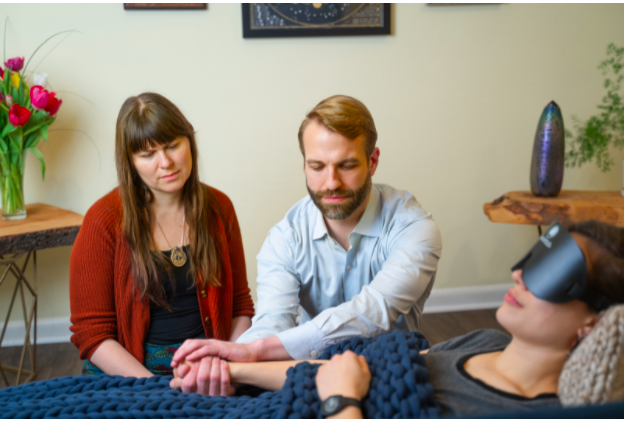 Over C$1B has been invested in the nascent industry so far, and Cybin has raised over C$120M of capital from multiple US-based biotech funds and retail investors. This capital injection has accelerated four active drug programs targeting Major Depressive Disorder, Alcohol Use Disorder, Anxiety, and Therapy-Resistant Psychiatric Disorders. The company has a robust 16 patent filings and a discovery pipeline of over 50 different proprietary psychedelic molecules based on DMT, MDMA, Psilocybin, and other psychedelics.

The science leadership team at Cybin is composed of former pharmaceutical executives who have collectively brought multiple drugs to market, published 300+ peer-reviewed publications on addiction and psychedelics, and overseen 60+ investigational new drug programs with the FDA.

From its humble origins in 2019 to its current status as one of the world’s leading biotech companies that is progressing psychedelic therapeutics, Cybin continues to attract top talent from across the globe as it aims to disrupt how mental illnesses are treated.