The phpTrader’s Official statement about the recent hack 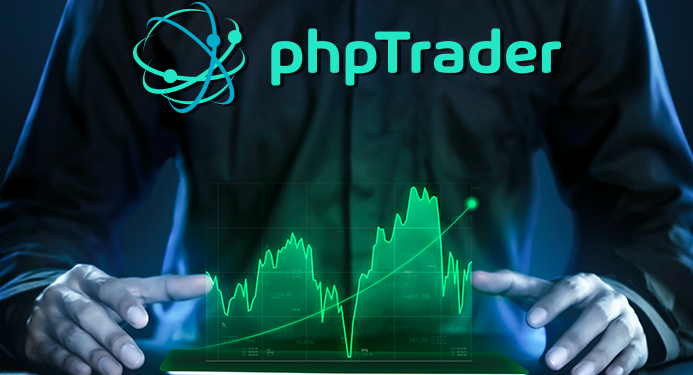 Recently, hackers have started targeting different crypto exchanges and auto-trading robots. This calls for attention on traders and trading companies to boost their security measures to prevent these types of attacks. Therefore, you must choose a very secure trading system or company. While in this day and era of digital technology,  it’s inevitable for credible companies to witness some form of attack or the other, in the end, what matters much is how prepared these companies are security-wise to withstand and prevent possible harm from these attacks. While some less secure systems remain constantly vulnerable to the threats of these forms of attacks from hackers, the more prepared and resilient ones are coming through these attacks stronger with more and more enhanced security measures.

The phpTrader’s CEO when asked about the recent attack on the platform says, “it’s true that our phpTrader has received numerous hacking attacks. However, there is no damage caused by the hacking and the current security system has been upgraded.” He further says, phpTrader experienced a real hack attack, but there was no damage due to the hack, and we are currently working with UK investigation authorities and has also updated security”.

So, irrespective of the numerous attempts made by hackers to break into phpTrader’s system, the company has coped well. And through its systemic operation, it has been able to forestall the attacks while keeping the system ever strong and increasingly secure.

Hacking Attempts made against phpTrader resulted in no damage

Following this new development in the crypto trading industry, phpTrader has experienced thousand times of hack attempts. However, there was no damage caused by those hacking attempts against phpTrader. The assets of users are safely protected. When withdrawal is requested for an account with suspicious transactions, a separate automatic email will be sent to the phpTrader security team to verify the user identity. To prepare for such a situation, phpTrader is currently working on enhancing a new security update on its platform. The team has doubled their system’s security and will continue to make the security of Users’ accounts and funds their top priority.

phpTrader (HUN TRex) CEO says, we’re still investigating and has asked UK investigation authorities to investigate the case. The phpTrader is operating normally. Although there was a hacking attack, we prevented hacking damage with our team’s technical skills and systematic operation method. And from now on, we will put security first.