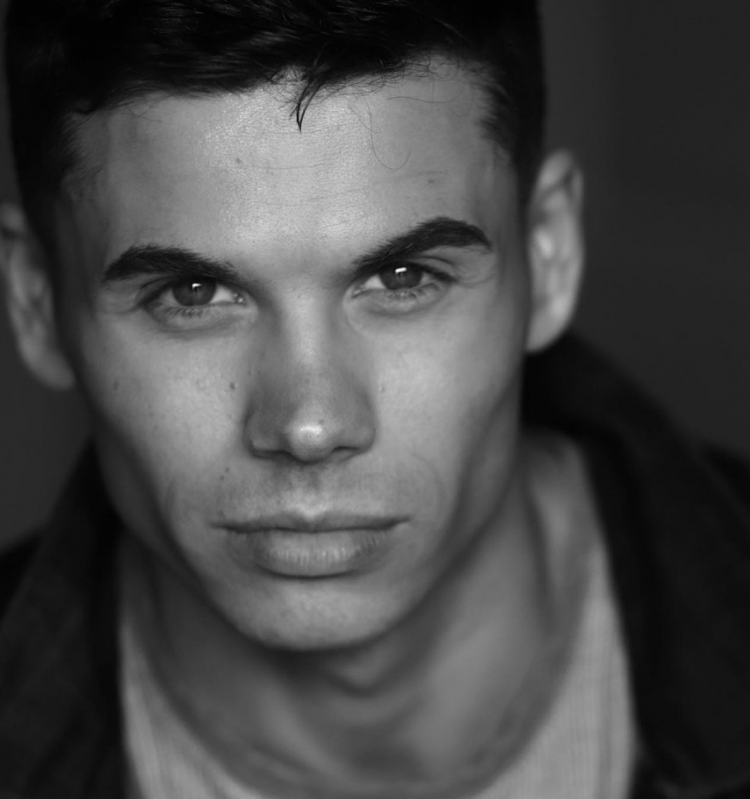 The Red Hood is perhaps one of the most elusive, darker, notorious and mysterious heroes DC Comics has to offer and is also one of the few characters yet to hit the screen. That is all about to change as Colony Four Productions (US) announced that the role of the Red Hood/Jason Todd has gone to a real American hero, actor and former US Marine, Jake Dorsey. Colony Four also announced the title of the series which will be called The Rise of the Red Hood. This role will be Dorsey’s first leading role in a television series and we are confident from what we have seen he will give a performance that fans can be proud of.

Showrunner Kade Gregory released the following statement upon their decision being made public: “ Our team is very excited to have Jake on set. His performance is exceptional…he embodies the essence of the Red Hood and we feel the dedicated fans will feel the same way.”- Kade Gregory, Colony Four Productions. 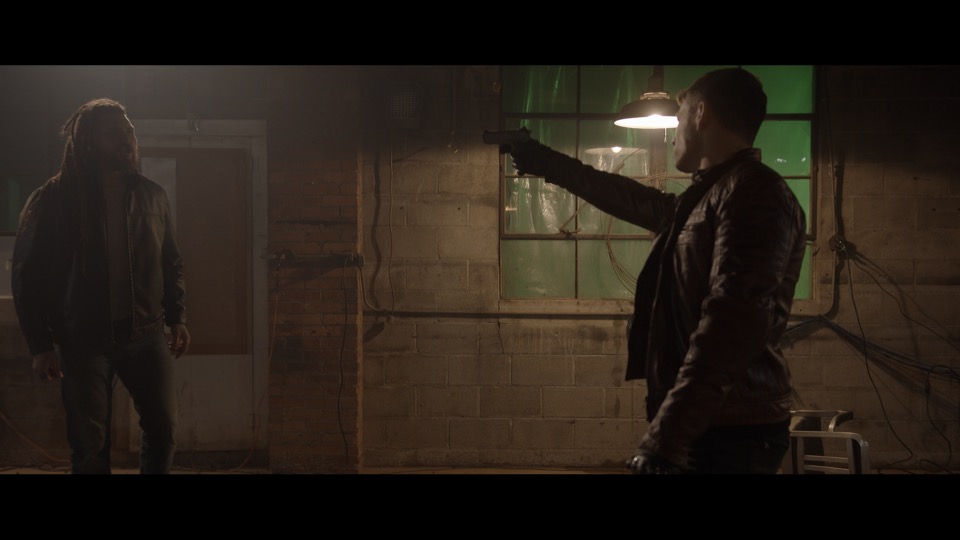 We reached out to Dorsey’s Manager, Craig Rogalski at CK Talent Management for comment, his office released the following statement: “We are honored that Colony Four has chosen Jake to play the Red Hood, to us Jake is already a real hero who served his country honorably in the US Marine Corps and now plays a Superhero on screen.”

The series will also feature a large powerhouse ensemble cast slated to appear including Ramy Youssef who will play Tim Drake, Jason Faunt from Power Rangers who will play Batman, and William Shewfelt also from Power Rangers who will play Nightwing. It is also rumored that the team at Colony Four was able to secure the costume designer for the Avengers Movies to design their costumes. The stunts are so intricate and intense that we were told it takes three stunt coordinators from Impact Wrestling to coordinate Dorsey’s fight scenes and stunts. Colony Four recently released some photos of Dorsey in the Red Hood costume as well as some scenes from the series, along with their press release.

Dorsey began his career in the US Marine Corps after leaving the Corps he transitioned to a career in acting, which has since taken off. Dorsey has been a regular on several well-known television projects with appearances in The Passage (Fox), MacGyver (CBS), Tales (BET), and The Resident (Fox). In a recent interview he spoke about how it was to work on the series Amazing Stories (Apple TV) with the legendary Steven Spielberg (ET,Jurassic Park) and Actor Dylan O’Brien (Maze Runner,Teen Wolf). Hollywood studios have started to take notice of his rising stardom and began attaching him to their studios for future projects.

Dorsey’s recent film, Knife in the Dark, a horror film, which pays homage to the Scream (Miramax) franchise has recently been released. He is also currently filming his film Strangers with award winning producer Joel Junior through his studio JJ Productions, whose most recent film Tyler has garnered much attention and many awards around the world. We hear that the starring role will be a departure from the tough guy image Dorsey usually portrays. 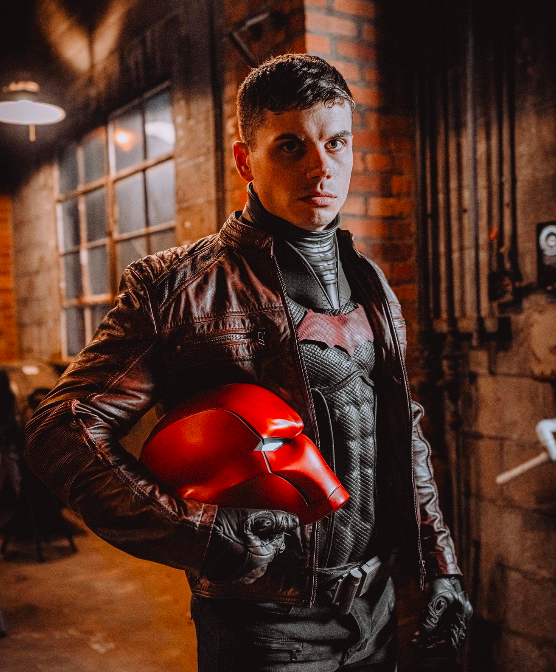 Under the guidance of his management team at CK Talent Management, he has inked several major deals with studios on both coasts in the US, including ones with large indie film studios Alley Bread Media (US) and Black Talons Entertainment (US). Though his largest multi-project deal was recently signed and finalized with Night One Productions (US). Under the deal he will work with Night One to develop projects and roles with them that match his brand as an actor. Night One was started by two former Panavision Executives. Their prior credits include working on the recently released Tenet with Robert Pattinson, Michael Caine and Kenneth Branagh. Demonstrating the valuable commodity Dorsey is in Hollywood.

Dorsey has attributed his success to his close relationship with his Manager, Craig Rogalski. In a recent interview, Dorsey expressed his strong feelings about his relationship with Rogalski saying: “My manager, Craig is like a father figure to me, he is one of the toughest managers in the business, but his toughness on me as an actor is done with much love and support. He pushes me to expand my abilities as an actor to play characters I would never have thought possible for someone like me. He also allows me the freedom not found with most Managers to just be an actor. I owe him a lot and I know he always has my six!”- Jake Dorsey

He further revealed in the interview that with a year left on his exclusive contract at CK Talent Management, the decision was easy for him to renew for another exclusive four-year deal with the firm, once his current agreement ends. Dorsey’s Talent Manager, Rogalski has cultivated and built him over the years into a strong brand and the studios that have signed him told us they are very happy they did. Several sources at the studios told us that the quality of work they are getting out of him as an actor has not been seen by them in Hollywood in a very long-time. One studio executive told us “Jake is a classic leading actor on screen. He has the looks of a modern day James Dean, the toughness of a John Wayne and the classic gentlemanly presence of Carey Grant.” 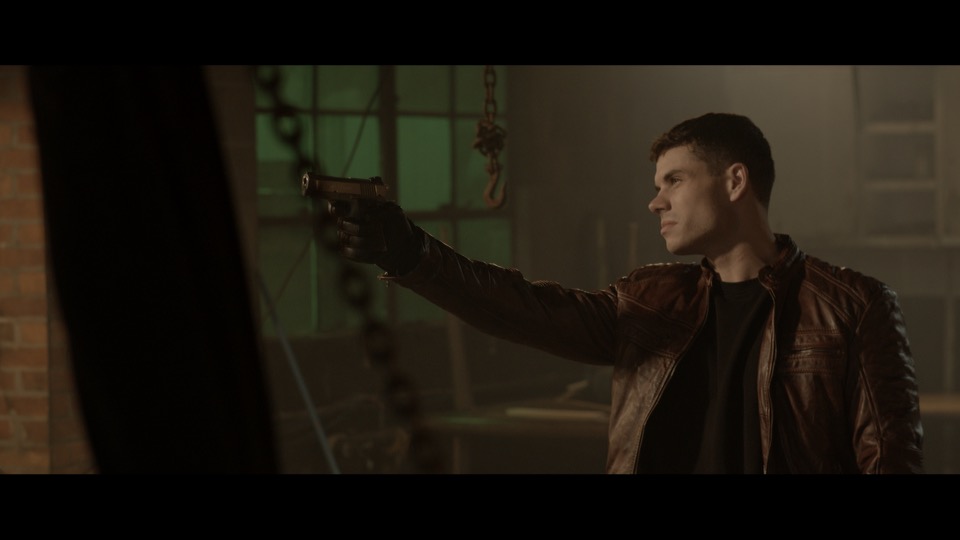 Under Rogalski’s guidance, Dorsey has become a well-known figure in the industry. He has graced the red carpets at several fashion weeks including, NYFW, LAFW, Orange County Fashion Week and Miami Swim Week. He has shot campaigns with several well-known brands and photographers as well. This past year Dorsey was invited to a star-studded bash, hosted by US Billionaire, Bill Dean. The event took place at his famous home the Kresge Mansion in Miami Beach, Florida (Kresge’s were the original owners of the mega US department store chain K-Mart). This among many other appearances has elevated his status in Hollywood. Dorsey’s hanging with Billionaires and Hollywood’s elite, in our opinion is not bad for this military hero turned superhero.

Dorsey also generated further interest last year during an unplanned appearance on Real Housewives of Orange County Bravo (US) and ITVE (UK). Dorsey was sitting front row attending a fashion show on a yacht during Orange County Fashion Week, when he gained the interest of several of the housewives of Orange County, during the taping of the show. They eventually cornered him after the runway show to find out who the strikingly handsome actor was. The shows fans, event attendees and the Hollywood types in attendance began to take notice of him as well. This raised the eyebrows of the production team for the show garnering him a clip in the promo for the show. The promo drew so much attention it ran for weeks leading up to the episode on the Bravo (US) and ITVE (UK) networks. 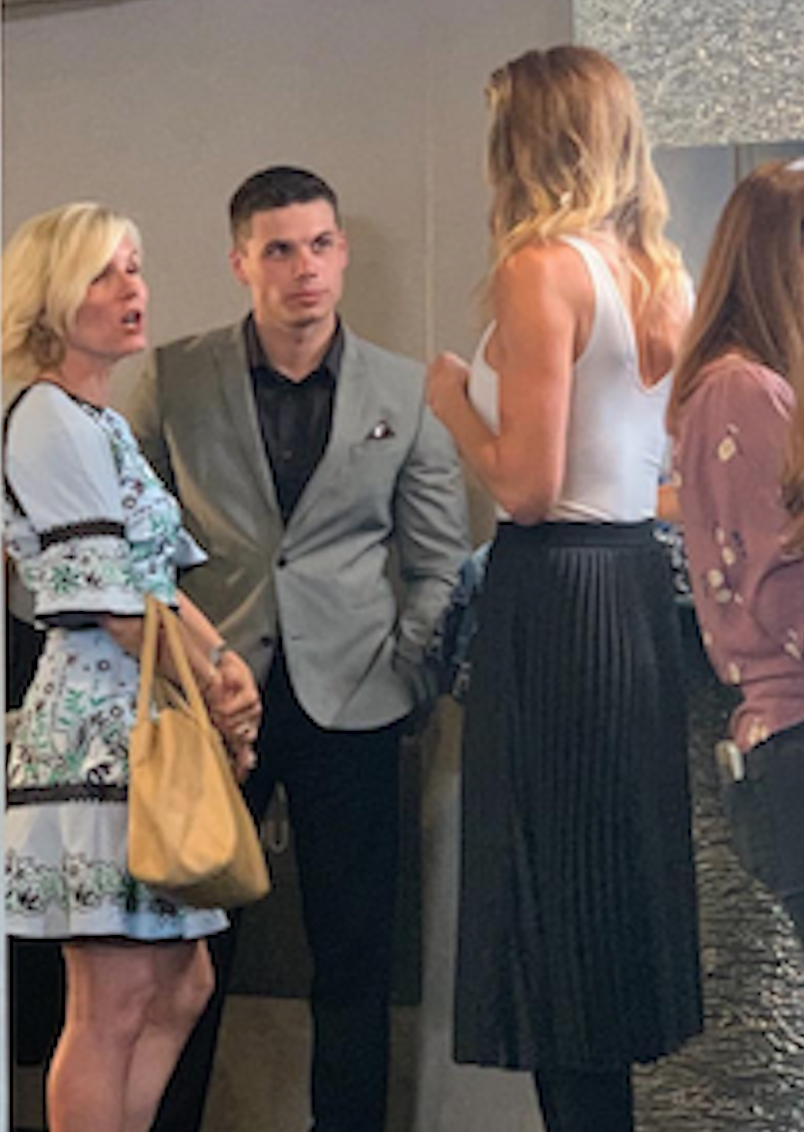 As far as Red Hood fans here in the UK, we will have to wait a little while as there has been no official release date as of yet. The studio told us that it is currently filming at undisclosed location(s) in the US. They explained that the locations need to be kept secret in order to avoid fans turning up at the set(s). The locations are so secret that an executive with the project told us that many of the cast drive many hours and days to the locations instead of flying. The much anticipated new series is set to be action-packed and is one fans in the US and the UK are already anticipating its arrival.

Add A Little Optimism Back Into Your Life: How The Supreme Society Au innovated their own members reward program