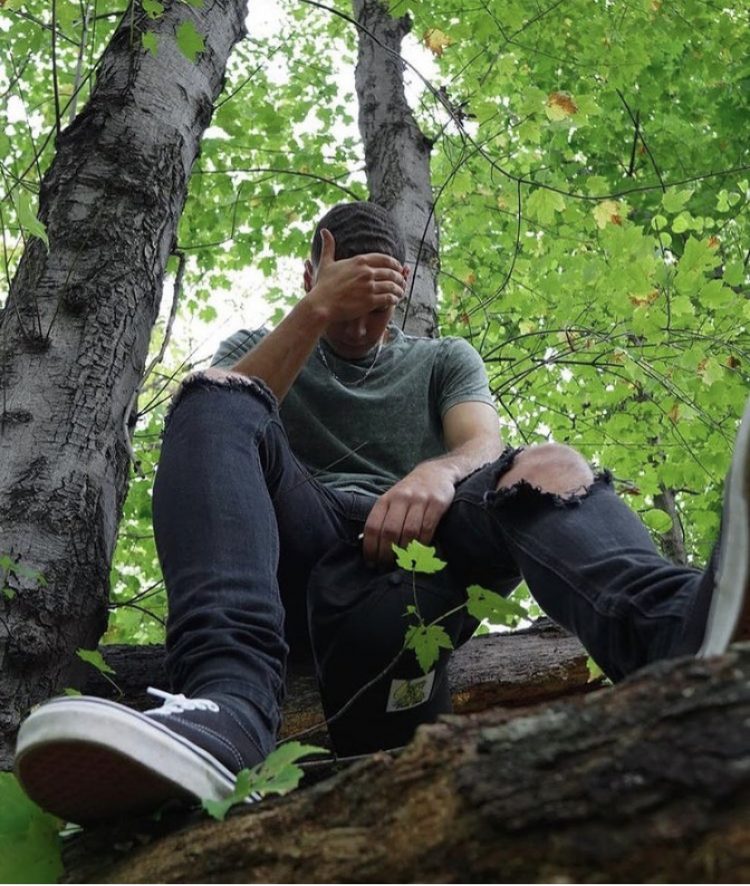 Few can say that their job has taken them around the world, almost none can say that in their early twenties. DJ Brev Scott, hailing from Seattle but currently stationed in Los Angeles had been defying odds since the beginning of his career. The music scene is scarce in the Seattle area with rapper Lil Mosey being the primary talent to emerge in recent years. So Brev had to work and network to climb the food chain and build a substantial enough fan base to move to California. It began with Scott DJ’ing at local events such as: college house parties, weddings, and local shows.  His skill set was enough to get him booked on European EDM tour prior to COVID-19, where he would DJ in front of thousands of people every night.

Due to the global pandemic most musical acts who depended on touring and live shows struggle to find a way to adapt. Scott took the abundance of time social distancing to begin his own artist career and learn music production. The pivot came easy allowing Scott to create and release his first project in “Lucid Universe” in a matter of months. The EP contains three dance hall and EDM tracks and is available on all streaming services. Following the success of his single “Summers”, Scott wasted no time releasing his debut project.

Rita Jairath: Building a Success Story with Efforts and Perseverance