This Brazilian Festival found a Human-Centred Format to go Virtual 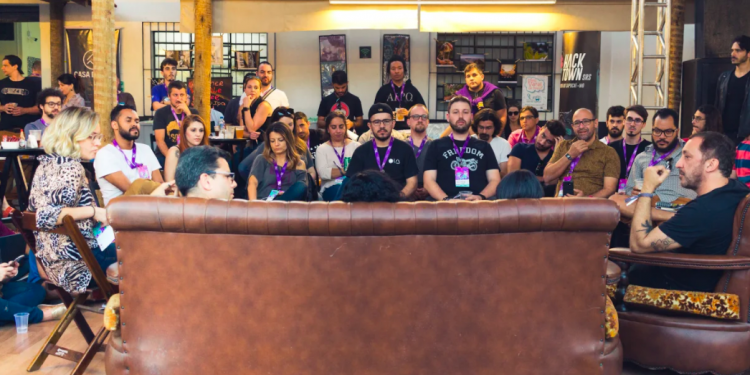 As disappointing as not having an in-person event is, most festivals around the globe have recognised that the most important thing right now is to keep their audience safe and healthy. While some nations start to ease restrictions, event organisers are figuring out how to restart the industry by enforcing distancing to keep people safe. Therefore, going virtual is the most accessible move for the majority.

Live streaming has proved to be the easiest path. Others have brought together groups of technologists with backgrounds in virtual reality, game development, blockchain, and artificial intelligence to create unique experiences. In an unprecedented direction, HackTown has found a simple human-centred format to go virtual and ‘walk the talk’ on its approach to innovation. By combining a deep understanding of its audience’s new routines imposed by the pandemic, and the use of traditional web tools, Brazil’s biggest innovation festival has brought together many interactive experiences onto a simple web platform that is expected to have engaged millions of users by the end of 2020.

HackTown is an event dreamt up in 2015 by four Brazilian creatives who first met at America’s South by Southwest (SXSW), a festival from which they took inspiration to start their own. Their goal was to draw attention to a small Brazilian town’s solid but underrated tech and music scene. A year later, a Google-sponsored house was set up there for the first time outside the United States, and it has turned Santa Rita do Sapucai, a 40-thousand-inhabitants town in southeastern Brazil, into the country’s favourite hub of technology, startups, and music for the so-called Creative Class. HackTown has never taken place inside a conference centre, as others usually do. Instead, it has taken over the town’s streets and unusual venues such as bars, schools, and shops, with a mix of panels, workshops, meetups and live performances from emerging artists. Despite being an intrinsic part of a hi-tech environment, the festival has opted for a distinctive direction as soon as the COVID-19 pandemic hit the country.

“We shaped HackTown 2020 on a transmedia storytelling strategy”, appoints Carlos Vilela, one of HackTown’s founders. “We broke the experience into its essential parts and we are already delivering it in a nonlinear way that avoids the overrated live streaming format”. This year’s edition is already being hosted on a website that contains many options the audience can participate in. HackTown’s in-person format holds a wide range of simultaneous activities. Along those lines, the virtual edition is a collection of many ‘pieces’ that, according to Vilela, “form a bigger experience when put together.” 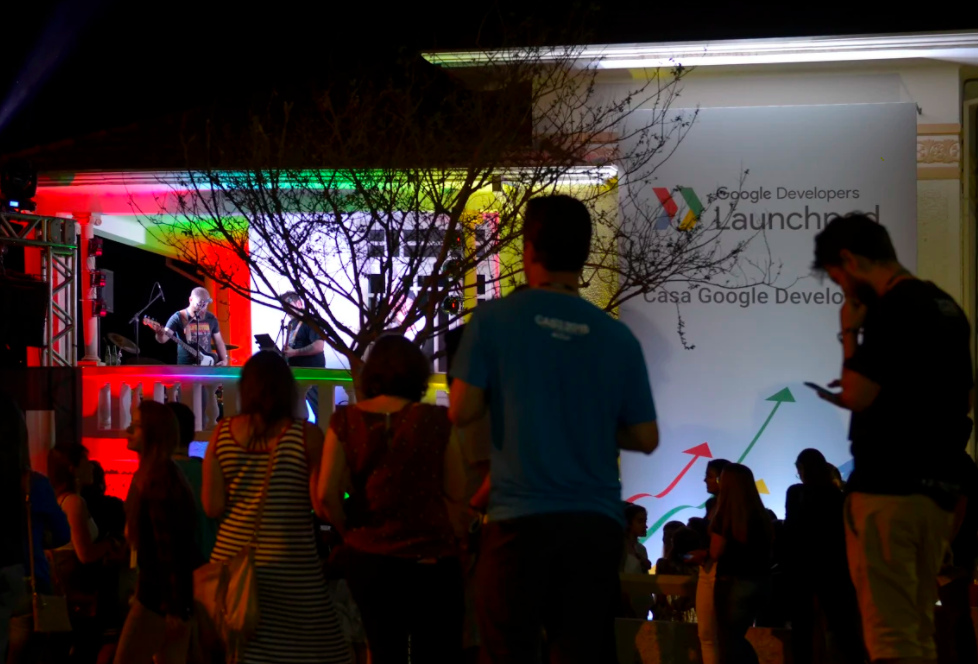 “We want to be part of people’s new routine during the pandemic instead of requiring them to stop whatever they are doing to dedicate themselves entirely to the festival”, Vilela says. HackTown’s new human-centred approach ranges from a platform with interviews in text-format, called HackTalks, that, as Vilela highlights, “represents the conference panels but it can be read by any people, anywhere, at anytime”, to a special online edition of Britain’s favourite intimist live music event, Sofar Sounds, that will be held on webtool Zoom on September, 26th.

A special box containing three packages of Santa Rita’s favourite coffee roasters is another ‘piece’ of the in-person experience sold online by HackTown. “Coffee is a typical part of the town environment and our public loves it”, adds Vilela. In the next few days, a series of online debates called HackSessions will also begin. “A group of people will interact with book authors on Zoom to talk about their thoughts on topics such as digital culture, behaviour, technology and music. The name of the speaker will only be revealed at the beginning of each of the 8 episodes.”

“The legacy that HackTown leaves to Santa Rita do Sapucaí is another essential part of the project for 2020”, Vilela points out. A mentorship programme called HackInsights was recently started to boost Santa Rita’s creative businesses. In addition to that, HackTalents, another mentorship initiative, will connect computer science students from INATEL, a local technology university, to experienced practitioners from German fintech SumUp, one of HackTown’s sponsors for 2020.

“New attractions, such as an immersive music experience in partnership with Brazilian music label Rockambole, will be announced shortly”, he highlights. “Some specialists may say that HackTown 2020 is not essentially an event itself, but this human-centred format that we found is already allowing us to grow from thousands to millions in audience numbers in an empathetic way, that has been able to keep the HackTown purpose up and running, until we gather together to celebrate once again, hopefully, in 2021.”