Top 10 Private Islands In The Bahamas 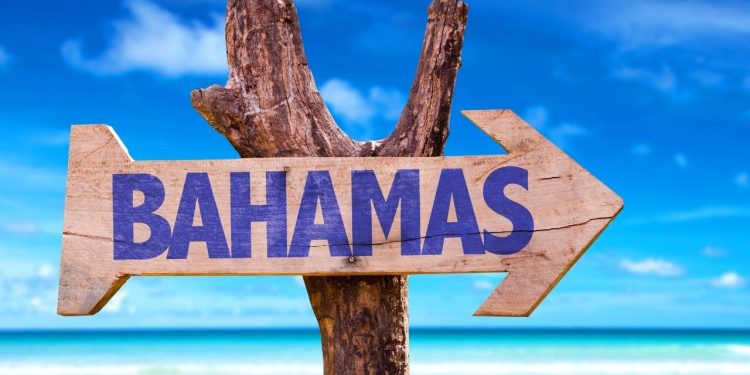 Owning a private island is not just an asset, it’s a lifestyle. The lifestyle is for those who value utmost privacy, seclusion, and a place to escape from their busy lives for rest and relaxation off the grid. Many have dreamed of having their own island with their own private beaches and no neighbors around for miles but what is it truly like? Developing an island is no cakewalk but it can be magical with the right time and innovation. The Bahamas, an archipelago of 700 Islands and Cays (small islands) has the highest concentration of private islands, and here are some of the best ones: 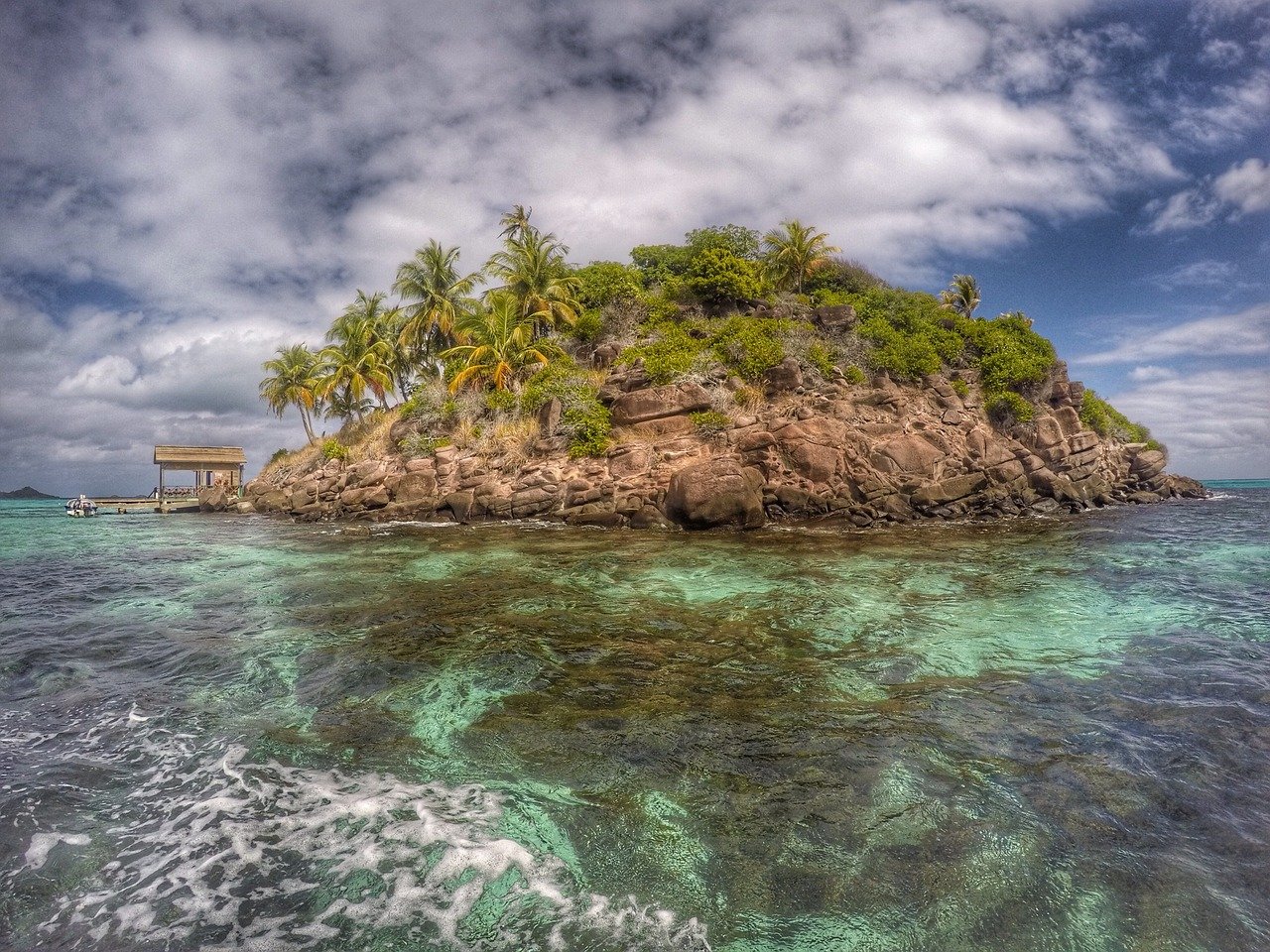 Musha Cay, owned by David Copperfield, is one of the most luxurious private island destinations in the world. The island is fully developed and offers full service to all that stay there. The accommodations consist of 5 colonial style villas, all with access to their own private beaches. Amenities include tennis courts, both indoor and outdoor bars, a freeform pool, jogging paths, a bathhouse, a conference room and the use of golf carts and bicycles to get around the Island.

Over Yonder Cay is a 72 acre island with four luxurious villas each air-conditioned and with their own private beaches. This island is run entirely by a combination of wind turbines and its own solar field. There is also a nine-hole golf course, a private deep water marina, and a private seaplane. This island with resort-like amenities can accommodate up to 30 guests in the luxury villas spread throughout the island. With an impressive variety of both water and land based activities. Time spent on the island can range from thrilling and adventurous to relaxing in luxury at its finest.

Cave Cay, is a 220 acre fully developed private island located in The Exuma Cays, just south of Blackpoint, Exuma and north of David Copperfields; Musha Cay. This island has its own runway to accommodate private planes and its own harbour to accommodate a fleet of boats and yachts. Living off the grid means it’s fully equipped with its own freshwater, and power supply. Gorgeous white beaches and breathtaking views from the 40 ft elevations are what you can expect from living here. Great fishing all around this cay and Sandbars nearby. This Island is prime for escaping and can be further developed to create a lifestyle of privacy, relaxation, and luxury. Currently Listed by Tim Rodland at MCR Bahamas Group.

Little Pipe Cay, Exuma is a 38 acre island with numerous white-sand beaches. This private island consists of 5 houses, and a dock that extends along the shore as a mooring space for boats and yachts. With a total of 11 bedrooms, this island can accommodate up to 22 guests. Amenities include a world class outdoor jacuzzi, an olympic length freshwater swimming pool, transparent bottom kayaks, jet skis, inflatable water toys, private helicopter access, a seaplane dock and extensive dockage for both small boats and superyachts.

Little Whale Cay, a 93-acre island with a number of homes with expansive ocean views. This island is located in The Berry Islands, which is only a short plane and boat ride from South Florida. This island includes a number of amenities including, a tennis court, a gym, a private airstrip, a fireplace, and an infinity edge pool and a gorgeous beach that stretches along the south eastern side of the island.

Gun Point is technically not a private island but a peninsula, because of the sheer size and where it’s located, we had to add it to our list. Located on the north tip of Eleuthera Island with its own private access, this property was designed with the residence and all of its amenities located at the point of the peninsula. With endless water frontage, and approximately 2 miles of coastline the property enjoys unobstructed ocean views from all angles. Originally owned by Lord Beaverbrook after his service to England during World War II, the property holds a lot of history and relevance to The Bahamas. Currently Listed by Timothy Smith at MCR Bahamas Group.

Wax Cay is situated 45 miles Southeast of Nassau and a short boat ride away from Normans Cay which is home to a 4,700-foot runway. Access to both the capital and a neighboring island with a runway make Wax Cay very accessible and easy to get to. This location in The Exuma Land and Sea Park features a protected natural environment of coral reefs, mangrove creeks, stunning beaches, and sandbanks nearby.

Little Halls Pond Cay, owned by Johnny Depp, is 60 km away from The Capital of Nassau and very well positioned. This sprawling 45 acre island is home to lush rolling hills and six incredible white sandy beaches. The island has been modestly developed and has several solar powered residences, along with a main ranch style house with a 360 degree view of the island. Little Halls Pond Cay is also located in The Exuma Land and Sea park which makes it protected from any fishing or marine harvesting developments in its immediate vicinity.

Big Grand Cay is a collection of private islands located at the northern tip of The Abacos and outside of the Abaco basin which assures total privacy to its owners. The estate includes Big Grand Cay, Bakers Cay, Sandy Cay, Mermaid Cay, Seahorse Cay, Spongers Cay, Felix Cay, an unnamed cay and three small rocks totaling +/- 213 acres. These Islands are only a short boat ride from South Florida making it very accessible for weekend getaways. There are two main residences and 8 cottages all located on the waterfront with infrastructure already in place. Amenities include a number of gorgeous white sand beaches, a pool, a marina, and a home gym.

Victoria Point Cays is spread out over two separate cays and nearly 10 acres. It is fully developed and features two homes coupled with amenities such as gazebos, a wooded trail, boat lifts, a safe harbour, and a helipad to the south of the island. With all infrastructure in place, you just need to bring your clothes.

Like all real estate investments one of the main concerns is location and private islands are no different, however, other factors such as accessibility, infrastructure, proximity to airports and airlift, marinas or deep water channels and harbours and how well they are developed are all important factors when assessing great private islands.