The striking resemblance between the renowned GoT actor and the top model is creating a rage across social media platforms. 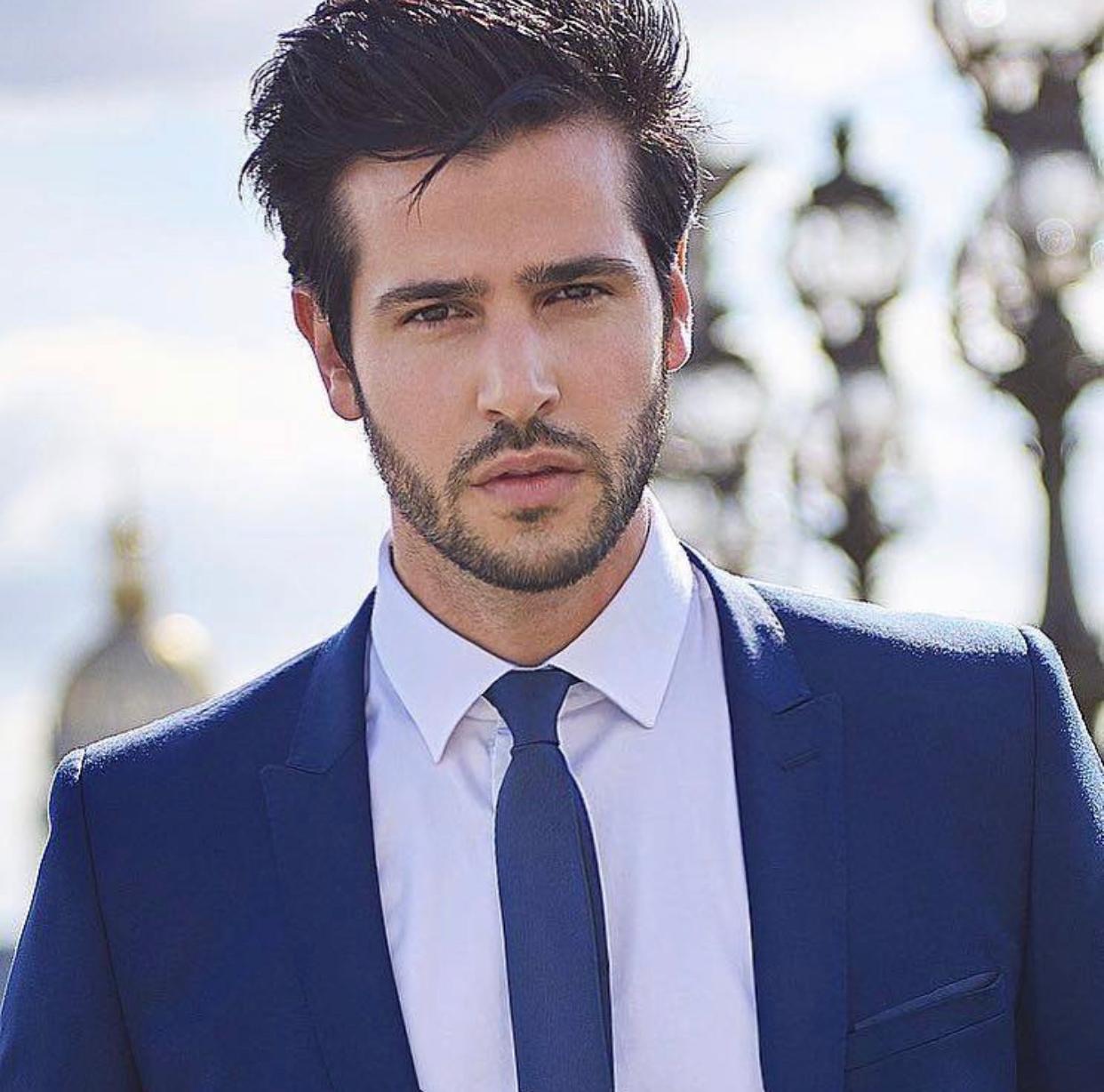 Thousands of fans of famous model Ted Ranghella and the fans of actor Kit Harington, who played Jon Snow in the ever so popular series Game of Thrones, say and believe that both these gentlemen have a striking resemblance in terms of their sharp features and looks. Almost of all of them are of the view that they have similar faces and personality.

In the glamour world where there are already so many talents out there, people recognize and remember their favourite artists and stars for the uniqueness they offer to their craft and their audiences. They make a special place for themselves in the already competitive industry and prove their mettle through their pure talents and passion for their work. All these qualities of a true artist can be found in two gentlemen of the glamour and entertainment world. One is a leading model named Ted Ranghella and the other is the renowned actor Kit Harington, who played Jon Snow on Game of Thrones. 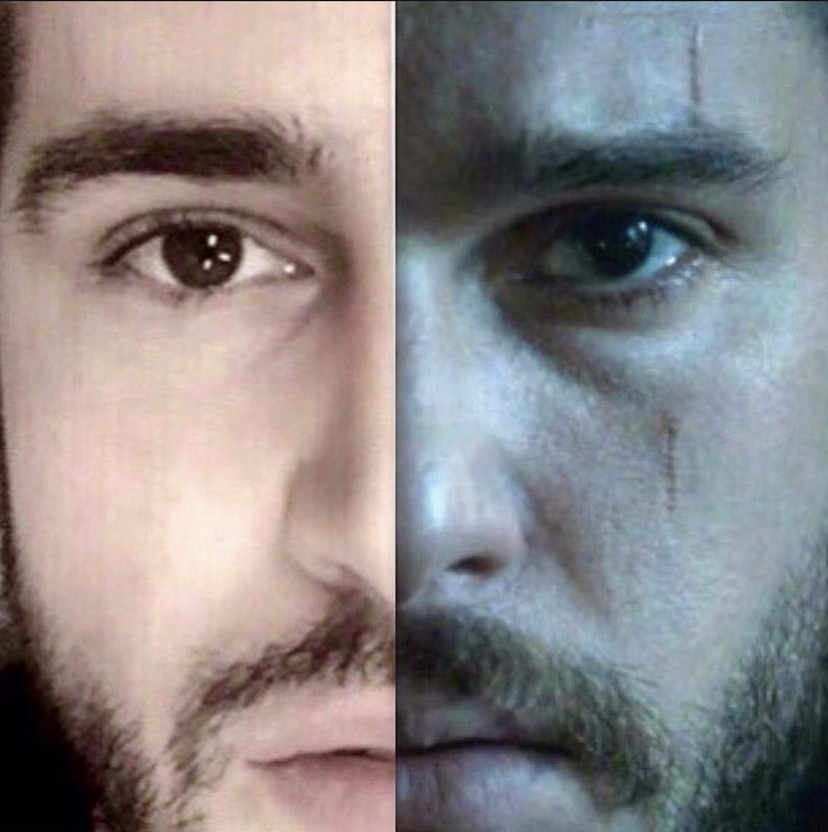 It is even more interesting when you find two talents having similar looks and still are unique in their own right in many ways. These two gifted men have some evident and prominent alikeness in their looks so much that fans went on frenzy when they found out the similarity between the two.

It created a rage across social media platforms when fans created and edited Ted and Kit’s pictures together to see the similarities. Many of them even questioned and emphasized the possibility of Ted being Kit’s brother for their identicalness.

Kit Harington, the English actor and producer, earned worldwide recognition through the character he essayed in the fantasy television series on HBO called Games of Thrones as Jon Snow. He studied from drama school and debuted at the National Theatre with a lead role in the much-acclaimed West End play ‘War Horse’. 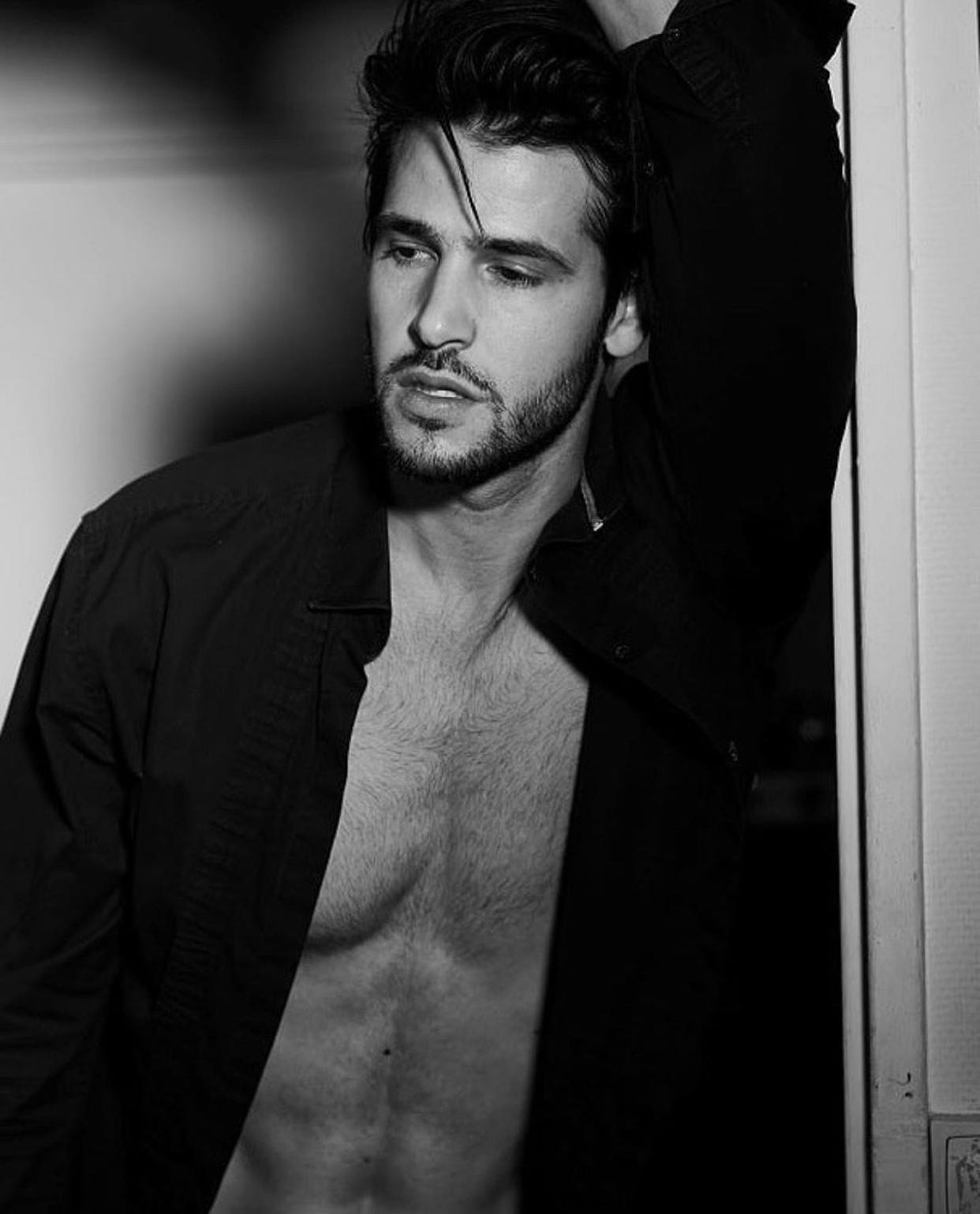 Talking about Ted Ranghella, he is one of the top French-Italian models and also an actor. In just a few years, Ted has marked his name in the elite list of models across the globe. He did several successful campaigns for well-known brands like L’Oreal, Hugo Boss, Breitling, and more. He has been featured on illustrious magazines like Harper Bazaar and Vogue and many others. Working with several fashion clients and showing his prowess in acting as well, Ted proves why he could be the next star in the making.

Both accomplished names of the glamour world, Ted and Kit have some uncanny resemblance that has caught the attention of many across the globe. Well, we won’t be surprised if Ted gets cast as Kit’s brother in any of his upcoming projects. In fact, it would be a treat to watch both of them together and put the screen on fire.

Presently, Ted already has garnered more than 500K followers on his Instagram and his followings are growing each passing day. Follow him to check out more at – tedranghella.

Want to Use CBD Oil for Anxiety? Here’s What You Have to Know First