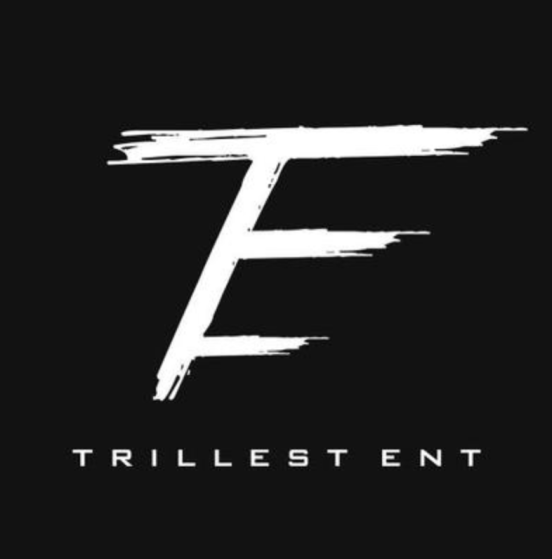 Being an entrepreneur does not mean that you just own a business, it means that you were bold enough and had enough belief in yourself to take on the financial risks that comes with it. When you think of the word entrepreneur, Anthony, the CEO of Trillest Entertainment, is one of the best examples you can think of. Born in Providence, Rhode Island, Anthony had his eyes set on success from the very beginning. He had moved all around the United States, making him very familiar with the east and west coast. This would go on to be vital in the business he would start which was a part of the music industry.

Building many connections and keeping his ears to the streets, Anthony built an empire. He has created a digital empire globally. Having listened to rappers throughout his life, Anthony and his company grew so powerful that they are now representing most of these well-known hip hop artists in the world. The one thing that keeps Anthony pushing is his belief that there is always room for improvement and growth. Many would be satisfied just being in the position Anthony is in now with Trillest Entertainment, but he wants to continue growing. Though the world is in a pandemic, Trillest Entertainment continues to strive and reach levels like never before.

Anthony states that the company will be looking into launching their own magazine and clothing company in the future and continue providing successful marketing packages for artists who are looking to gain attention globally. Trillest Ent. is now looked at as one of the world’s most recognized PR companies in the industry. To connect with Anthony, follow @TrillestEnt on Instagram or go to  www.trillestentertainment.com.