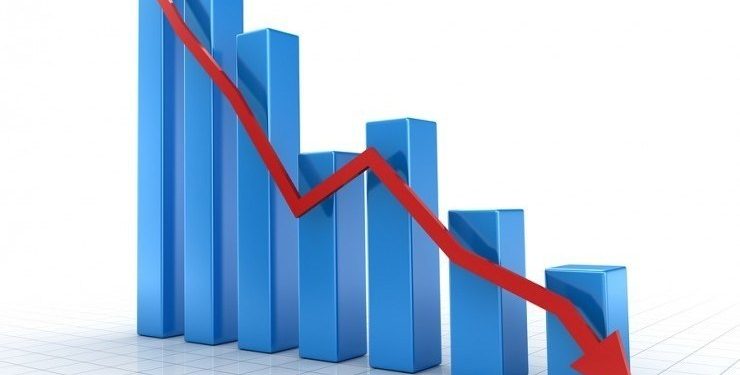 During UK’s second lockdown phase in November 2020, the country’s economy faced a decline of 2.6%. The Office for National Statistics also added that this decline in the UK’s economy came after six consecutive months of growth.

Service sectors like Pubs and Hairdressers were the main victims during the pandemic. However, a few sectors, like Constructions and Manufacturing, had improved records. Many service sectors are also accountable for three-quarters of the UK’s economy. Thus, their loss during pandemic affected the country’s economy heavily.

The Chancellor, Rishi Sunak, expressed his concern by saying that things will get a bit harder from here, but eventually, it will improve. He was hopeful that vaccine roll-out would surely help them get the economy right on track.

Will things improve from here?

In November, the second lockdown made a hit on the economy, but it is significantly smaller than during the first lockdown. Many schools, construction companies and car manufacturing were open in November. As a result, these industries surely helped the economy to grow even during the lockdown.

Many businesses did well in adapting the new surrounding, which supported the economy to bounce back a little. In addition, many business groups and economy experts are hopeful that vaccine roll-outs will make things better. Some extra support in cash flow before the Budget can promise the return of growth in the UK’s economy.