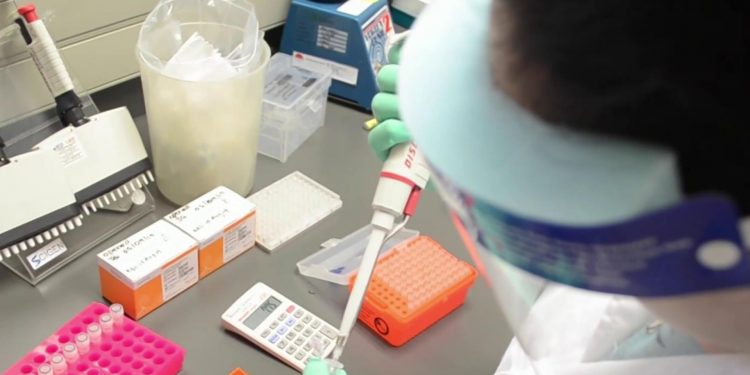 However, it’s also confirmed that the current vaccines are still effective on the UK’s COVID-19 variant. The Health Secretary Matt Hancock also showed his concern last month when he said that most UK’s cases were related to the new variant.

Public Health England’s Doctor Susan Hopkins also confirmed that coronavirus’s new strain is more dominant in London and Southeast of England. As for the other regions of England, Wales and Scotland, they have recorded cases, but the number is minimal.

Other countries are also reporting…

The original variant of COVID-19 was discovered in the Wuhan City of China, known as ‘L Strain’. Later, in the year 2020, the virus was mutated into the S strain.

Meanwhile, North America and many other European countries have reported G strain of coronavirus. But, many countries were unable to stop the high spreading nature of this virus. As a result, the G strain was mutated further into GR, GH and GV strains.

Currently, the G strain of coronavirus is dominant worldwide, especially in countries like Italy and many European countries. As for the Asian continent, strains like G, GH and GR are increasing day by day.