Under the Epidemic, The Long Queues in Shopping Malls Have Changed To “Dot By Little” Singapore Tax Rebate Giant Yunmeng Grabs The European Market 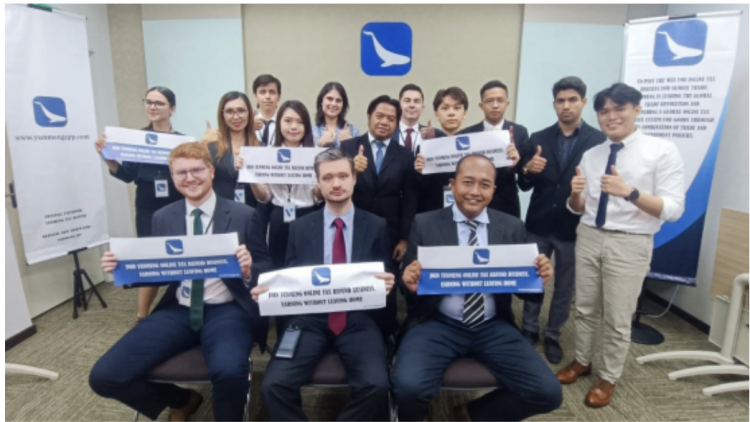 With the normalization of the epidemic, tourists lining up at the tax refund counters at major airports around the world may soon become a thing of the past. Instead, it may be that everyone “clicks” with a mobile phone, and the tax refund can be directly credited to their own account.

In the past two years, under the circumstances that countries have restricted entry due to the raging epidemic, Enterprise Singapore has cooperated with major tax refund companies around the world to allow tourists to make tax refunds through mobile applications. In 2020, Yunmeng launched the overseas real-time tax refund service – Yunmeng APP, which quickly covered 19 countries and regions. As a fintech company in the tourism and shopping industry that provides full tax refund services and a whole industry chain ecosystem, it injects new vitality into the European tourism market.

The normalization of the new crown epidemic, the coexistence of viruses in some countries, and the successive unblocking of various countries, the global tourism and shopping trend is blowing out in this big environment. The full tax rebate and smart tax rebate help tourists to buy and buy in Europe more cost-effectively and safely. A comprehensive analysis of compliance solutions under the EU Information Security Protection Law, Singapore Yunmeng builds a cloud smart ecosystem for its counterparts in the tourism industry, and provides comprehensive services covering all groups in Europe.

According to a Deloitte report, affected by the epidemic and the Russian-Ukrainian dispute, the European economic setback has caused some large European retailers to perform poorly. The revenue share of European retailers in the top 250 dropped from 39.4% to 33.8% in just two years.

On the one hand, the local retail industry in Europe has suffered setbacks, and on the other hand, the purchasing power of online customers is becoming a major driving force for the growth of European retail. Serving local European retailers, helping their marketing and customer acquisition to get online and traffic, and achieving sales growth, and using online purchasing power and technical power to promote the reform of the European retail industry, are exactly the opportunities Yunmeng sees.

Compared with the prosperity of new retail such as Singapore and China, European retailers are suffering from a decline in consumption power in their own country, but they lack the gameplay of “carrying goods”. There are three transformation dilemmas between the needs of merchants and tourists:

The European retail format is more traditional: the penetration rate of the mobile terminal is low, the degree of electronicization is low, and it is not suitable for the online usage habits of various countries;

Lack of centralized customer acquisition channels: Although the government’s high tax rebate policy helps European retailers to attract European tourists to shop, the existing customer acquisition channels are too scattered, resulting in a huge user traffic pool and the ultimate in-store conversion. There is still a gap between the two, and merchants do not know where and how to acquire customers;

Low in-store conversion rate: In addition to traditional head retailers who have sufficient experience in receiving tourists, other long-tail retailers are inexperienced in receiving online tourists and conducting personalized sales. Even if they gain traffic, the conversion rate is not high. How to solve this problem has become the top priority. 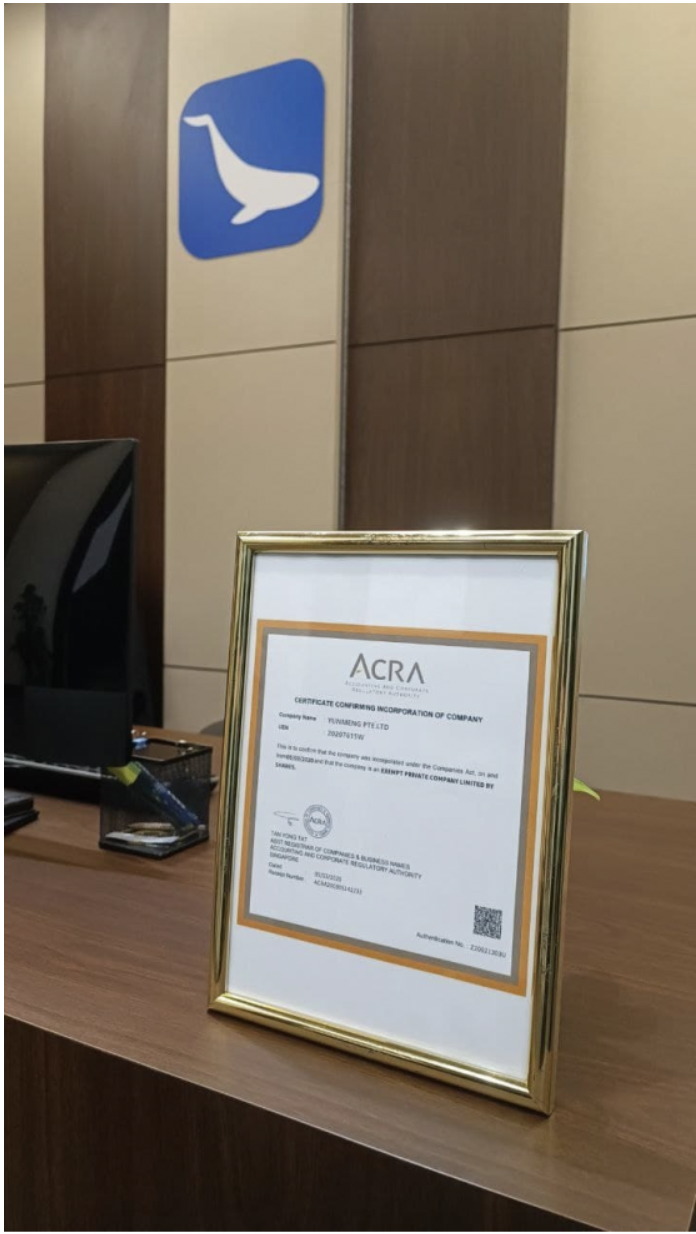 YunmengAPP optimizes the tax refund process through its own users, and introduces its 2 million outbound tourists with group tours to European merchants that cooperate online. On this basis, Yunmeng also cooperates with independent travel platforms and overseas life service platforms to cover the independent travel market. Yunmeng said that at present, it has been able to attract 3 million people online for retailers every year. The tax refund amount on the platform can be up to 20% or more.

European tax refund is an industry that has existed for more than 30 years, and there are also leading companies Global Blue and Premier Tax Free occupying 80% of the traditional market share. However, the traditional method has some pain points such as less tax refund (small amount in hand), complicated tax refund procedures, easy to lose orders, and not being electronic.

In terms of the small proportion of tax rebates alone, the tax rebate policy given by the European government is to refund about 20% of the value-added tax on goods. Traditional tax rebate companies often only give users around 10% of the tax, and the remaining tax becomes the procedure charged by the tax rebate company. fee. However, TE hopes to help merchants obtain customers with preferential prices, so in the tax refund service, the highest amount of tax will be returned to tourists to achieve better promotional effects.

According to the data provided by Yunmeng, the company has achieved revenue of US$60 million in 2021, and the company’s transaction volume has grown by more than 250% annually.

Referring to the next development, the founder said: “YunmengAPP plans to further integrate and expand the tourism consumption industry, and the goal is to grow into a large-scale comprehensive shopping service platform integrating electronic tax rebates in the next three years.”