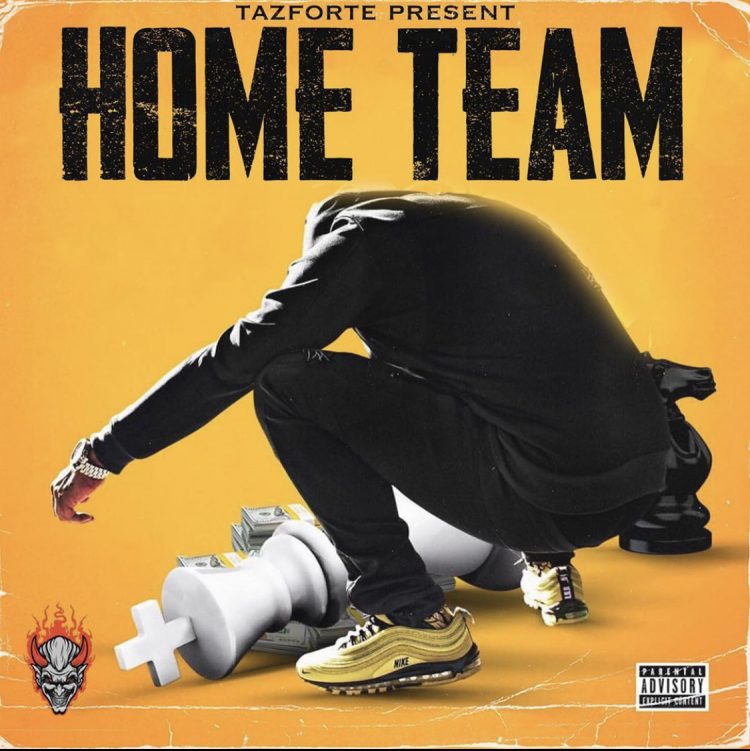 The music world has seen the emergence of many musical talents who have shown their mettle to excel as creative music artists. One such name in this context is TAZ FORTE, who is an up and coming hip-hop/rap artist from Atlanta.

He has shown a glimpse of his expertise in hip-hop & rap music due to which he is a strong contender for making huge waves in the music industry in the years to come. Despite the popularity of the East Coast Trap movement in Atlanta, TAZ FORTE has worked hard to make his own unique way to separate himself from many other new artists emerging out of Atlanta.

TAZ FORTE has traversed a long musical journey to get here as he has relied on his deep appreciation for music and a variety of musical sounds. The hip-hop/rap artist has always focused on learning new things from various artists namely, Keith Sweat, Jimi Hendrix, BabyFace, and Tupac.

TAZ FORTE has always kept a positive attitude and he has appreciated the works of every artist that he has encountered. But he has always focused on making his own music by bringing different sounds together. TAZ FORTE combines different musical genres and hip-hop subgenres into a sound to create a truly unique vibe & a timeless feel.

What makes TAZ FORTE’s music remarkable and worth remembering is his ability to keep it real & raw. The young artist follows a courageous approach to explore new sounds and expand his rap game into new domains with his creative work.