Vivienne Posch Shares What Does it Mean to Live an Abundant Life? 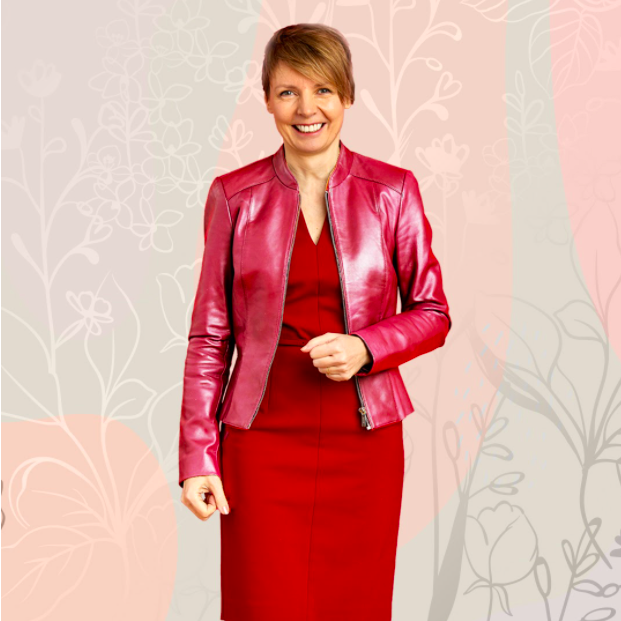 Vivienne decided years ago that she was going to jump off of the employee hamster wheel and restructure her mind to think as an entrepreneurial person. By taking a risk and buying a ticket to America to attend a program on personal development and growth, she was doing something out of the ordinary for her: She was following her intuition. She said it felt exhilarating and risky all at the same time, but she just knew that she had to attend this program; something spiritual nudged her forward.

Upon arriving at the program, she instantly knew why she was supposed to be there: she was about to embark on her own spiritual awakening. After two weeks, she knew she wanted to shed her employee mindset, working as a tailor at the time, and foray into the world of entrepreneurialism full speed ahead. She didn’t have personal business experience, and in a lot of ways, she had no idea what she was doing. She just knew that she was doing something that lit up her soul like never before.

She became a personal development and growth consultant for people around the world, looking to make the same change as she did. By stepping into her divine purpose, she had unlocked what is known as an abundant life for herself.

What is an Abundant Life?

An abundant life is a life that is abounding in fullness and joy, connecting the mind, body, and soul in perfect alignment. In contrast to feeling empty, dissatisfied, and unhappy, an abundant person feels there is a meaning to their life every day. They feel that they have a purpose they are fulfilling, and that nothing is missing. They are living in total spiritual abundance.

“See, I never realized that I already possessed everything I needed to be an abundant person. I thought I had to chase certain titles, achieve educational levels, and do what I ‘ought to do’ with my adult life. I didn’t know that pure and unadulterated happiness was already inside of me. And I certainly didn’t know that every single human on the planet is already born with spiritual abundance inside of them. Nobody has any more abundance than you do right now – we just have to learn how to allow ours to define our life every day. And it is the best realization that one can ever come to.“

Something incredible happened to Vivienne when she stepped into her abundance – everything else in her life became abundant, too. The sales revenue from 2017 to 2018 increased by 744.06%, and she was even able to get her mentor Bob Proctor to Vienna, Austria for speaking engagements, twice. She was published as a co-author in books, like Living an Abundant Life, in which they were featuring internal coaches, mentors, and speakers. She was even featured in the biggest Austrian Women’s Magazine called WOMAN, twice.

That’s because, she realized, it’s all connected. Personal abundance, spiritual abundance, and monetary abundance are linked, which is why choosing to live an abundant life today will change your life forever.

How Your Spirit Creates Matter Shared by Anet Janik