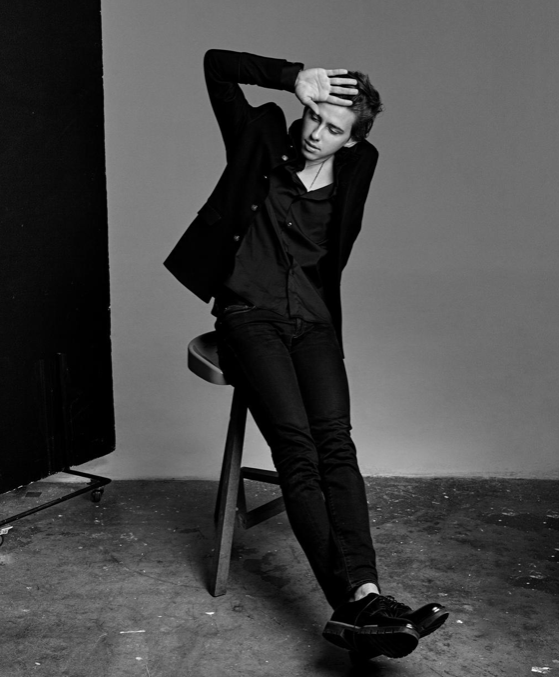 Vlade Kay is a musician and dancer. He announced the release of his first long-waited EP to be in April/May of 2021 where he plans to surprise audience with fresh sound and interesting collaborations.

Music always was a big part of Vlade’s life because of his family. His mother is a singer and his father played drums in a band, back in the days. Vlade always wanted to prove everyone that he can be on stage too. Being originally from Russia which has completely different understanding of music industry and pop culture in general, it was such a difficult challenge. He wanted to “get rid of borders” between Russia and the rest of the World and make an international project.

In 2019 Vlade went to LA and it was time for a big change. After doing a writing camp in California, he happens to release a track called ‘All This Lovin’ with DJ Snake. Right after that, another big step in his career become that Dimitri Vegas & Like Mike release a remix to this track.

Vlade took his passion and turned into his profession through his hard-work and persistence.

He combines music styles and brings it all together in a new and fresh way.

He believes that only when you move forward you make it to success and doesn’t matter what people say. Especially in this industry where you always need to prove yourself otherwise you will be judged and get lot of hate for nothing. He is 24/7 stuck in the studio working on new material, and his team claimed that Vlade has already over 300 songs done but he chose only several songs for EP and that he writes new songs every week.

One month ago he performed in “White Dubai”, right before everything was closed and new Covid – restrictions took place. His biggest challenge is a great performance. He can’t sleep for hours after the show, as he keeps thinking how to improve his performance, his voice and dance moves. This has been his biggest assets as Vlade performed with a big show and thirty dancers on Golden Grammy Awards in Moscow in December 2020. Last Friday Vlade teamed up with Tungevaag, Skinny Days and Jonth with the track “Famous” which was released on Spinnin’ Records and got in four Music Fridays on Spotify.

In few months Vlade’s first EP is coming and artist promise it to be exciting. He wishes that people remember his music, and works towards inspiring other people to make a change. As an artist, Vlade aims to one day have a number one on Billboard. He strongly believes that it doesn’t matter where you come from, you can become who you want.