Web 3.0 Project Richverse has Secured a $3.75 Million Investment and the Metis DAO Grant

The core business sectors of the project are SocialFi, GameFi, and Blockchain Game NFTs. Through the AR technological advantages and product development capabilities of the world’s top team, they have launched popular products around the Richverse social network.

Richverse 1.0 Genesis is a GameFi project that combines the four elements of simulation management, development, PvE & PvP gaming, and social interaction, opening the era of GameFi 2.0. The way for players to obtain tokens has changed from P2E to PvP with competitive gameplay. In Genesis, players can control different levels of constellation immigrants to gain new friends while acquiring assets from different scenes of the game. Based on the characters of constellation immigrants, Genesis has created NFT assets such as space debris, virtual buildings, and character equipment, to pave the way for building a Richverse Web 3.0 social network in the future.

Richverse 2.0 Find Me is a SocialFi product based on AR, 3D modeling, face recognition algorithm, and GPS technology. The Richverse community will have the opportunity to interact, connect and build on the Find me augmented reality experience. This AR social space will bring an expanded view of reality to the Richverse using accessible smart positioning. The journey begins with creating a customizable 3D NFT avatar. Users will begin their journey of exploring user-generated content, connecting with people of related interests, and conducting NFT transactions. Geolocation will play an important role in helping discover relevant content.

As of now, the Richverse community continues to grow, with 18.7K followers on Twitter and 17.3K members on Telegram, mainly from North America, all gathered by a mature and professional product R&D team with more than 200,000 traditional gamer base from Oculus and Steam.

Richverse is the world’s first SocialFi Web 3.0 project driven by XR technology, initiated by technical experts from Harvard and MIT. It aims to build a Web 3.0 social network by XR and community autonomy. It integrates GameFi, NFT aggregation transactions, and SocialFi.

The project team has a professional background in design and technology development such as XR and face recognition, and has working experience in the world’s top factories such as Oracle, Alibaba Damo Academy, etc. The advantage of this project lies in the application and construction of XR technology in a virtual environment. 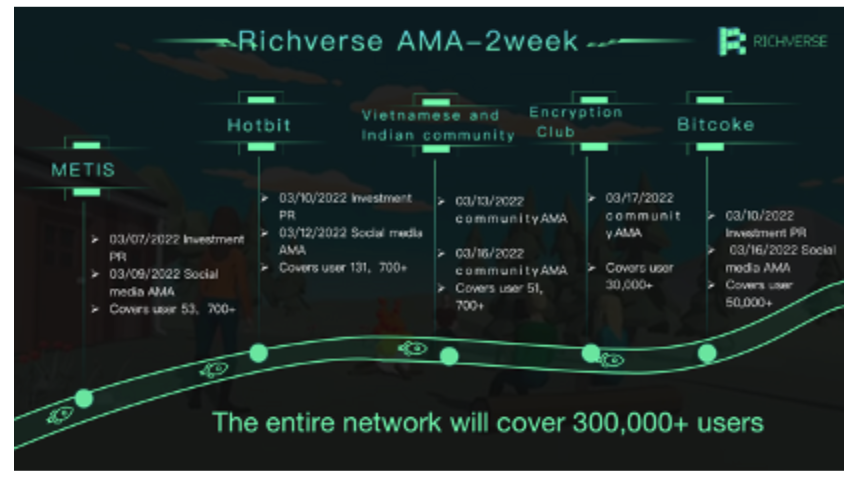 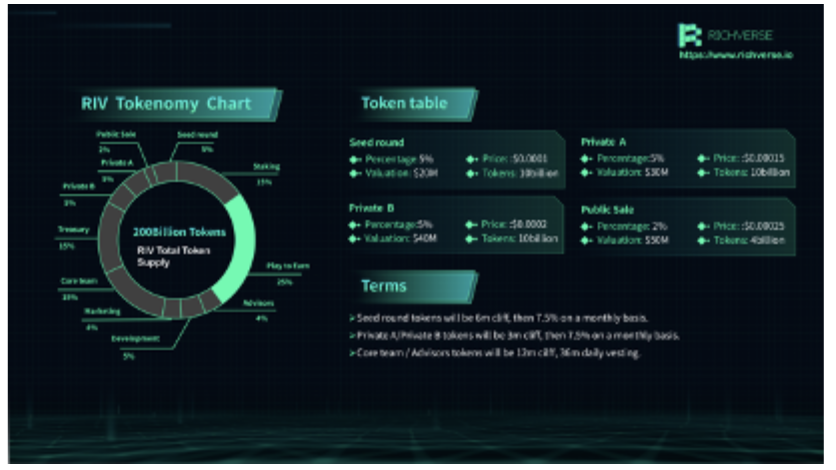 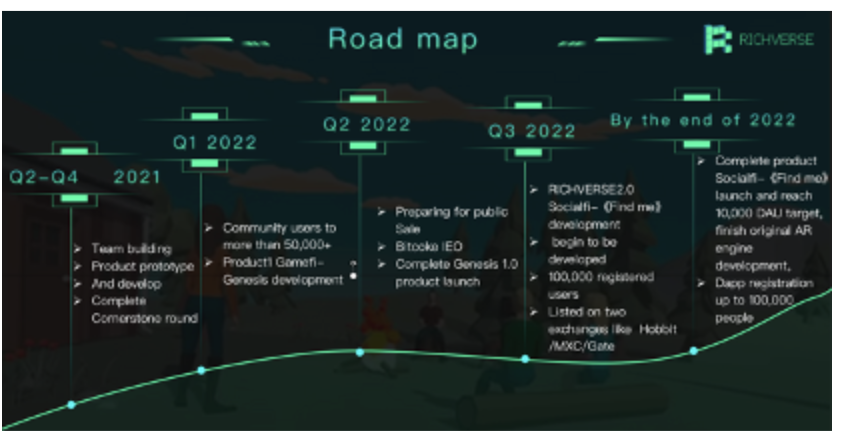 Marshall Inu - Crypto Dog that is Fighting for Fighters