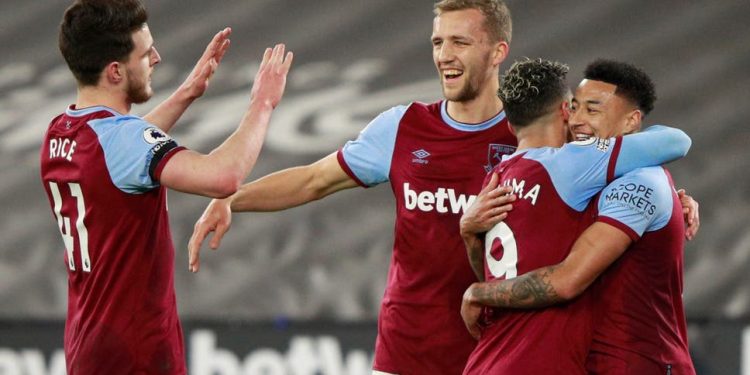 Jesse Lingard and Craig Dawson’s goals helped the West Ham side move above Everton in the PL table. On the other hand, Patrick Bamford missed two easy chances to give his side any lead. As a result, West Ham now sits in the 5th spot, whereas Leeds struggles in the 11th place.

In the first half, West Ham looked quite comfortable with their style of football. Moreover, the London side got awarded a penalty in the 21st minute of the match. Jesse Lingard missed his chance from the spot but delivered the first goal on the rebound. Patrick Bamford also received an easy chance in the first half but missed it narrowly. In the 28th minute, Craig Dawson delivered a clinical finish and gave his side a two-goal lead.

The second half of the game saw two changes in the Leeds’ starting eleven. Moreover, the substitutes injected a new life into the Leeds attack. But Leeds never looked severe enough in the final, and Bamford missed another chance. As a result, the game ended with 3 points for David Moyes’ West Ham and a comfortable position in the PL table.

David Moyes started his interview by mentioning that he didn’t enjoy it overall. West Ham’s manager admitted that his side didn’t pass the ball very well. However, he also added that his team is having an outstanding overall season. He ended by adding that his team needs to hang in there and see what they can do for the top four spots.

Marcelo Bielsa admitted that his side was great for the first few minutes but didn’t defend well. As a result, they conceded these two goals, but the overall game of Leeds was relatively better.