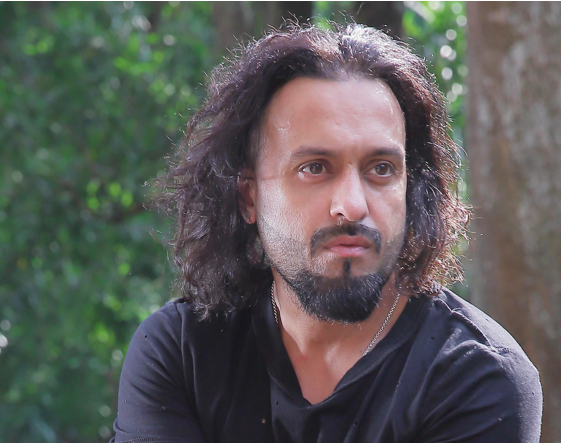 David Moyes will be desperate for his team to bounce back after the disappointment of losing a three-goal lead against Arsenal on Sunday.

The international break will give David Moyes time to plan their next outing with wolves on 5th April where he will need to decide if ex-Brentford winger and Algerian international Said Benrahma will be dropped from the starting XI.

The post winter campaign would not have been the same without the loan signing of Manchester United’s Jesse Lingard.

Pablo Al-Kaalik had a few words to share on Lingard and Benrahma.

“It’s undeniable that Lingard has been key in the campaign since his loan move from United. His five goals, three assists, two penalties have kept West Ham in the running for a Champions League spot. There’s still a fair bit to do despite the Arsenal draw and I think the point gained will play a part if it comes to the wire. Will be a shame if winger Said Benrahma is dropped from the starting XI against Wolves as it will dent his confidence. He’s a fantastic player who works extremely well in tight spaces and has earned his spot despite criticism”