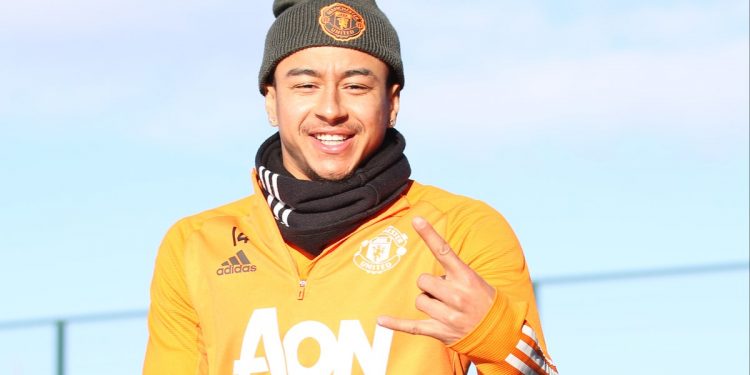 London side, West Ham United, has signed Manchester United’s midfielder Jesse Lingard on loan until the current season. Moreover, the Hammers gave their fans a double delight moment by confirming the Said Benrahma deal’s news. The London club confirmed that they had completed the permanent signing of Said Benrahma from Brentford.

Ole Gunnar Solksjaer, confirmed Jesse’s departure and added that he wants the player to come back ‘revitalised’. The English midfielder has scored 33 goals for Manchester club but played only three games in this season.

Jesse Lingard said, “I’m excited, and it’s another new chapter in my life.” He further added that nothing is guaranteed at this stage, but I’m here to work hard. He also mentioned that he aims to enjoy his football and help his new team.

More information on both deals

After Jesse’s deal, the Hammers confirmed the deal of Said Benrahma permanently. The club was due to make this move permanent and now they have finalised this deal for £30m. The Algerian winger moved to West Ham from Brentford in October on a loan deal, but now he has signed for West Ham until 2026.

To finalise Jesse’s deal, London side had to clear up loan space as PL allowed clubs to have two domestic loan signings. West Ham also has Craig Dawson on a loan basis from Watford Club. Thus, they had to make the Benrahma’s deal permanent.

As for Jesse Lingard, he will reunite with his former Manchester United manager David Moyes at West Ham. The player also confirmed many clubs’ interest, but choosing West Ham felt a right move to him. Moreover, David Moyes also added that he’s hoping that Jesse will bring some quality and a winning mentality.

Despite completing this deal, Jesse will not feature against Liverpool on Sunday and is not eligible to play against his parent club in the FA Cup.