What Cities in the UK have the most vehicle accidents? 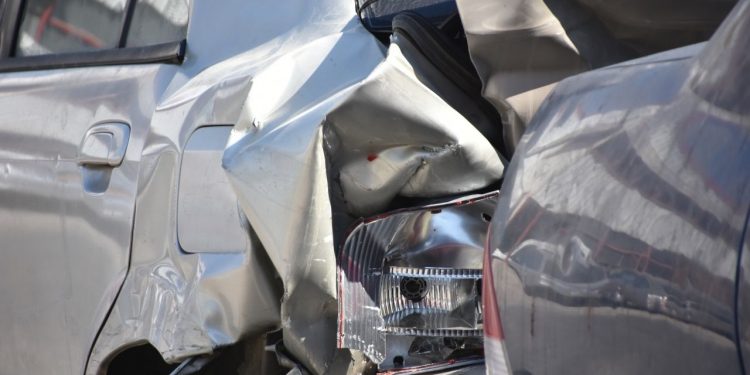 Road safety has come a long way over the last few decades. Today, mercifully, there are far fewer road accidents than there were in the 1970s, when records first started to be collected. But that doesn’t mean that the problem has gone away entirely; there’s still work to be done. And accidents tend to occur more frequently at certain times, and in certain parts of the country.

In which months do the most accidents occur?

You might expect winter months to be more dangerous than summer ones, thanks to a combination of earlier nightfall and icy roads. But summer actually matches winter, presumably owing to factors like sun dazzle, more cars on the road, and an increased propensity toward more careless driving. If you look at the most accident-prone days of the year, there’s a slight skew toward winter. The difference, however, is marginal.

Which cities are the most car accidents in?

According to a study conducted in 2016, Brighton is the most dangerous city in the country when it comes to road accidents, followed closely by Nottingham, and then by London, whose huge population helps to dilute the risk of any individual motorist finding themselves in an accident. Naturally, it’s country roads which are the most dangerous – accidents there are far likelier to be serious or fatal.

What car brands are involved the most?

Certain brands of car are overrepresented amongst accident victims. This might have more to do with the at-risk demographics driving them than the vehicles themselves, however. Surprisingly, it’s the Toyota Prius that leads the way when it comes to accidents, with Vauxhall being the brand most represented in accident statistics gathered by GoCompare. Interestingly, the same survey found that accidents were more likely to occur in 30mph zones, which suffered more than ten times the accidents as 70mph zones.

How you can reduce the chances of being in an accident?

If you’re worried about the likelihood of your being in an accident, then you’ll be pleased to learn that there are a few simple steps you might take to limit the risk. To begin with, slow down; obeying the speed limit will give you an excellent chance of avoiding becoming a statistic. You might also keep your tyres inflated, avoid driving at night, and ensure that you’re well-slept every time you get behind the wheel. If you’ve had the misfortune of being in an accident, then you might be entitled to compensation – so make sure you investigate the possibility.