What Does it Signify to be a Jew in the Twenty-First Century? 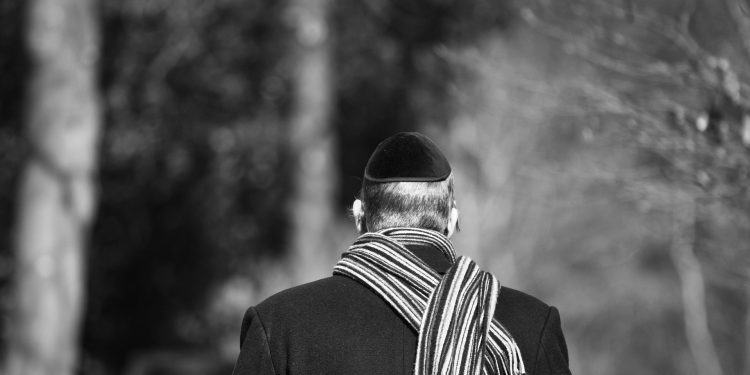 According to the authors of the newly released book “Being Jewish in 21st Century Central Europe,” academic discussions revolving around this question have comprised a wide range of controversial points of view. Nevertheless, there is one relatively rare consensus, expressed by many, referring to twentieth-century historical legacies’ massive consequences. This burden has been borne by both Jews and non-Jews on the old continent.

Jewish life in Europe has undergone dramatic changes and transformations within the 20th century and in the last two decades. The phenomenon of the dual position of the Jewish minority concerning the majority, not entirely unusual for Jewish Diaspora communities, manifested itself most distinctly on the European continent. This unique Jewish experience of the ambiguous position of insider and outsider may provide valuable views on contemporary European reality and identity crisis.

“Jewish life in the diaspora is since the establishment of the State of Israel part and parcel of Israel Studies and the book Being Jewish in 21st Century Central Europe represents a great contribution to our field. The book is tracing the changing attitudes and approaches of the European Jewish community towards Israel and therefore it increases understanding of relationships between Europe and Israel.” Prof. Joanna Dyduch, Head of European Association of Israel Studies 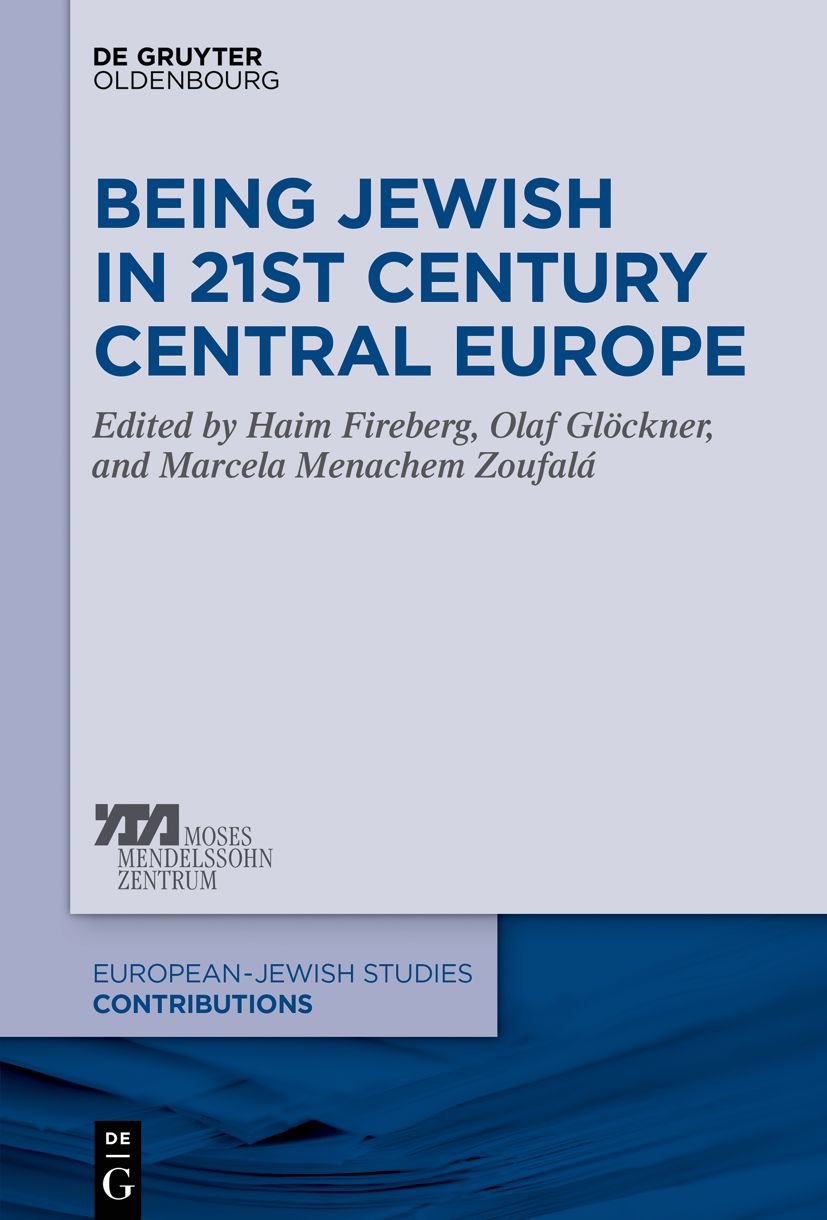 The book focuses, among other things, on the foremost common denominators of contemporary Jewish life in Central Europe, such as an intense confrontation with the heritage of the Holocaust and unrelenting antisemitism on the one hand and on the other hand, huge appreciation of traditional Jewish learning and culture by a considerable part of non-Jewish Europeans. The volume includes contributions on Jewish life in central European countries like Hungary, the Czech Republic, Poland, Austria, and Germany.