What Dr Gabe Has To Do With Blackbear’s Smash Hit

by Natalie Roberts
in Health 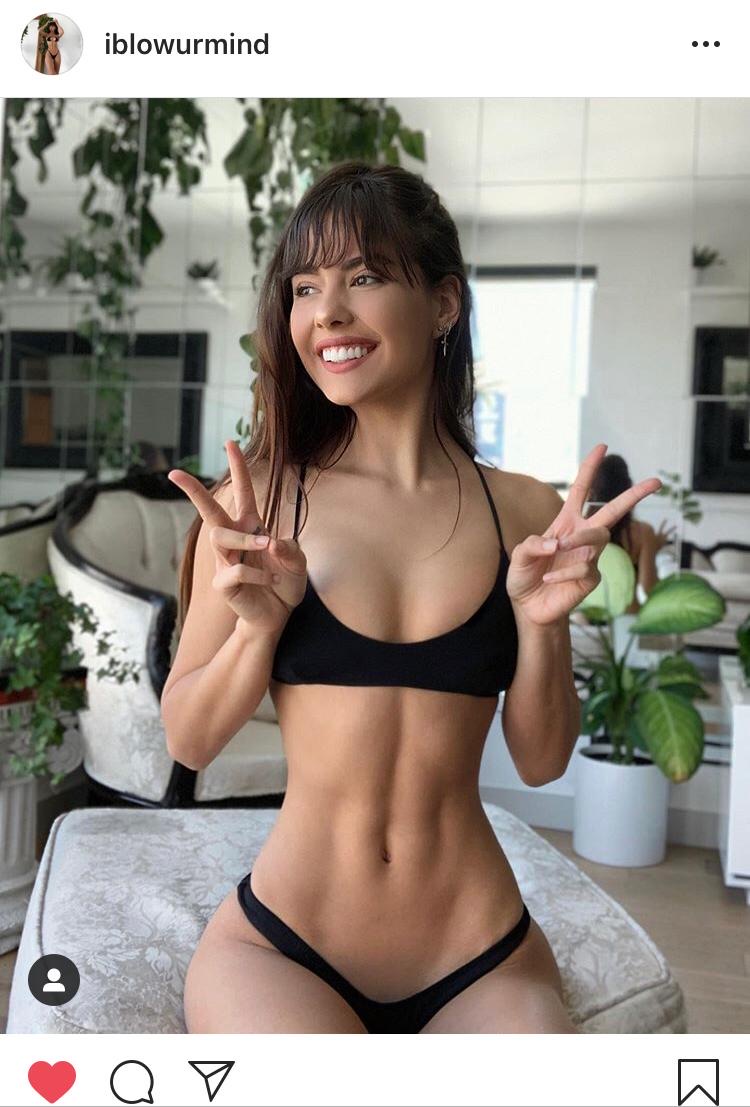 You’ve probably heard Blackbear’s hit song “Hot Girl Bummer” before. You wouldn’t be alone because it’s been streamed literally hundreds of millions of times and has gone gold or platinum in dozens of different countries. One thing you may not know has to do with the song’s cover art.

The cover art for the single Hot Girl Bummer features a beautiful woman with a bloody nose and colourful stickers on her face. It turns out that the girl is none other than model and social media star Maddy Crum (Instagram @iblowurmind).

Not too long before the photo shoot for the cover, Maddy had a complex smile makeover completed by renowned cosmetic dentist Dr. Gabe Rosenthal (Instagram @drgaberosenthal). Her smile became part of her signature look, and many people became drawn to it. Maddy was “surprised because of how much the song blew up” in popularity. Before long, more people knew who Maddy was because of her teeth. “My teeth went international because of Dr. Gabe” and Hot Girl Bummer’s success. Blackbear, real name Matt Musto, even had his dental exam at Dr. Gabe’s office. I guess it’s true: smiles are contagious!

Some people gravitate towards features like a person’s eyes, hair, legs or abs. Some people are drawn to a beautiful smile! Blackbear’s smash hit put Maddy’s smile on blast and she says she “honestly wouldn’t want it any other way.” 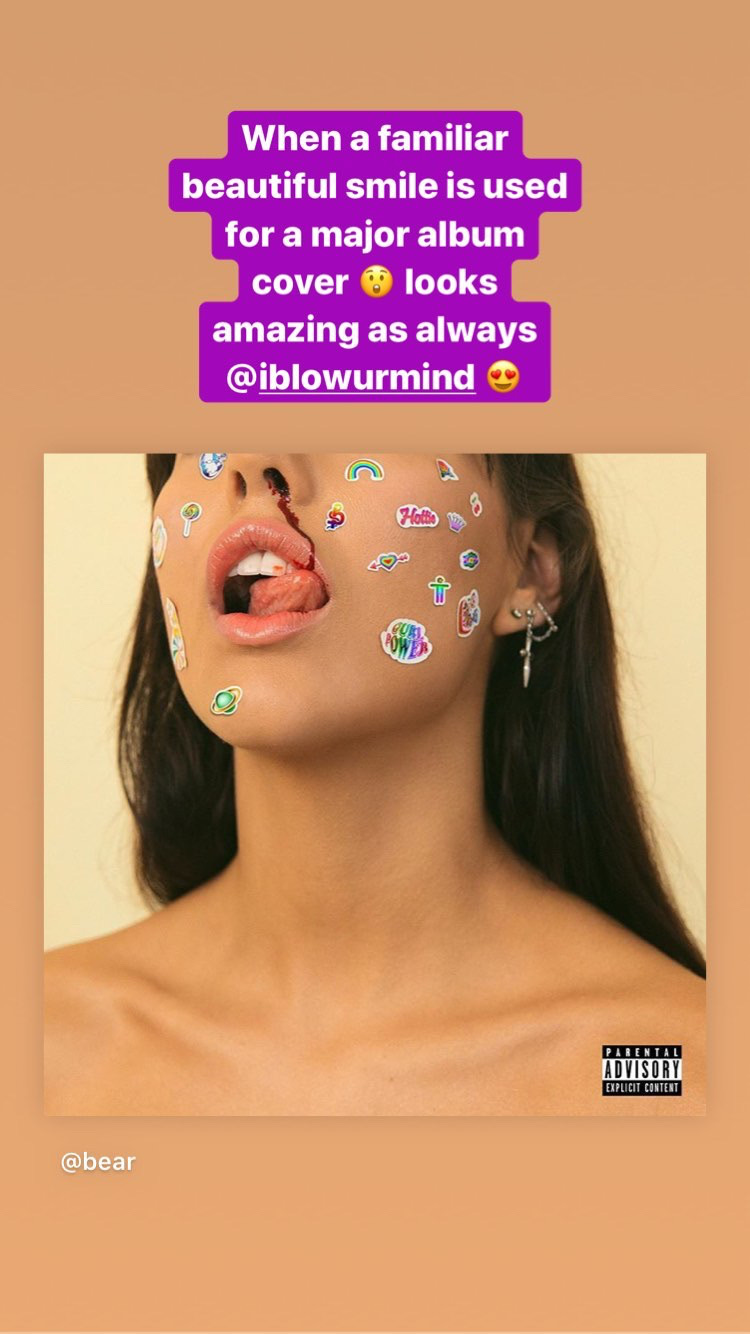 The Tropical Cyclones are Affecting the Climate of the Planet

Thanks to Shadowbox Influencers Find a Way Despite the Pandemic

Thanks to Shadowbox Influencers Find a Way Despite the Pandemic