What Is Korea’s Secret To Coping Well During COVID-19? 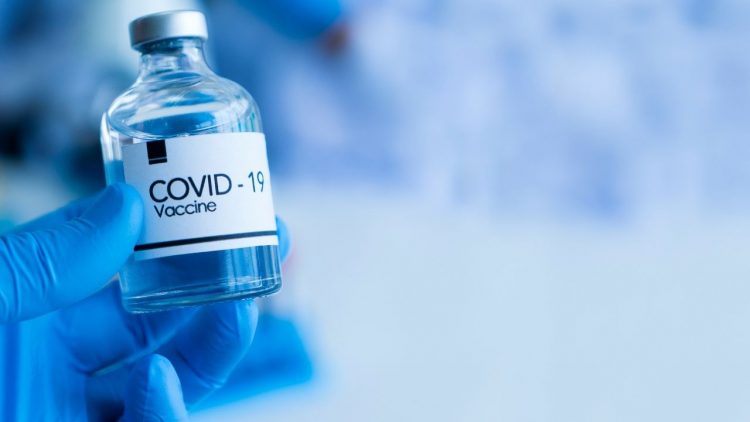 Countries around the world are currently suffering the effects of COVID-19.

This year, the vaccination process has begun and it’s expected to bring the end to COVID-19, but the future shall bring a continuation of new and variant viruses similar to COVID-19. The best way we can help prevent these future infectious diseases is to increase our immunity. Many people are looking at various ways in which they can increase their immunity, and now people have started to pay closer attention to immunity-enhancing food that the people of South Korea consume, as it has become a country that is coping well in the fight to overcome COIVD-19.

Kimchi is a Korean traditional food, salted and fermented vegetables.

What is the reason behind Kimchi being loved around the world? It is because of the ‘fermentation’ process and the ‘lactic acid bacteria’ which is produced during the process. Korean’s own way of the fermentation process for Kimchi, enhances the taste and also makes it rich in vitamins A, B, C, minerals (calcium, potassium, etc.), and lactic acid bacteria. Some researchers say that Kimchi has anti-cancer effects.

In order to prevent infection from new and variant viruses including COVID-19 in the future, it is necessary to improve immunity through regular exercise, and stress control, as well as eating foods that help strengthen immunity like those in South Korea.

[Source – Jean Bousquet, 16 (2020), Is diet partly responsible for differences in COVID-19 death rates between and within countries?]

A recent study on ‘the correlation between death tolls by COVID-19 and food consumed by country’ by researchers at Montpellier University in France, shows Germany and Korea, which consume a lot of fermented cabbages with antioxidant activity, have fewer death tolls compared to other countries.

Doenjang is a Korean traditional food made by fermenting soybeans and is an important seasoning for the taste of Korean food. A study on the efficacy of soybean paste shows that in soybean paste fermented for more than a year, beneficial substances with anti-cancer and anti-obesity effects are created, which increases the production of white blood cells in the body to strengthen the body’s immune system.

Doenjang helps to increase resistance to flu and atopic symptoms, which appear along with decreased immune function, giving a treatment effect. Korea’s representative food made with soybean paste is Doenjang jjigae (soybean paste stew) made with various vegetables such as mushrooms, pumpkins, and onions. 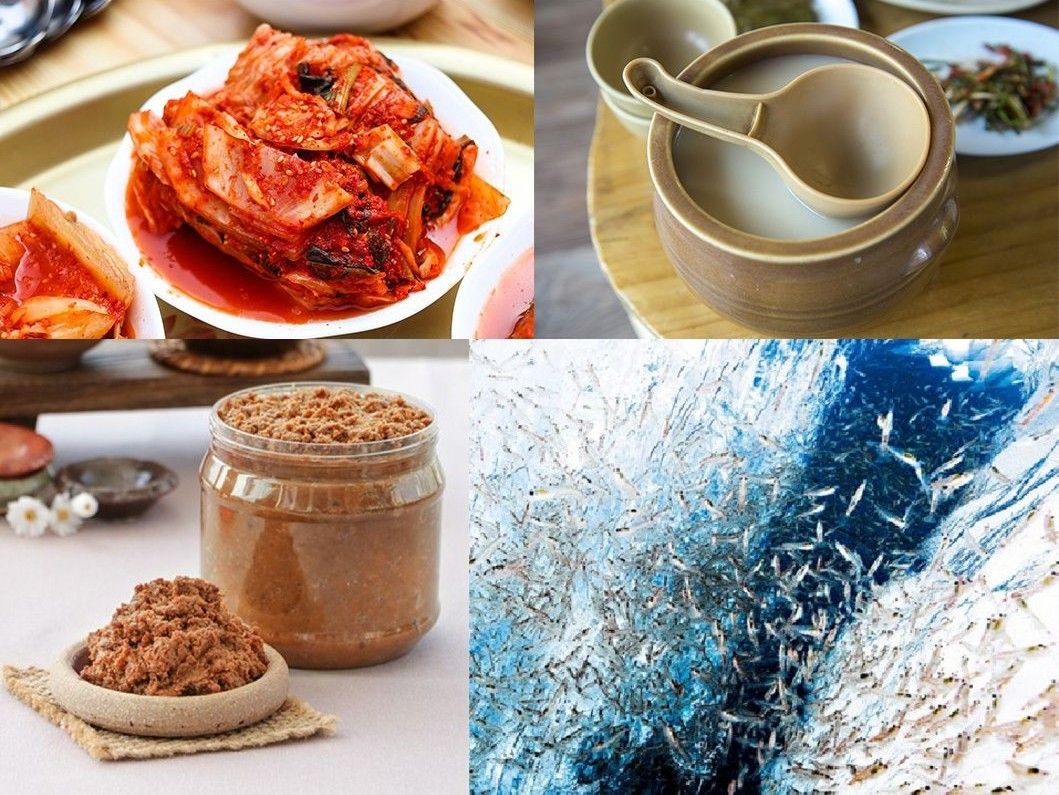 Krill oil has become one of the most popular health supplements in South Korea since 2019 and researches suggest that krill oil can help improve immune function.

A medical laboratory at the University of Aberdeen, Scotland, found that NK and PBMC IL-2, the cells necessary for immunity, were produced when krill oil is consumed for 6 weeks.

In the era of the pandemic, where the strength of your immunity has become more important now than ever before, the popularity of krill oil, which can easily help improve immunity, is expected to increase. Krill oil is omega-3 phospholipids, which increases the absorption rate of EPA and DHA in the body, is ‘FAD approved’ for Generally Recognized as Safe (GRAS). It is rich in astaxanthin, an antioxidant, which helps strengthen immunity.

Makgeolli is Korea’s most representative and oldest traditional liquor, made by steaming glutinous rice, non-glutinous rice, barley, and wheat flour and fermenting it with yeast and water mixture. Makgeolli made with yeast, having 6-8% alcohol and grain flavor, is one of the liquors loved by many Koreans.

Makgeolli is made from grains that are rich in nutrients such as protein, lactic acid bacteria, dietary fiber, and yeast, having antioxidant, antihypertensive, antidiabetic, and anticancer effects, and helping strengthen intestinal immunity. It is known to be rich in vitamin B, helping you to recover from fatigue and further strengthening the effect of improving immunity.

Makgeolli contains a higher concentration of nutrients than other alcoholic beverages, but as it contains alcohol, it is recommended that you do not consume too much.