When in Need of Viral Content That Will Attract Billions of Visitors, Call 1-800-NUMBER 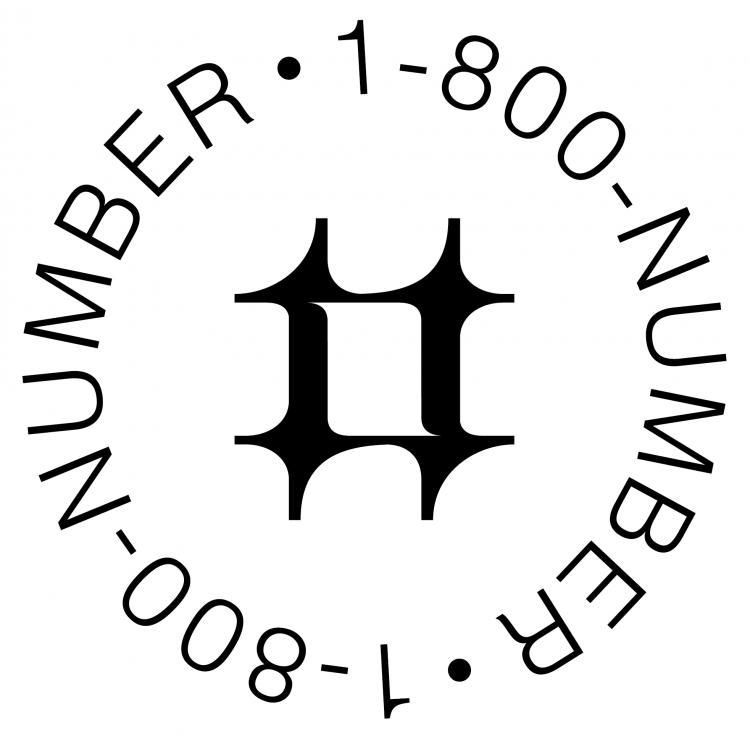 All those who reside in the United States are familiar with the fact that toll-free phone numbers usually start with 1-800. Companies usually utilized these phone numbers for customer service. In addition, the 1-800 phone numbers were one of the first forms of direct-to-consumer media, as they were frequently used on TV ads.

Recently, a new company was formed under the name 1-800-NUMBER. Co-Founded by former Instagram and Facebook Creative Director Zane Comer, 1-800-NUMBER is an internet studio meant to create iconic moments. After only a few months of work, the company managed to complete 25+ projects and generate more than 2 billion views on YouTube alone. Additionally, one of the company’s projects broke the YouTube record for most views in 24 hours.

With 6ix9ine’s GOOBA video being one of the studio’s first “iconic moments,” they were responsible for the concept of turning the rapper into a rat and breaking the YouTube record for most views in 24hrs. According to estimates, ‘GOOBA’ received 43 million views on the first day, which is the highest in YouTube history for a hip-hop song. As of this writing, the video has more than 694 million views.

1-800-NUMBER wouldn’t be as successful as it is without co-founder Jesse Guglielmo. Jesse is the EVP of Growth and runs the business side of things, from analyzing current trends to gathering invaluable insights to provide a strategic foundation for the ideas being conceived.

The company’s idea appeared after Zane and Jesse noticed the massive void in entertainment between content creation and business sustainability. For the last few years, the media consumption habits shifted entirely to enable direct-to-consumer touchpoints. 1-800-NUMBER was created to combine and unite art and commerce.

“Our goal is to create, develop, and amplify iconic moments for groundbreaking artists and intellectual property we believe in. Zane explains. “It’s that simple and that difficult.”

“We wanted to combine the Pixar model of controlled chaos with data-driven rigor to be able to launch iconic moments on a consistent basis,” says Jesse Guglielmo EVP of Growth.

Given their level of work and sheer performance of recent projects, the meaning of the 1-800-NUMBER is about to change and become a symbol of the company that can create an iconic or viral moment for just about anyone. “We are entering a historic chapter in the timeless battle of art and commerce. At 1-800-NUMBER, we are focused on seizing this rare chance to accelerate the connection between creators and consumers by making these moments iconic,” Jesse explains.

A Professional Player, How Jiwan Emre Made Himself a Career As a Sports Handicapper with Crush The Books