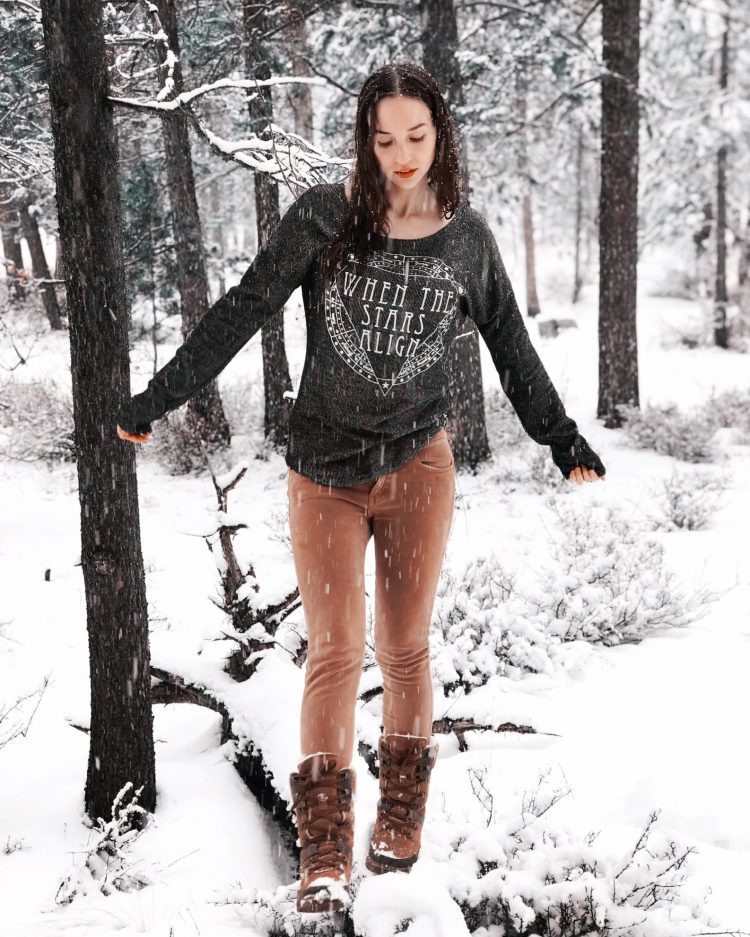 Adrianne White is a huge believer in the idea that it’s never too late to start again. She’s living proof that this statement is true, as she spent 3 years abroad working on international issues and stepped away from her blossoming career in the entertainment industry to do so.

Even though her career was already promising before her hiatus, it thrived as a result of her time away. She’s since collaborated with renowned brands such as Victoria’s Secret, True Religion, Volcom, Ed Hardy, Joe Boxer, Dell and David’s Bridal. Aside from her commercial work, she made her cinematic debut in the award-winning feature film “Prodigy”, and is currently preparing to release her first musical album. A talented singer-songwriter, she also plays piano and guitar.

Now that Adrianne has a newfound purpose for activism and raising awareness for important issues, she has all the fuel she needs to continue finding new success in her career. Her ultimate goal is to create a real positive change in the world, and she knows the way to achieve that is to grow her platform by furthering her career as an artist.

Regardless of whether the change comes through someone listening to her music or someone seeing her post on social media on social justice and deciding to take action themselves, Adrianne simply wants to make real change during her time on earth.

Her father instilled a strong work ethic into her from a young age, and led by example. He would be out of the house early each morning, and Adrianne says her drive to be successful comes from his example. Success was important in her house growing up, and it’s very safe to say that she’s kept the same values into adulthood.

With all of the success Adrianne White has had in the entertainment and film industries, she would be justified in resting on her laurels and taking it easy in her career. Instead, she’s more passionate than ever to grow her platform and find success, and she plans to do just that moving forward.