Why does cross-play gaming benefit players and developers? 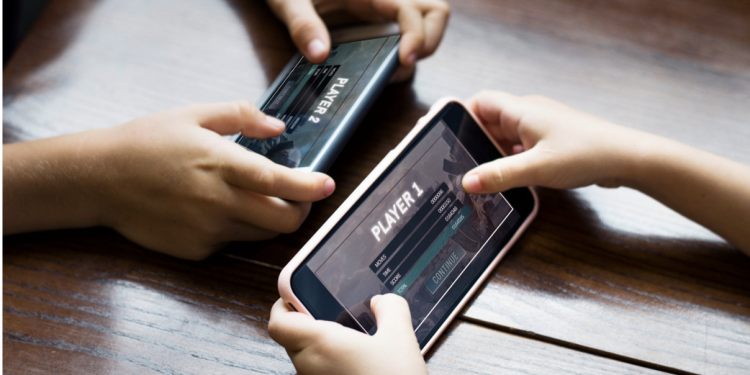 Cross-play gaming is a relatively new phenomenon. While years back it may have been unheard of for PlayStation and Xbox gamers to join in deathmatches, cross-play, through some of the most popular online games, is now the standard. Games such as Fortnite and Minecraft, for example, are bringing more and more gamers together than ever before.

However, there are benefits to both gamers and developers in this regard. Console gamers accustomed to playing slot titles at online casinos in the UK may be surprised to hear that the world of social gaming is opening up more and more across multiple platforms. Let’s look at how the concept of cross-play gaming benefits developers and studios.

One of the biggest reasons for cross-play benefitting developers may be obvious: extending reach! This means that, instead of a studio pitching to one specific console or audience of PC gamers, they are appealing to many different audiences across multiple standards.

Developers and games studios are always looking for new ways to appeal to more players. Therefore, it stands to reason that cross-play may hold the key to wider marketing without considerable effort.

Again, sticking with developers and studios, cross-play means that games coders only ever have to worry about one standard to suit all devices and consoles. Therefore, there is less need to spend extra time, money, and marketing efforts on creating whole new worlds and games for different audiences.

This is likely to be a massive resource for games studios that may already have considerable overheads to meet. It also means that they can easier streamline their branding and marketing across the board. It helps them stay on message all the time – and there’s no need to keep starting again from scratch.

The idea of playing online games against friends on different consoles is already likely to be very alluring. However, for those keen to get into simple games that are easy to learn from the get-go, cross-play titles are unlikely to be challenging to get to grips with. This is because cross-play games are built without the intricacies of multiple control methods and inputs in mind. They are made to cover all bases!

It also means an endless variety

Just as more and more variety is emerging in the online gambling market, the possibilities for cross-play are growing ever stronger. The more consoles join a given game or brand, the more people there will be to play against – it’s simple math!

Crucially, cross-play does not seem to be dying out any time soon. Players can leap into a world of popular titles from a vast array of systems. Is it the future of gaming as we know it? Quite possibly – and it might just be worth getting into now.

Say NO to Smoking With The Loved and VOOPOO