Why Yung Gecko Produces His Own Beats 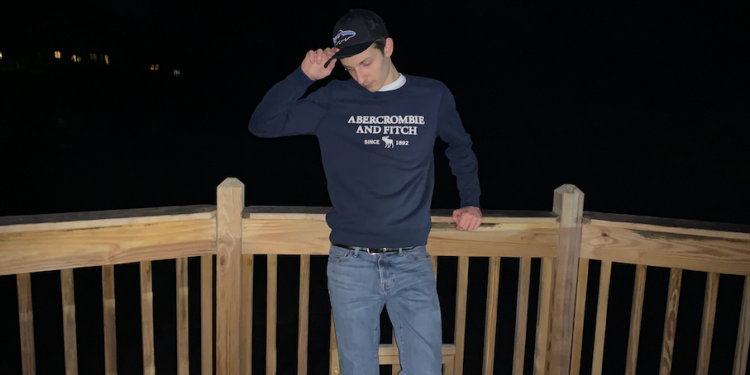 In this musical day and age, most artists only record vocals over beats produced by other people. Yung Gecko is an exception to this norm as he is a full entity in the production process of all his music. From creating a melody, adding drums, recording, and mixing, Yung Gecko does it all on his own. Many people may not know this, but when an artist purchases beat licenses, they have to usually give 50% of their song royalties to the producer for every stream the song receives on top of the base price for the beat.

This can be avoided by purchasing an “Exclusive” license for the beat, but prices can be in the thousands of dollars, a high amount for most artists. Yung Gecko also sees this as losing a huge chunk of his revenue which could be reinvested back into his music. Choosing to create beats, Yung Gecko feels more connected to his own productions as they are composed from start to finish solely by him. Out of the 4 songs Yung Gecko released in 2020, 3 out of the 4 were all produced by him.