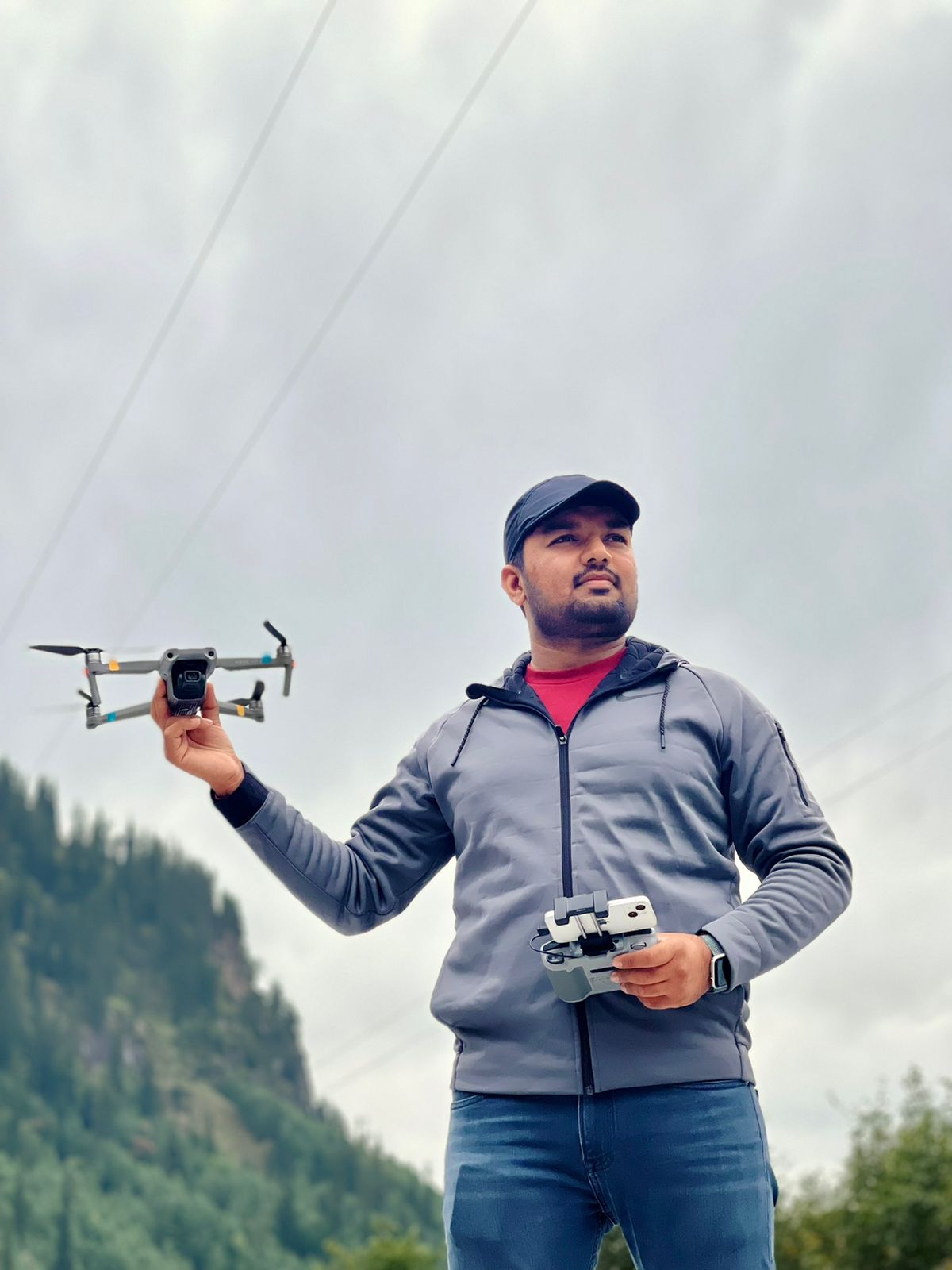 Ever since social media has evolved, it has seen the rise of many creative professionals. If you see, talent is everywhere on the web giving numerous opportunities to people. Leveraging this and transforming his passion into a profession, Neel Sarkhedi is gaining the right momentum as one of the promising photographers.

Neel believes that he was destined to become a photographer. “I was adamant to get into wildlife photography as it is a niche in itself. When you are determined towards your goals, nothing can stop you from achieving them”, says Sarkhedi. Since the onset of his career, the photographer has got to explore different wildlife sanctuaries like Jhalana Reserve Forest, Ranthambore National Park, Kabini National Park and Bharatpur Bird Sanctuary.

During his visits to these wildlife sanctuaries, Neel has captured breathtaking pictures of many wildlife species including the Asiatic lion, tiger, desert fox, eagle, leopard, raptors and many other creatures. Apart from this, Neel had visited Gir Forest and Himachal Pradesh earlier this year. His pictures on Instagram justify that the young lad has mastered photography like a pro.

Moreover, the pictures captured by Neel’s lens hold great importance. According to him, every picture should have a story to tell. Whether it is emotions, love, rage or anger; his clicks carry different sentiments of wildlife creatures. That is one of the best traits of Neel Sarkhedi which makes him a well-known name among other photographers in the country.