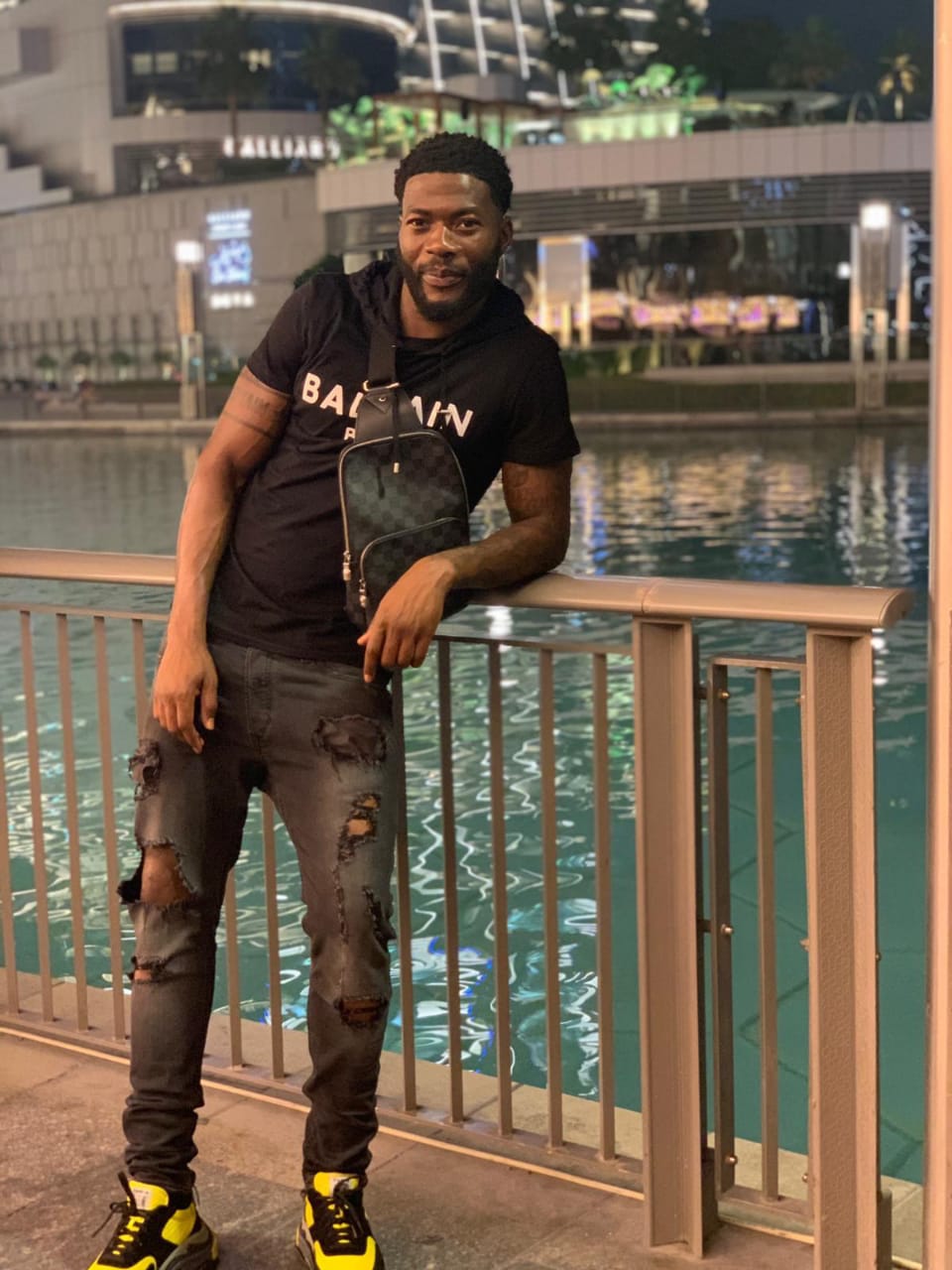 Winning Records is a UK based record label company founded by Felix Ghost. Ghost is an exceptional creative thinker and writer who wrote a poem at the age of 11 titled “The Mirror”, which was published in the Rhymes and Reasons poetry book for children. Furthermore, He went on to sitting his Maths, French and History GCSE Exams (General Certificate of Secondary Education) in year 9 at the age of 14 and achieving 13 GCSE’s in total at grade A-C’s; only to become a hand-full at college after permanently getting expelled from his A-levels Media studies class by his teacher Clive at Westminster Kingsway College. He excelled this situation by dropping out of his Maths and biology classes as he echoed to have been facing a very disruptive moment in his life.

Leaving home at a very young age after being kicked out by his mother, Ghost was provided with a hostel in YMCA Stockwell by the Lambeth Local Authorities at age 16 and was classed as a care leaver. Freedom at a very young age became the beginning of a blurred vision. A payment of 120 pounds Income support, which is an income related benefit provided by the Government every two weeks for some people who are on a low income, but have a reason for not actively seeking work (Ghost was a college student) and a 30 pounds Education Maintenance Allowance also known as (EMA) provided Ghost with an opportunity to start spinning the Roulette Machine. A talented footballer who was playing for Kingsbury Town’s First Team became a serious and dangerous gambler.

“In darkness we see light”, a quote that resinates with Ghost very well. Ghost finished college with a Critical Thinking, Government and politics and was allowed to sits his Media studies A levels exam before furthering on to University where he achieved a First Class Degree in BA Business Management and his outstanding performance provided him with a scholarship, to study his MSC Degree (Masters), which he decided to undertake Innovation Management and Entrepreneurship.

Now known for creating an identity for shining the light on some of the most talented undercover rap artists, paving their way for a success story in the music industry. Ghost recently announced the success of his artist Faceless’s latest single “Feel My Pain” with over half a million views, Ghost shared his dreams which is to see his company “Winning Record” as the recognised leading record label in the United Kingdom.

In a recent conversation, he talked about the vision to expand the company in various parts of the world and bring about the much-required recognition of regional talents and talked about the power of music. In addition, he expressed his outlook towards music as an art that allows the artists to express themselves and create a state of fulfillment. Ghost spoke about music being beyond sounds, on a deep and meaningful level.

Ghost explained how music can have a deeply profound effect not only emotionally but on the body as well. For example, he says, “ Fast tempo music helps one be more alert and concentrate better. Music choice comprising of slower tempo tends to have a calm and quiet effect on the body and mind and helps in relaxing the muscles and releasing stress. Listening to Upbeat music tends to make one feel optimistic and positive hence proving to be effective for relaxation and stress management.”

Music happens to be seen affecting one’s body in many health-promoting ways, which is the basis for a growing field known as music therapy. Music has immense untapped potentials that are yet to be discovered; still, it can be used in daily life to achieve many stress relief benefits on your own. Ghost shared his routine comprising of the abundant share of listening to music in his everyday life. He talks about how the majority of his activities tend to be done while listening to music and simultaneously completing his day-to-day activities like getting ready in the morning, during a commute, cooking, while eating, cleaning, when paying bills, and even before bed. Often music playing in the background influences you subconsciously and calms you down when you are angry, afraid, or nervous. Ghost suggested, “Actively listening to music means consciously listening, not just hearing music, it means to occupy your brain and distract it from other thoughts.”

Music and tunes alone may not cure stress-related illnesses and conditions, but studies show that the benefits of music include relieving stress, encouraging relaxation and improves endurance. It makes people Healthier and Happier. Improved Memory is another significant advantage that is accompanied by this kind of minute change in someone’s lifestyle. Becoming a regular listener to music has the power to switch “off” the stress response and help the mind and emotions recover from stress faster than they would without music.

How to protect your investments from a stock market crash

Meet Ahmad Mansour, a Young and Talented Actor, who Aims for Success in the Film Industry

Dr KaNisha L. Hall speaks about the importance of mental health and how one must always stay positive

The Original Instagram Influencer Sewkey Herrera “The First To Do It”