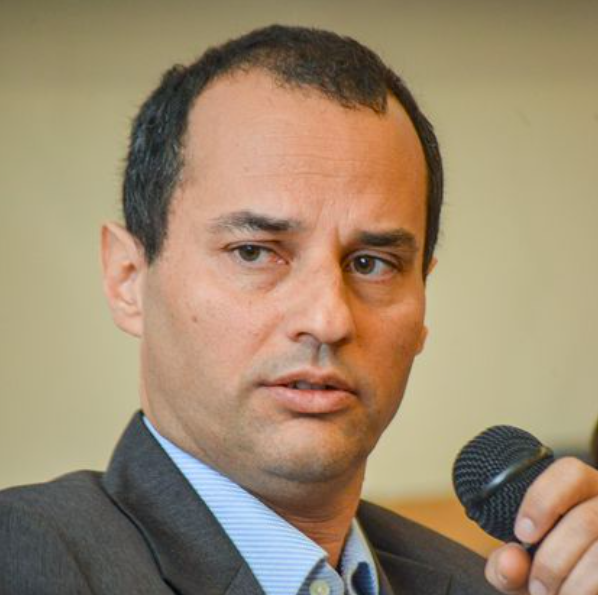 After three waves of the Covid-19, it is already clear that the lockdowns may slow temporarily the spread of the coronavirus, but ultimately do not eliminate it nor the spread of it. It appears like many governments think they found the “easy” solution through the partial or full quarantine measures. Meanwhile, the lockdowns are devastating local and global economies, which will eventually force our children and grandchildren to pay the astronomical bill.

In the short term, all appears to be fine. People lose their jobs, while governments print trillions in currency as society sits at home in fear. Meanwhile, the millions of businesses collapsing will require government loans, and other types of relief support.  The funding is numbered in the trillions of dollars in the US, with additional trillions of Euros and Pounds required for the European Union and UK to keep businesses afloat.

The central banks print trillions and pump the financial markets, while stock exchanges and bond markets are thrusted into a bubble which will eventually end up in tears. Everything is artificially held at a cost of tens of trillions to the world economies, while countries debts continue to spiral out of control into all-time high ratios.

Miraculously, there is a solution.  Vaccinations have been developed within less than one year.  This within itself is an astonishing accomplishment. The vaccine remedy of Pfizer and Moderna were both approved in mid to end December ‘20 by the USA, UK, EU and many other countries who automatically follow the FDA approval.

One could hope that with this miracle, the vaccinating process will be at the speed of light. Any country that will vaccinate 20-25% of its population (the elderly and other groups at risk), will practically reduce the death toll from Corona by 95%, which will bring it to less than the death toll of the common flu.

The UK started the process by being the first major western country to announce vaccinating the population from the second week of December. It followed by the USA, Canada and the EU. Disappointingly, the pace of the vaccinations process is slow and ineffective. After a few weeks into the process, only 0.1% to 2% of the population of the various countries have been vaccinated to date. One could argue it is not possible to do it faster.

Luckily, there is one small country that became a shining star of the vaccinating process. Israel was initially very unsuccessful with managing the Corona outbreak. Throughout the past 8 months, the country has undergone three unsuccessful lockdowns.

The damage to the social and economic structure includes a full school year lost for children, a complete travel ban, and the abnormal high ratio of small businesses collapsing which subsequently sky rocketed unemployment.

Contradictory to its’ failure with the unsuccessful lockdowns, Israel now holds the world record in vaccinating its population. By the end of December ‘2020, Israel was able to successfully vaccinate 9% of its population, focusing primarily on the high-risk population.

Withing one week from the start of the operation, it ramped up vaccinations to the daily rate of 1.5% of its population. This means that by mid-January, a quarter of its population and over 95% of the high-risk population will have been fully vaccinated.

These measures will enable Israel to go back to normal life and end the mounting disastrous lockdown measures by the end of January.

The example Israel is setting for the world is critical, as it proves things can be done differently on a global scale. Any government willing to prioritize the mobilization of resources to distribute vaccinations has a chance to end the Corona mounting death toll and end the lockdown disaster within February 2021.

Sadly, and moreover surprisingly, USA, UK and Europe have become complacent.  These leading nations are taking their time to distribute the remedy.  Most are claiming the vaccinating process will require 6-12 months. The leadership mentality is lockdowns can continue, as the printing press continues to print money.  During the interim, debt levels continue to reach newer highs.  It appears easier for the leaders to procrastinate policy than rolling up their sleeves and ensuring most of their population, especially the high-risk residents, are vaccinated by the end of January.

Following a year of disastrous malfunctioning, on the last day of 2020, the UK finally decided to take proactive steps to end the Corona crisis. In a change of policy, applying across the UK, the NHS announced prioritizing the distribution of the first dose and immunization of the high-risk population using the newly approved AstraZeneca vaccine.

This intelligent move will increase the rate of the immunization process by covering double the number of elderly people vaccinated throughout January-February.  Better to have 10 million people vaccinated at 80% protection ratio than only 5 million people protected at 95% protection ratio. This is a very smart decision, but unfortunately, no other country has followed suit.

To summarize, the immunization process should significantly be accelerated to enable the saving of millions of people’s lives and their livelihood.

Otherwise, millions will die in vain, poverty will continue to accelerate, crime will rise, and an overall loss of confidence in governing bodies will prevail. The current lockdown concept causes significantly more deaths than the virus, while both the death toll and the lockdowns can reach to an end if the vaccinations process were to be dramatically accelerated.

In final words, it is my hope that political leaders and policy makers will step up their efforts to expedite the distribution of the vaccine, especially to the high-risk population, so that the economy and livelihood can be restored back to normal.