Zaf Baker and the huge success early in his life 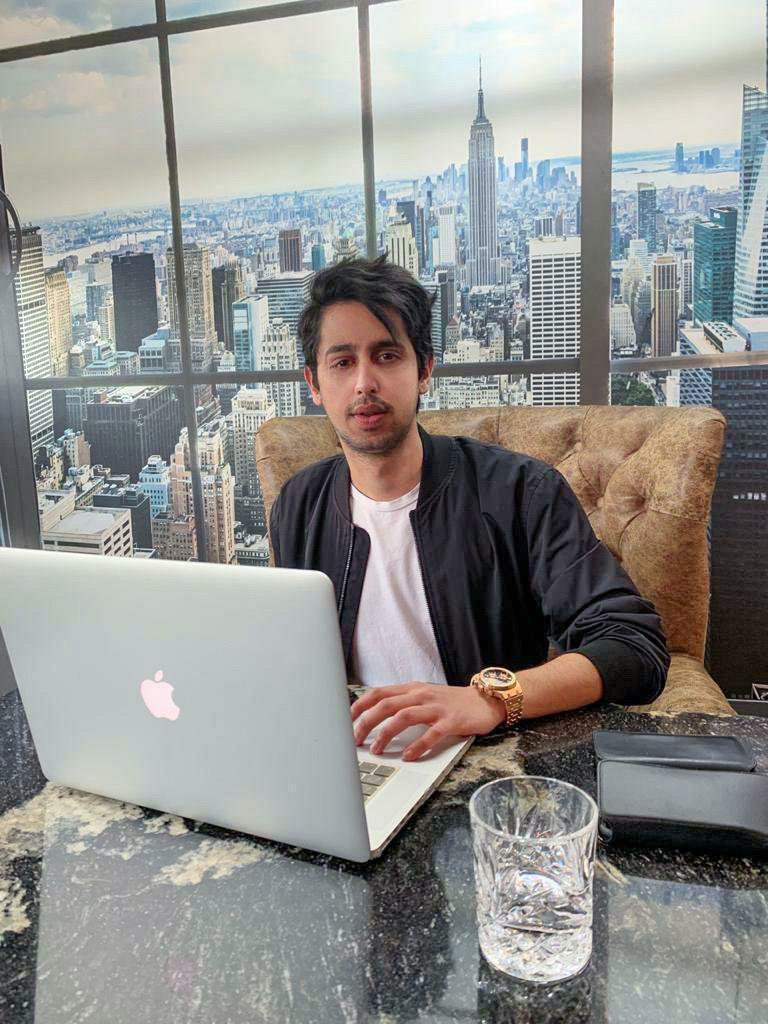 The 27-year old astute businessman just keeps outdoing himself with every passing deal. And this is not something he has just mastered. Ever since he was a 16-year-old teenager, he has been buying and selling cars for profit, understanding what it takes to strike great deals. We present Zaf Baker, a young, inspirational businessman who has proved that hard work and learning are the deadliest combination to become a businessman who can call the shots.

The best part of his journey was that he started small and very young. Yet, he did not rule out the importance of education. He felt that education acted as a shield against misjudgments, but he also believes true wisdom can be earned only by experience. Keeping his head clear at a tender age of 16 might be very unheard of in usual circumstances. But he got passionate about carving his own identity away from what could be handed over by his family. He started dealing in cars, buying cars, and selling them at a profit. The in-between work required him to be adept at sales and other networking skills, to optimize the figure to a saleable deal. After that, he started selling cars full-fledged and received immeasurable success. After selling his first car when he was 16, he continued doing so till he was 18. Here he was an 18-year-old shrewd businessman already made his first million pounds when he touched 18. Nothing can be a better case study to understand that success comes with many sacrifices and endless days and nights.

His thoughts on what real education is

Zaf Baker has an interesting train of thought when it comes to education. In his words,

“Education is very important, there’s no doubt about that. I always believed that educating yourself and following the rules would make you a living but self-education and experience would make you a fortune.”

The need to earn a fortune was so ingrained in him that he felt he had to do it quickly and soon. He mentions:

“I wanted to make a million so badly that no teacher in the world could tell me how to do it because if they knew anything about it, they’d be doing it.”

Hence Zaf swore to himself that he would now surround himself with successful businessmen to learn the tricks of the trade. He stuck to his words and by the time he turned 18, he sat and spoke to three of the Forbes Top 50 Richest Men on Earth. It was around the same time when he decided to move to the property industry because he saw a golden opportunity there. His hawkish sense of scenting great business potentially makes him a class apart. He would take pearls of wisdom and real-life advice from these successful businessmen. In the class the next day, he would talk and the teacher would wonder what the lad is talking about. He feels that there are many things that can be learned in closets. One has to come out to explore and experience it.

So Zaf Baker may be very young but he hasn’t let success get into his head. He openly asserts that had it not been for his family, he would never have had the wit and grit to outdo himself at every stage. He values his parents’ contribution to making him what he is today. Like they say, the greater the success, the more humility the person has.

Shifting the focus to networking

Zaf Baker, now an established property dealer moving worldwide and capturing deals, also has changed the tricks of the trade with time. He has started networking at great levels because he knows it is important to market yourself well. He is connecting with important sectors, networking with biggies, and expanding his business like never before.

If that’s not enough, Zaf Baker has his heart in the right place. As is prevalent, the pandemic has literally drained money out of people’s pocket, Zaf understands this and has waived off rent for residents in one of his properties. This is a move that can be taken only by great businessmen who have taken upon them to make a difference in people’s lives.

In conclusion, we would like to add stress to the fact that Zaf Baker is a self-made businessman who has learned humility, has a great risk-taking appetite, and has clever tricks lined up his sleeves just to show how perceptive he is.