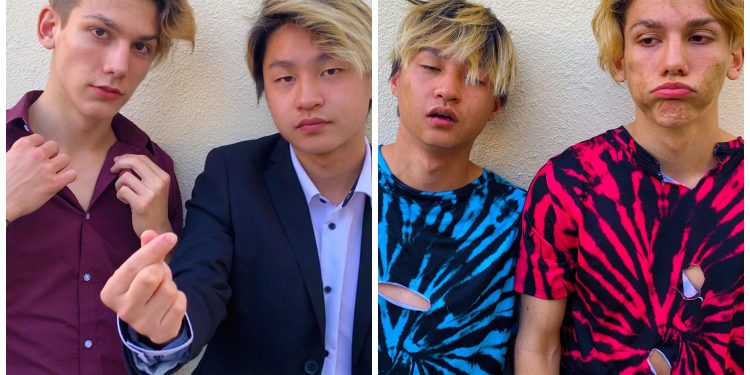 Zhong started his career in social media influencing in 2013 with as little as 20k followers but has grown in a relatively short while to become a notable figure in the world of social media influencing. The 20k followers of Zhong has grown to a massive 3.8 million followers, even as Zhong continues to help several other young and talented online entrepreneurs build and run successful businesses by leveraging the power of social media. Over the years,  Zhong has worked with several brands and grown many pages while collaborating with hundreds of other people in the social media community.

Thanks to his funny content on major social platforms such as Instagram and YouTube, Zhong has become an online celebrity, surpassing several Hollywood names in terms of popularity. The young and highly passionate entrepreneur posts funny, comedic, prank videos that are original and created by himself with help from his friends.

Thanks to the great content that Zhong steadily feeds his fans and followers on Instagram and YouTube, his number of viewers and followers has continued to increase rapidly. He has also caught the attention of several brands across the globe as they look to leverage his massive followings to promote their business.