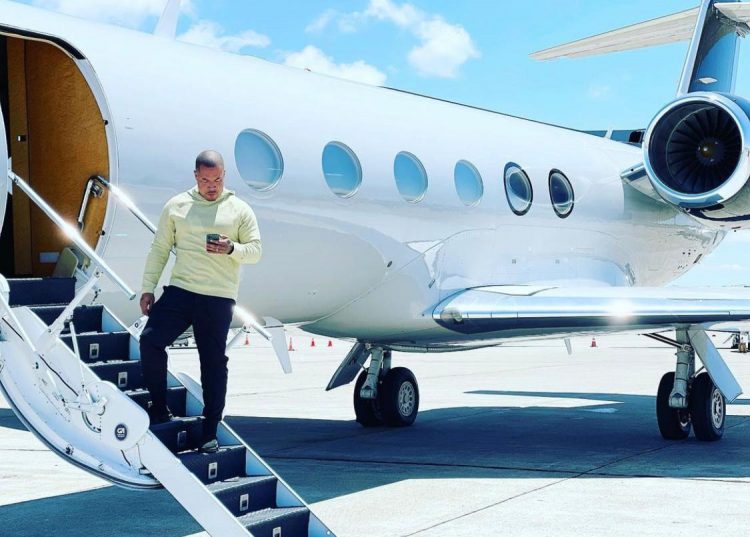 Dr. Chris Cole is a seven-figure entrepreneur and the founder of BWO Academy that helps bridge wealth opportunities. BWO Academy boasts of business gurus who are teaching practical methods to create generational wealth. Through the academy, Chris plans to bring change in the lives of the black community as well as action takers. The academy deep dives not only into the world of trading but also tackles money mindset issues.

Money mindset is the set of beliefs a person holds about money. This mindset dictates their spending habit, investment habit, and how they feel about people who have more money than them. Most people in the world suffer from money mindset issues. Have you often found yourself saying things like, oh! I could never afford that in my life. Then you probably suffer from an unhealthy money mindset. Part of the problem with why some people cannot be rich is because they don’t believe they deserve to be rich. They can’t visualize it and hence cant work for it. It’s a vicious circle.

If you cannot believe that you deserve more money, you are less likely to receive more money. If you remember as a kid, you would often hear from your parents you get what you deserve. So who sets the bar for what one deserves? Nobody other than the person himself. If you want to make a million dollars, you have to believe you can earn a million dollars. Obviously, you would have to take action to make those millions, but if you don’t believe in it, the chances of you taking steps to earn them are also less.

An abundance mindset is a belief that there is enough in the world for everyone’s needs. A person with an abundance mindset believes that earning more money does not take away from others. They do not shy away from sharing their wealth or knowledge. They believe that the more they share, the more they get. They believe that there is enough success and money in the world for everyone.

A lot of people believe that money is the source of evil. They tend to believe that the rich are selfish and greedy. Rich people don’t have a work-life balance and are often unhappy. These are the thoughts that are propagated in our heads by cinema and society. They are far from the truth. A person’s monetary status does not decide their character. Money is a mere tool that brings you comfort, happiness, and security. Do not attach negative adjectives to it.

Dr.Chris Cole dissects more such money mindset in his BWO Academy. He aims to tackle the issue at the ground level and conduct sessions wherein he motivates his students to talk about their limiting beliefs. If his teaching fascinates you and you want to learn from the man himself. You can join his course here.