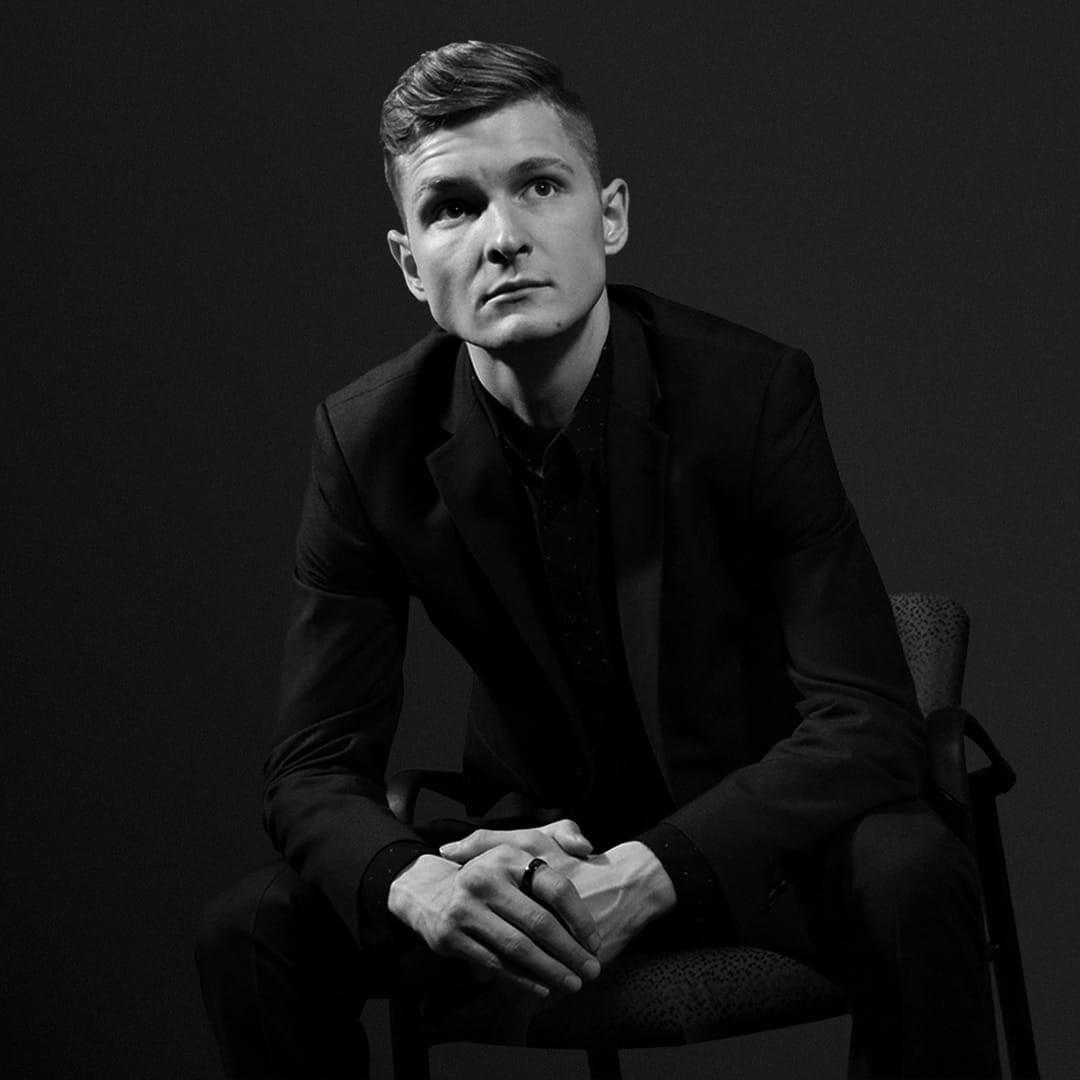 Read on to learn about Garrett Atkins. Atkins is the Founder and Owner of two companies in the digital/marketing space. The two companies are VIE media that’s located in St.Louis, Missouri, and StLouisPodcast.com. We talked with this Serial Entrepreneur to discuss what it takes to make two companies grow from 0 to 100.

At 17 years old, Garrett was living with his grandparents in St. Louis. He recalls how a sales agent from a company that sells Home Improvement products came to his home. “I told the sales guy to screw off. Still, I saw the determination in him and kinda admired the sales profession,” says Garrett. At the time, Garrett was working at a Ski Resort. However, he left the job and began working as a door-to-door sales guy. This budding businessman went to St.Louis Community College. He later on took on a job selling cars. “I loved sales, but I hated the job of selling cars. Although I was good at it, I could not see myself succeeding through it,” says Garrett.

Garrett started his first business, the VIE media, at age 23. He saw the internet as an opportunity and decided to seize it through engaging in digital marketing. VIE is a full-service digital advertising agency. Garrett started this business with $0 in outside investment. Still, the young entrepreneur managed to use his experience in sales, knowledge, and personal resources to grow the company from 0 to 100. VIE grew from $1,850 in revenue in late 2016 to over $1.25MM in revenue in 2019. The start-up also expanded from 3 clients in 2016 to over 100 clients that have utilized the company’s services so far.

In 2019, Garrett started his second company, the StLouisPodcast.com. The company is the only podcast recording studio in St.Louis, Missouri. Garrett grew the business from 0 clients to over 35 clients in yearly contracts in less than six months.

Taking Two Companies from 0 to 100

By age 27, Garrett has managed the unthinkable. He has established and successfully grown two business start-ups in 4 years max. Through his VIE media, he has worked with household names such as UPS Store, Sansone Group, Better Homes and Garden, Metro Powered T-Mobile, plus many more.

Garrett’s success is due to his efforts towards building a personal brand. This is evident through his social media online presence which he uses to acquire and connect with clients. Garrett also leveraged social media to get talented team members and build his brand’s reputation.

Garrett is also an authentic leader. He leads his team by example, and one of the ways that he does this is by embodying the actions and values that he expects from his team. Garrett leads his companies by guiding them to the right clients. He has worked with numerous start-ups, both small and mid-sized companies, resulting in incredible partnerships.

When asked about the factors that have contributed to his success, Garrett cites his Nerdy nature as one of them. This young entrepreneur admits that he is half-business and half video games. He hones in on his inner nerd as well as the fact that he is a proud dad of two wonderful dogs. Although many of his mentors tell him to stick to one thing, he can’t help but multi-task.

Garrett’s success also has to do with his involvement. “My personal brand sticks out because I’m so deeply involved in the technology/digital space compared to my competitors. For example, out of all the CEO’s of digital marketing agencies in St. Louis, I have the largest audience on EVERY major social platform besides TikTok and YouTube. I don’t just own a social media marketing agency. I live and practice it if you will,” says Garrett.

Garrett believes that he can do anything that he sets his mind into. So far, this serial entrepreneur is doing a great job. Garrett’s motivation is to help others. He is an inspiration to many and often attends conferences as a keynote speaker. We are confident that there’s much more to come from Garrett Atkins.

International Cities to Visit, Once COVID-19 Is Contained

Impress Your Friends and Family with Photo Wedding Invitations

Impress Your Friends and Family with Photo Wedding Invitations