A Renaissance Woman with Modern Goals 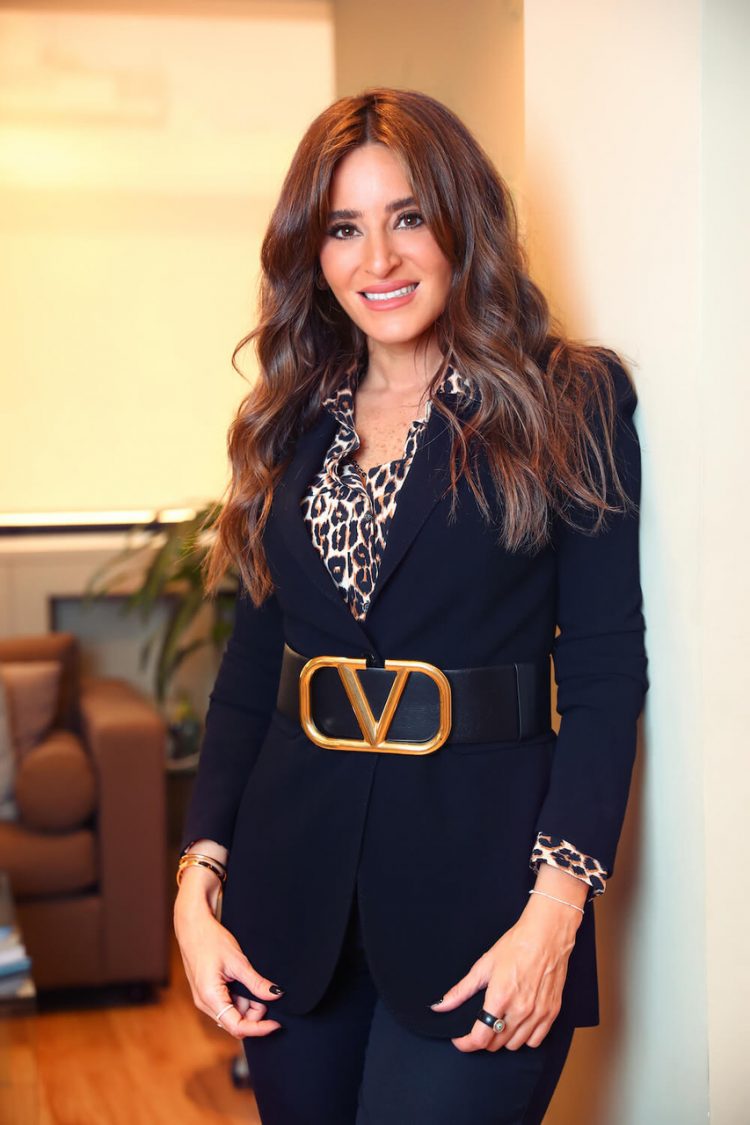 During the Renaissance Age, Europe took great pride in its multi-dimensional intellectuals, those who excelled in the arts, sciences, mathematics, physics, and poetry, among other disciplines. The best-known renaissance man is, undoubtedly, Leonardo da Vinci, one of the most diversely talented intellectuals to ever live. However, there were no ‘renaissance women’ in Europe, the term only appearing centuries later to refer to women who worked in different professions. Some critics belittled the terminology, saying that it was a polite cover-up for what we call a ‘jack of all trades’. Traditionalists argue that a person should focus on one passion in life and pursue it until the end.

Thuraya is a contemporary Arab woman, who wears many hats. The brains behind Mentor Arabia, she is also a youth advocate, an art advocate, and gifted orator.  Art, she believes, can have a monumental impact on human development, especially with young people. She started Mentor Arabia’s Youth Empowerment Songs and Short Films Competition in 2017, the first regional initiative that implements art as a tool to increase health awareness among Arab youth. The main goal is to develop meaningful movies and songs, via young talent. “The competition provides opportunity for young Arab artists across the world to get recognized,” says Thuraya, adding “they get a chance to be mentored by reputable specialists and celebrities, and the possibility for the winning films and songs to enter regional and international film and music festivals.”

For Thuraya, art is a key element of leading youth down a more balance, healthy path. The Film and Song Competition provides young talents with a platform where they can develop their skills, receive mentoring and feedback, and let their creativity shine. Ismail’s innovative techniques has helped reduce the level of risky behavior, while boosting creativity in the region. As a passionate supporter of youth empowerment, Thuraya has leveraged art in various active initiatives. She was appointed as the Ambassador of El Gouna Film Festival for Humanity, an annual event that is committed to discovering new voices and being a catalyst for the development of cinema in the Arab world, while fostering cross-cultural communication.

She was also named the Head of the Short Films Jury for the “Beirut International Women Film Festival”, which tackles issues such as gender inequality, sexual identity, and domestic violence. She is also a jury member in the United Nations Alliance of Civilizations (UNAOC) and UN Migration (IOM)’s Plural+ Youth Video Festival, an international festival that empowers youth, as agents of social change, to share their creative vision with the world and foster a greater respect for diversity. What these festivals and programs all have in common is their dedication to creative pursuits as a means to further social and humanitarian development in the region, a concept Ismail has been championing for nearly two decades, and plans to continue in the future.