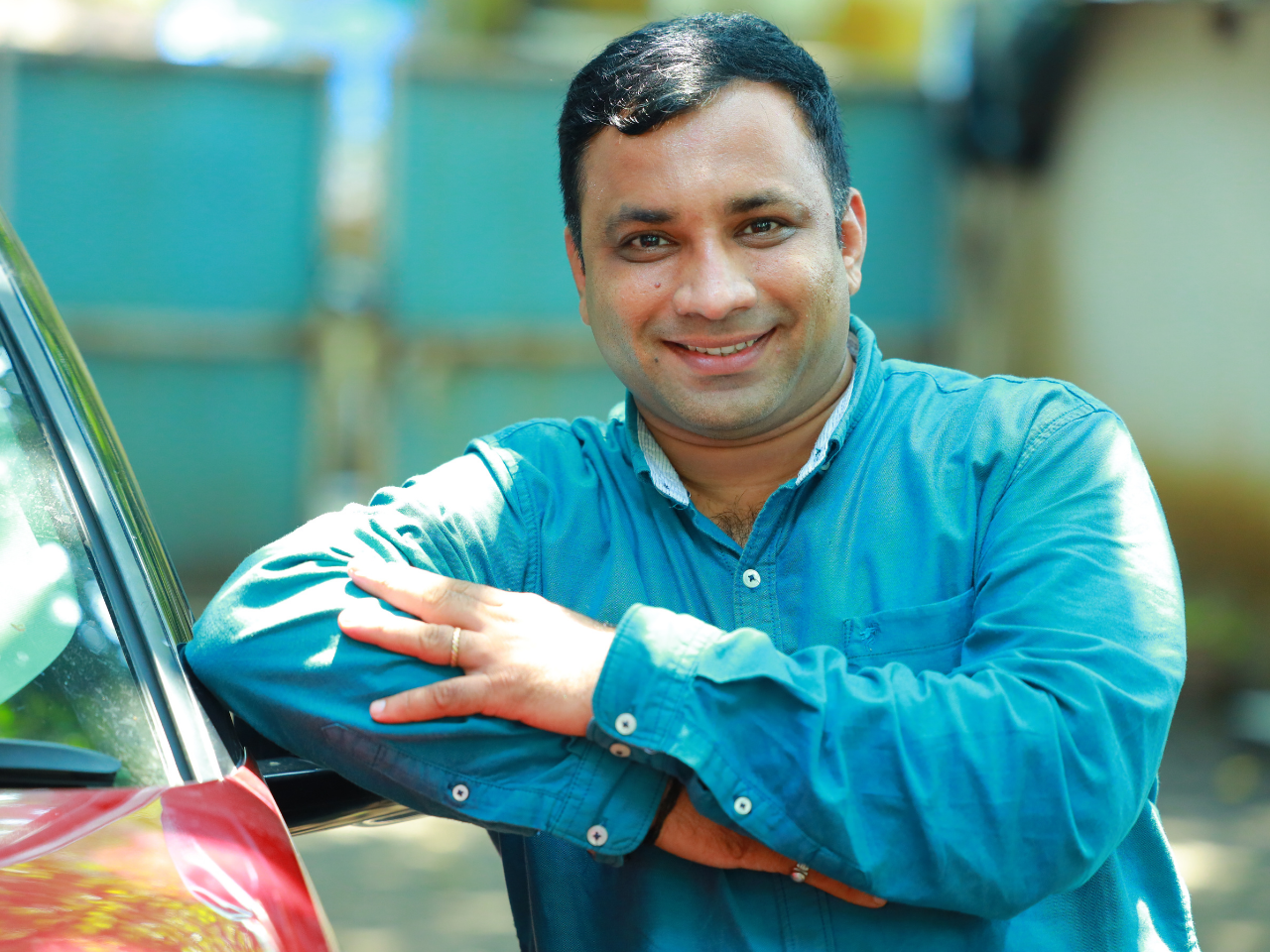 Marathi film actor who is popular for his work in ‘Sawai Sarjachya Navana Changbhala’ along with Sharad Ponkshe and Rahul Solapurkar, is already in the limelight for his debut in Marathi musical productions. The actor-producer is now once again superseding all his previous records in becoming a curator of information on IMDb.

As we all know IMDb aims at offering authentic and accurate information about the entertainment industry. The information is checked, verified, and edited by contributors across the world. When an Indian talent stands up to create global records in making a huge number of contributions on the site, it is a proud moment.

Why is a producer so keen on getting Indian artists listed on IMDb? Shrinivas is a die-hard advocate for Indian and Marathi talent. The actor aims to take their names to a global platform and hence has set out on a mission to be the IMDb top contributor. He has finished over 50,000 edits so far and is pursuing an even higher number. Many English, Hindi, Marathi, Tamil, Telugu, Bengali, Bhojpuri, Kannad, Malayalam, Punjabi, Sanskrit films found their space on IMDb due to Shrinivas.

In the year 2018, founder Col Nidham awarded him the IMDb Star contributor award he was one of the 19 top contributors to receive this dignified recognition. In 2019 he was among the to 300’s of world contributors, he created and updated IMDb pages of more than 20,400 movies of various languages. This year he has superseded all records. Actress Madhu Shah, Riya Sen, Anveshi Jain, Aditi Govitrikar, Tanaj Irani, and many more have appreciated the actor in his initiative.

IMDb is one of the highly reliable pages that nurtures and curates the information about the entertainment industry in the most ethical and authentic way. Pune based actor-producer has carved his niche in the industry with this record! On the work front, after the actor-producer, Shrinivas Kulkarni’ hit new Marathi song titled ‘Mann He Vede’, he is coming soon with 4 new tracks to mesmerize your senses.

Why Andrew James Dropped Out of College to Become an Entrepreneur