Advantages of Living in The UK – For Good 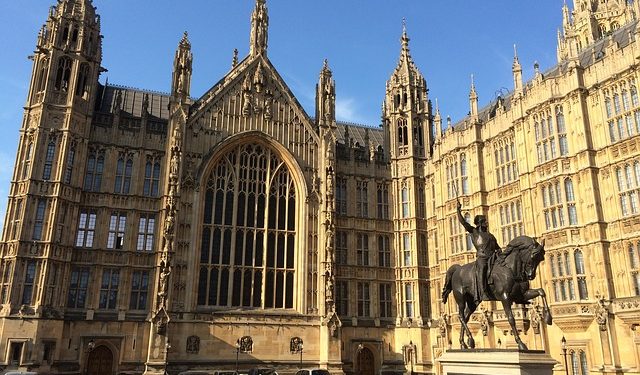 Despite the pandemic, there are a number of people who are still processing to get British citizenship. It is not surprising – as there are many advantages of living in the United Kingdom. There are many ex-pats (some even turned into citizens) who have discussed the pros of staying for good in the said country in social media and blogs. If you are still wondering why some people are pursuing to have British citizenship, here are some of the advantages of living in the United Kingdom.

Setting the issue of ‘Brexit’ aside, traveling across Europe when you are a British citizen is easier than ever. There will be fewer requirements required by the immigration authorities or getting a visa is much faster. In addition, fares and transportation systems are efficient yet cheaper compared to coming from another continent.

Some may hate it, but the seasonal weather in the United Kingdom can be a great experience for others. There is snow during Christmas, the perfect amount of heat during summer, and the autumn vibes. Honestly, the country receives thunderstorms and gales at times, but the United Kingdom has a variety of weather all year long that makes living in it special.

3. Be better with English conversations.

Especially when you are from a country where English is not your mother tongue, living in the United Kingdom will improve your English communication skills. There could be differences when it comes to accents, but it will still encourage you to become better. Take note that there are some words that are different from the American English and British ones.

Though it may take some time to be registered, being a British citizen will give you access to National Health Service. This makes healthcare very accessible as medications and consultations are subsidized, which may require paying a little or no cost at all. The United Kingdom is considered to have one of the cheapest access to medical needs compared to most countries.

If you are thinking about the future of your children, being a British citizen will give you access to a public school. As mentioned earlier, this can help improve communication especially for kids coming from a non-English speaking country. Checking a school’s OFSTED rating can help parents decide it is the best school for their children.

There are many other advantages of living in the UK. If these already convinced you, why not start preparing to get British citizenship? The process can be challenging, as it will also involve taking the UK Citizenship test. To help in pass this test, applicants can take advantage of the UK Citizen test practice like the one offered by citizenshipbritish. Aspiring British citizens have to take this assessment in order to check their knowledge about British geography, culture, history, and politics. The test will also include a sample test for language qualification in English or like the B1 CEFR or its equivalent. Best of all, they are offering this mock test for free via the said website.