Andrey Qval Kovalev: Emerging as one of the finest film directors, actors, and businessmen with his production company Qval Film.

With Qval Film, he aims to take over the video production niche in Dubai, UAE, where he is currently based. 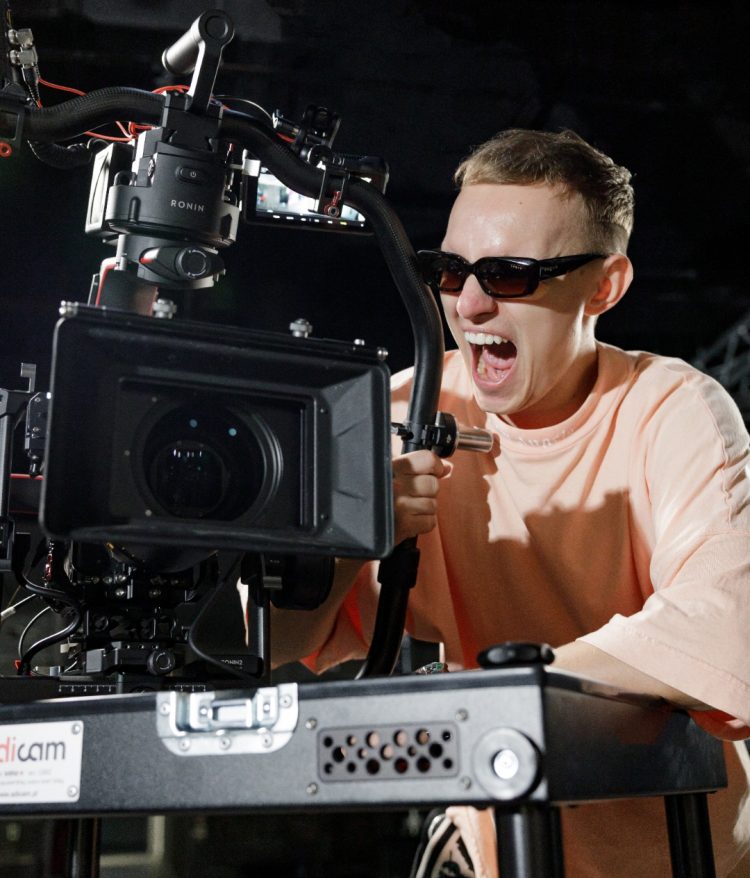 It is so surreal to know about all those people and professionals who put in every possible effort in making the most of the opportunities in front of them and, in the process, create newer opportunities for them to take over the sectors they wish to be a part of. It is even more incredible to notice how several youngsters have come forward to showcase their A-game in all that they have chosen to do in their careers and have gone ahead in creating a unique niche for themselves, just like Andrey Qval Kovalev did in the world of films, social media, and the entertainment niche.

Andrey Qval Kovalev, as a passionate professional, is all about his love for the camera, his innate skills in photography and videography, and his passion for creating art, which has what helped him thrive in the industry and how. Today, he is the brain behind Qval Film, which is growing as a video production company based in Dubai, UAE, where he currently resides. He has risen to the top as a film director, actor, and businessman. He confesses how he has made sure to create projects from his soul throughout his journey so that everyone who looks at it pays attention and gets hooked on that piece of art.

This passionate guy hailed from Rostov-on-Don, a million-plus city in the south of Russia, aka Rostov-Papa, known for one of the most prominent cultures in Russia. Until 19 years, he lived in this city and later moved to Moscow, working with Russian superstars and making music videos and advertisements for commercial brands. At 21, he decided to take the next giant leap in his journey and moved to Dubai.

Andrey Qval Kovalev stands tall and unique today as a filmmaker, director, and actor who devoted most part of his life to his career of a director and director of photography. Additionally, he also makes vines, and comedy sketches with local Dubai internet celebrities, having an increasing presence of his in the world of social media as well.

He recalls how at the age of 13, he first took in his hands a professional camera, and everything escalated from thereon. He photographed by days and edited at nights, and dived deep into the artistic realm. By 16, he had monetized his work and started selling photos at exhibitions, shooting weddings, and doing studio portraits.

Today, Andrey Qval Kovalev has come a long way in his journey and still thinks he has just begun.

Base Healthcare Launches, Works to Educate on Testosterone Deficiency Across the United States