‘Antlers’ Trailer Promises to take Horror Genre to Another Level 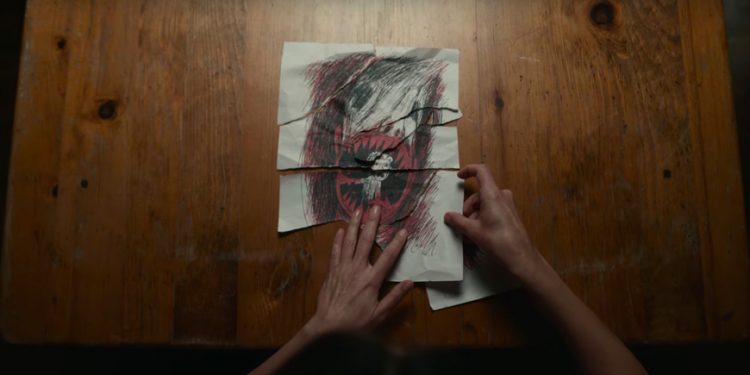 The trailer of director Scott Cooper’s next film ANTLERS is here. The creepy looking film is based on a short story from Channel Zero creator Nick Antosca. ANTLERS stars Keri Russell as a small-town school teacher who begins to suspect all is not well with one of her students. She and her brother (played by Jesse Plemons) who is the local sheriff, discover that a young student (Jeremy T. Thomas) is harbouring a dangerous secret with frightening consequences. The trailer looks chilling.

Scott Cooper from Florida has not been associated with horror before. Although his films do give a dose of horrifying stuff but this film is actually his official foray into supernatural genre. The trailer is effective, spooky and sends chill down the spine. The film also stars Graham Greene, Scott Haze, Rory Cochrane, and Amy Madigan among other actors.

Cooper has said that he has been influenced by the work of John Carpenter, like Halloween. He calls The Exorcist his favorite along with Tarkovsky’s Stalker. Cooper is in all praise for the producer Guillermo Del Toro who has supported the endeavour fantastically he says even though it was a new territory for him to direct. Guillermo has trusted him once again to deliver a fantastic film.

ANTLERS script has been written by C. Henry Chaisson & Nick Antosca and Cooper himself. It has been adapted from Nick Antosca’s spooky short story The Quiet Boy. Nick Antosca is the maker of underrated horror series Channel Zero. In all this is a good mix of talented people coming together to give audiences a real, spooky feeling. Watch the trailer to know whether you will sit engrossed to the chair or jump right up in theaters.