At Nantucket The Dream Wedding Between Maria and Christopher Sherman (Exclusive) 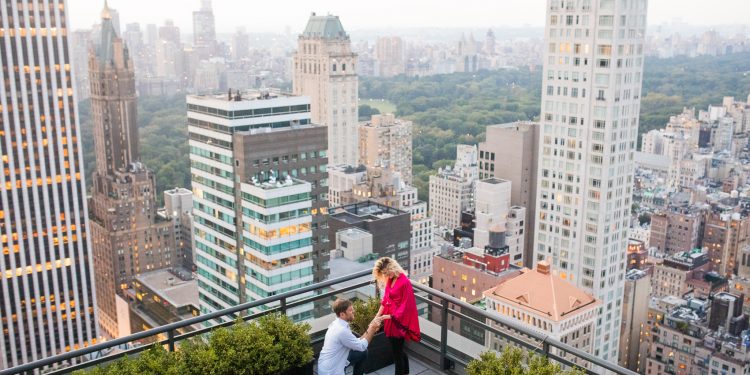 On Nantucket Island – MA, the exclusive destination of the American high society, the marriage between the New York businesswoman Maria Vittoria Cusumano and Christopher W. Sherman, successful engineer and Strategic Director within one of the most famous aerospace companies in the world that collaborates with the American governments, took place in a strictly private manner.


The couple is very admired and known within the New York jet set for their skill and professionalism in their respective fields of work and for their commitment to Charity and worldwide events. Maria Vittoria Cusumano is, in fact, Ambassador for Susan G.Komen Italy, which deals with providing assistance to women operated on for breast cancer.


The wedding was preceded by a very romantic engagement proposal which was held on an exclusive private rooftop with breathtaking views of Central Park, just a stone’s throw from the “Sherman Memorial”, the second most famous New York statue in the world and commissioned by President Roosvelt in honor of William Tecumseh Sherman, Union Army General during the American Civil War. 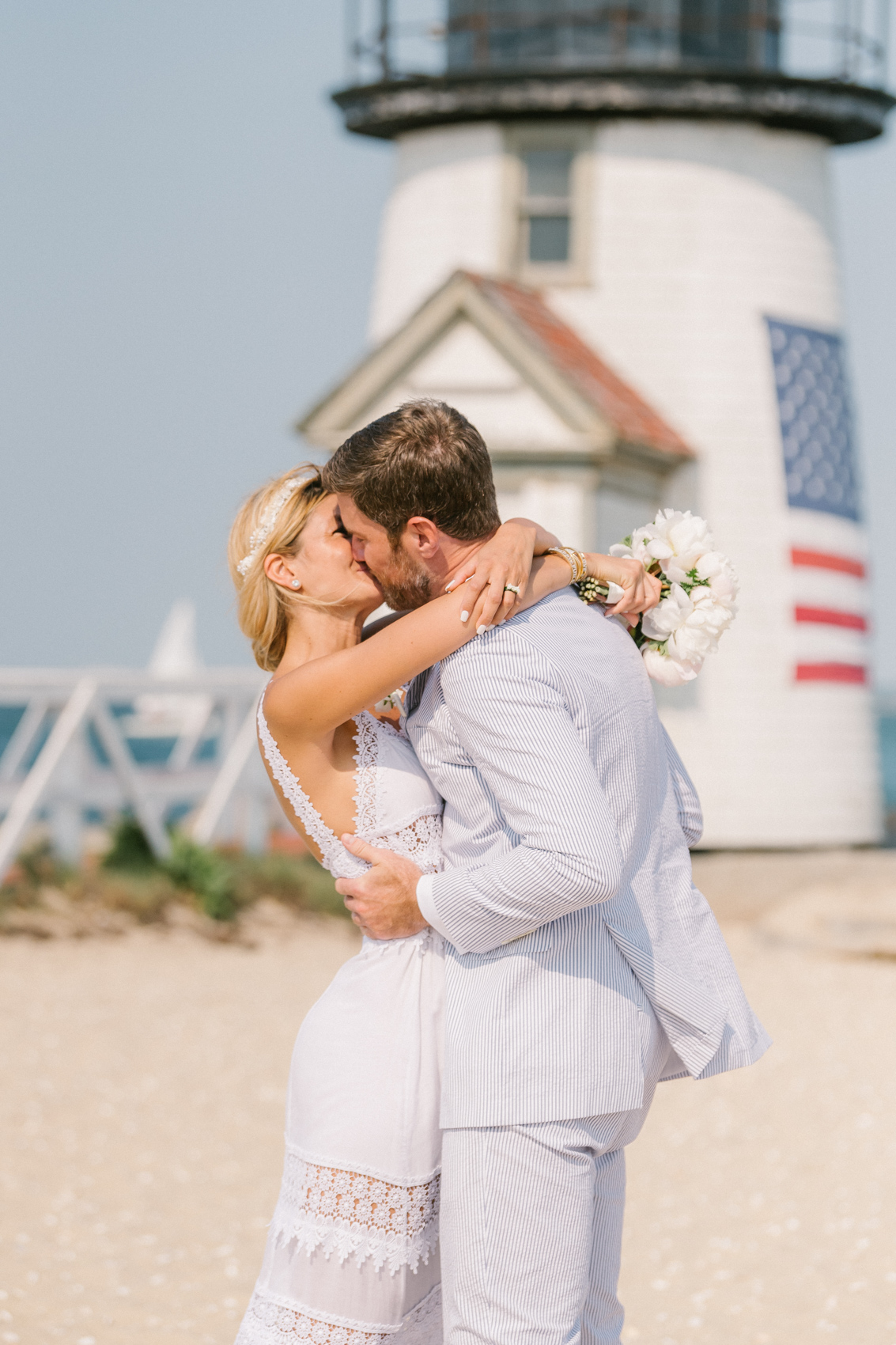 On the finger of the bride, a beautiful ring of inestimable value from Graff, the most prestigious jewelry house in the world that has among its customers members of the largest Royal Houses and the most famous international stars. The stone was chosen personally by the groom, comes from South Africa and was worked in London. The Maison, owned by Lawrence Graff, is also known for owning the Graff Lesedi La Rona diamond of over 300 carats.


Maria Vittoria Cusumano is Founder & CEO of MVC Media Group, an international agency that deals with digital marketing, communication, luxury experiences, with ongoing collaborations with major brands and international partners, and the well-known digital magazine MVC Magazine, which focuses on 360 degrees of all the dynamics related to the fashion system.


We are waiting for the second wedding celebration that will take place in Italy at a location that is still top secret.

Video Content Features That Never Fail to Captivate Your Audience