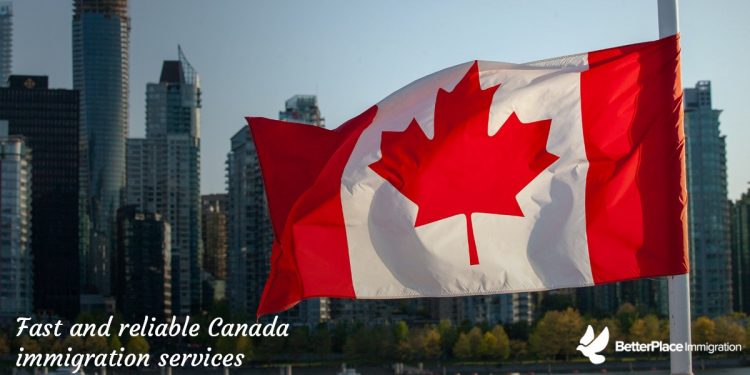 Canada is home to approximately 7 million immigrants and this figure is going to go up by another million by 2023. No wonder that Canada has announced March as ‘Fraud Prevention Month’ regarding immigration and citizenship services. However, at BetterPlace Immigration, Fraud Prevention is a principle adopted the year long.

Immigration services are one of the most sensitive service industries, and also one which is fraught with fraudulent characters. People who have foreign dreams in their eyes often get duped by fraud at the hands of such people. In the case of Canada, the process of immigration can be difficult and confusing, in addition to frequently changing laws and regulations.

BetterPlace Immigration is an authorized immigration service provider, armed with licensed RCICs, to help you to immigrate to Canada to work, join your family, or to seek new opportunities. It provides a full range of Canadian immigration services and caters to skilled workers, employers, entrepreneurs, individuals, and their families.

In addition, they also help with the EB-5 Immigrant Investor program for the United States.

So, take your first step towards immigrating to Canada by filling BetterPlace Immigration’s Assessment Form to assess your eligibility for Canadian immigration. Your dedicated immigration consultant will then advise you on the best way forward!

With BetterPlace Immigration, you are sure to be in safe hands!