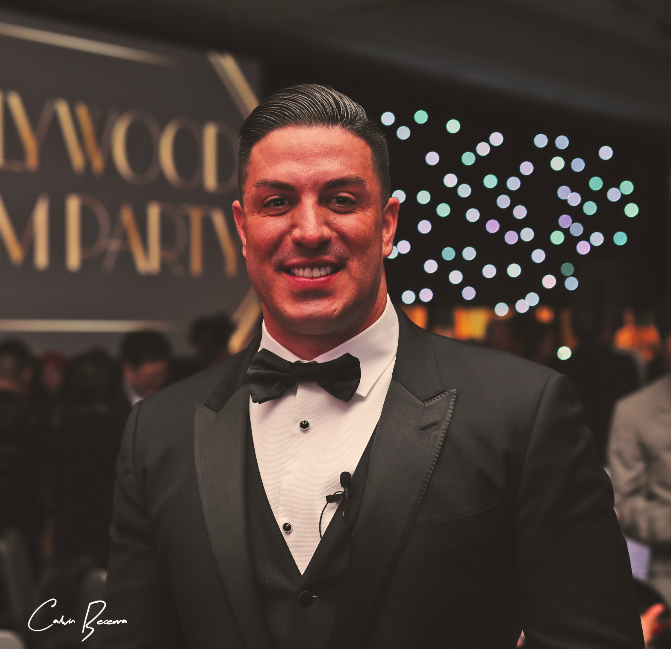 The power of self-belief truly is underestimated, despite the fact that millionaires have been crediting their success to their own mindset since they first started sharing their success publicly in the early 20th century. While many people are happy chugging along for decades at the same job for the same pay, entrepreneur Calvin Becerra pushed him self from a young age to become the success he is today.

Part of the reason Becerra was able to find the motivation to become a successful businessman and millionaire, was because he caught a glimpse of what life could be like as an adult with little money or freedom. He saw his mother struggling and even as a child he wanted to step in and help her. Having had to raise her children living on food stamps and claiming state support, Becerra’s mother still knew that her children were destined for a better life. She instilled in them a robust work ethic borne out of an impenetrable sense of self-worth, and this never left Becerra.

The first person in his immediate family to attend and graduate from college, Becerra had already worked 3 jobs to put himself through high school. He and his twin brother both wanted to study similar subjects. However, they also knew they wouldn’t get into their college of choice if they simply attended state high school, so they worked tirelessly to gather the money to pay for private high school.

This positive mindset never wavered, as young Becerra made top of his class, graduating from the University of Laverne with a first class honours degree in Criminology. He had originally planned to become a police officer like his father, but instead, he pursued a career in real estate and mortgage finance. He then discovered marketing and sales, although he now believes that this role “found him”, as he wasn’t looking for a career change at that point.

Becerra said he always wanted to impress those outside of his community, and this most likely came from the drive to exceed others’ expectations of him. He refused to let his challenging childhood define the way he lived his life as an adult, and he used that passionate desire to push him forward. He certainly worked on this childhood desire to impress people and make great first impressions, and he got excellent practice later in life through networking opportunities and marketing.

Becerra prides himself in his work ethic. The way he speaks about his success doesn’t place so much emphasis on the actual money he has earned, but rather the sensation of outdoing his previous achievements. He is always learning, and says that no matter how much money he earns in a year, he continues to work hard, because he feels empowered by the process of moving forward in his career.

A service-driven leader, this 39-year-old millionaire is passionate about sharing his skillset with those who also have the same hunger for success. He is constantly working to make sure that his teams are doing the very best they can, so that his companies remain on top. Becerra believes that his willingness to listen and learn has allowed him to progress so quickly. This self-awareness is often rare among such high earners but he remains humble, stating that his success is simply the result of consistent hard work and dedication to his progression as a professional and a person.

Calvin is now available to coach others and sales teams on motivation, success, and sales techniques, and regularly shares stages with some of the biggest names in motivational and sales speaking, such as Tony Robbins, Richard Branson, and Gary Vee. If you’re ready change your life for the better or push through to the next level, Calvin is here to help. You can find him on his website www.calvinbecerra.com and his YouTube channel, which has hundreds of videos so you can start learning from him right now.

Leo Frost has Become a Force in the Jewelry Industry