Chit2am, the Iran Born Artist falls into a Rap Beef 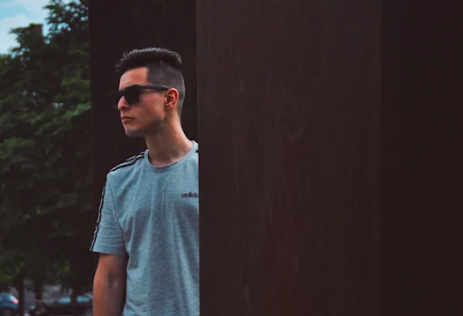 Mehdi Chitsaz, the famous Persian artist popularly known as Chit2am, has recently got indulged in a rap beef with a famous Persian rap group known as Moltafet. The reason for it was the insulting action of the group to criticize another group known as Zedbazi. Due to the artist’s strong relations with Zedbazi’s members and his support to a diss track called “Yakh”, he took the step to enter a rap beef with Moltafet.

In order to take revenge, the hackers of the group known as Moltafet have hacked his account. Chit2am, a Persian producer, songwriter, and singer has achieved a great place in the Canadian music industry since his entry in the year 2016.

After relocating to Montreal at the age of 15, Chit2am established himself as the first successful Iranian rapper in Montreal. In very little time, the music artist has got an opportunity to work with many renowned rappers namely, Nima Nimosh, Sepehr Khalse, and Behzad Leito.

The young music artist has also established an Iranian music label, titled Yeke Montreal in Montreal. Chit2am’s love for hip-hop and rap music has made him popular with the release of his first song, “Secrets”. Then, he got the opportunity to work with famous Persian rappers such as Nima Nimesh (for song Sedaya Ayande in 2018) and Khashayar Sr (for song Captain in 2019).

This Iranian rapper has faced a lot of jealousy and hate in Montreal but he has always stood for the truth in every situation. Now, in the case of a rap beef incident, Chit2am has offered his support to Zedbazi by going against the Persian rap group, Moltafet. It reflects his trustworthiness and support for the right music.